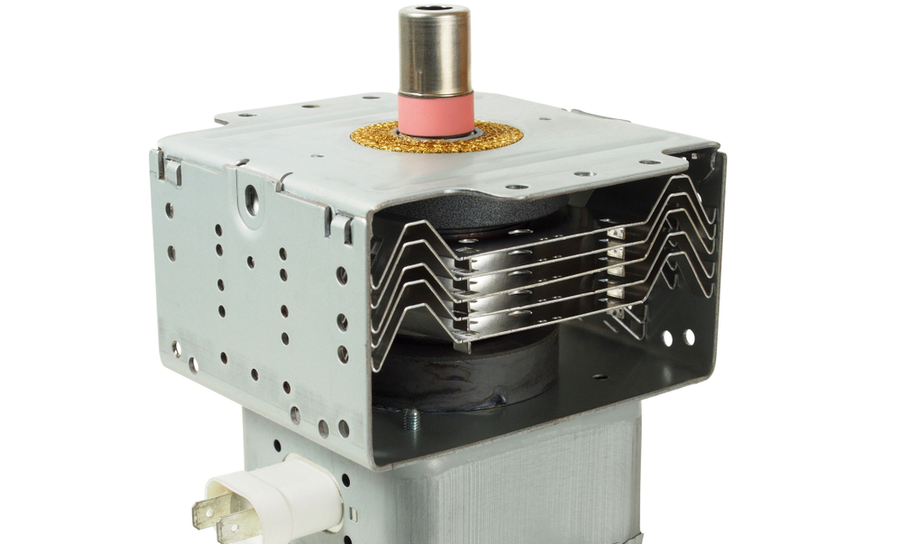 The mere mention of the word cavity and most of us cringe with thoughts of root canals, dental cleanings, and dental insurance stretched to its limits. Or, it could be worse, and the word “search” is preceded by the word “cavity,” which was the case for this poor gentleman a few places ahead of me in line during a pre-flight screening. I am not sure what prompted TSA to remove him, but the look on his face was priceless.

Now in the field of electronics, the word cavity does not cause such things as cringes and facial expressions of “oh no.” I guess because thought-provoking words like resonator ensue it or words like microwave and radio-frequency precedes it.

In either case, cavity resonators are a particular type of resonator that consists of a closed or mostly closed metal structure that confines electromagnetic fields in the microwave region of the spectrum. Over the next few paragraphs, we will discuss what cavity resonators are, their functionality, and their applications within the field of electronics.

What is a Cavity Resonator?

The definition of a cavity resonator is an electronic device consisting of a space usually enclosed by metallic walls within which resonant electromagnetic fields may be excited and extracted for use in microwave systems. It also has a distinct propensity to oscillate at one or more frequencies, and one is characteristically at the highest amplitude. Furthermore, these frequencies are governed by dimension and mass, or by other qualities such as acoustics, electromagnetic, or electrical.

In contrast, a tuned LC (inductor/capacitor) circuit has constraint limitations that limit it to a single narrow spectral band. Overall, electronic circuits, at higher frequencies, are not suitable resonators. This is due to the attenuation brought on by parallel capacitance. Therefore, for example, microwave transmitters use hollow metal boxes that are part of a waveguide system instead.

The Functionality of a Cavity Resonator

The majority of resonant cavities are made from closed or short-circuited sections of a waveguide or high-permittivity dielectric material. In terms of functionality, the storing of electric and magnetic energy takes place within the resonant cavity itself. Furthermore, the only loss of energy is due to the finite conductivity of the cavity walls and dielectric losses of the material filling the cavity.

In every cavity, you will find multiple resonant frequencies that correlate to EM field modes, maintaining the needed boundary conditions on the walls of the cavity. Due to these boundary conditions that must be met at resonance (tangential electric fields must be zero at cavity walls), as it follows that cavity length, it must be an integer multiple of half-wavelength at resonance.

Therefore, you can consider a resonant cavity, a waveguide equivalent of a short-circuited half-wavelength transmission line resonator. The quality factor or Q factor of a resonant cavity is a dimensionless parameter that describes how underdamped an oscillator or resonator is. In summary, it is the ratio of the peak energy stored in the resonator during a period of oscillation to the energy lost per radian of the period or cycle. Alternatively, the Q factor is the ratio of a resonator's center frequency to its bandwidth when subject to an oscillating driving force. Furthermore, it can be calculated using the cavity perturbation theory and expressions for stored electric and magnetic energy.

The electromagnetic fields in the cavity are excited via an exterior connection. An outside power source is usually coupled to the cavity by a small aperture, a small wire probe, or a loop. The outer or external coupling structure affects cavity performance, and this is a consideration one must take during the overall analysis. 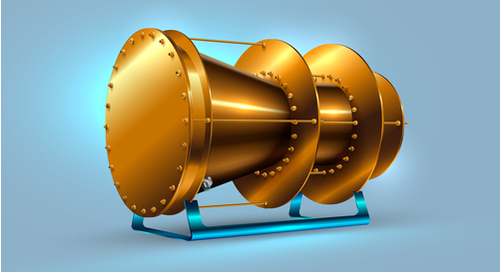 Working through peak energy storage for your electronic devices may require a cavity resonator.

Use Applications for Cavity Resonators

There are multiple applications of use for the various types of resonant cavities. For example, in electronics, microwave-cavities consisting of vacant metal boxes are used in microwave transmitters, receivers, and test equipment to control frequency. As a reference, the microwave frequencies range from 1 GHz to 1000 GHz with respective wavelengths of 30 to 0.03 cm. Furthermore, this spectral domain consists of several communication systems applications that are important in both the civilian and military sectors.

Another type of cavity resonator is the acoustic cavity resonator or Helmholtz resonator. Operationally speaking, it produces sound by air vibrating in a cavity with one opening, and are in use as an acoustic filter element.

As previously mentioned, the oscillations within a resonator can be either electromagnetic or mechanical, and this includes acoustical. In general, its applications can be used to either generate waves of specific frequencies or to select particular (specific) frequencies from a signal. For example, musical instruments use acoustic resonators that produce sound waves of exact or precise tones. Another example is quartz-crystals used in electronic devices such as radio transmitters and quartz watches to produce oscillations of a very defined frequency.

Types of Cavity Resonators and How They Operate

The microwave or RF cavity is a select type of resonator, consisting of a closed or mostly sealed metal-structure that confines EM fields within the microwave region of the spectrum. This structure is either filled with a dielectric material or hollow. During operation, these microwaves bounce forwards and backward amid the cavity walls. At resonant frequencies, they reinforce to form standing waves.

A microwave cavity also acts similarly to a resonant circuit with exceedingly low loss at its frequency of operation. Thereby, resulting in Q factors up to the order of 106, in comparison to 102 for circuits made with separate capacitors and inductors at comparable frequencies. Microwave cavities are ideally in use in transmitters, oscillators, and filters. When being used as filters, their primary function is as signal separators at specified frequencies.

RF cavities can also manipulate charged particles passing through them by applying acceleration voltage. Therefore, they are ideal for use in particle accelerators and microwave vacuum tubes such as klystrons and magnetrons. 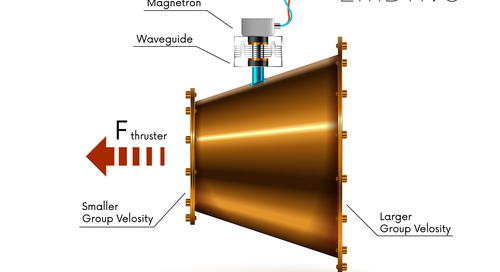 If you know how to use RF bandpass filters, it can help in applying cavity resonators to projects such as engine designs.

The various applications for cavity resonators are vast and widespread. Whether they are in use as frequency filters, bandpass, or amplification, they provide functionality unachievable by tuned circuits. This also means that they are a vital component in many of our designs today.

Utilizing cavity resonators in RF and microwave designs can be made simple with Cadence’s suite of design and analysis tools. If you’re looking for a reliable layout tool to begin your design process, OrCAD PCB Designer is to be used for all of your PCB design needs.