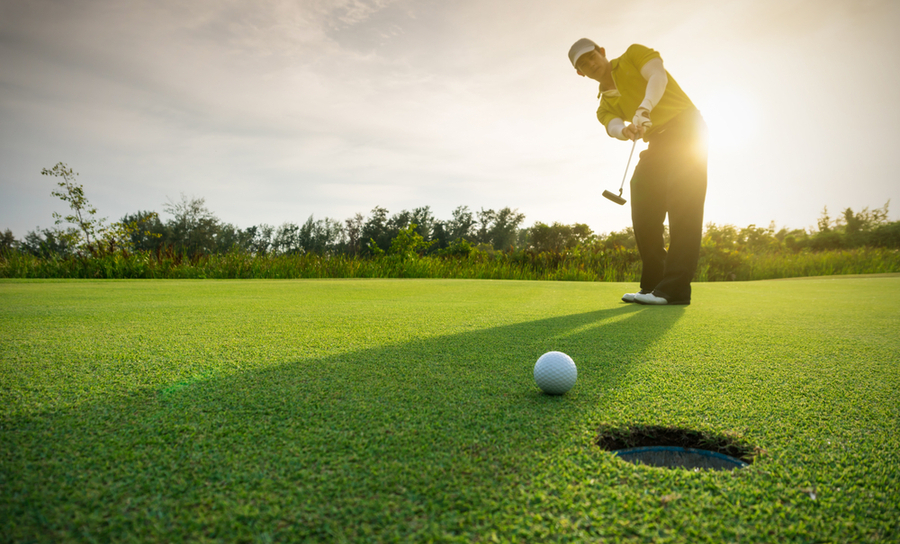 Nearing my 40s, most of my peers have taken up an interest in golf. It seems that I’m the odd one out. I couldn’t appreciate the fact that I have to hunt for a tiny golf ball in the midst of greens, lakes, and possibility clueless reptiles just to put it in a hole. It seemed like a lot of standing without much satisfaction. Something I’ve learned with designing circuits though is the joy of standing back and watching something behave as intended.

However, I’m a master on my own when it comes to putting component pins on mounting holes on a PCB. As you may have deducted, surface mounted components were non-existent when I started my engineering career. To a certain extent, I become adept in designing with through hole parts and the process of soldering.

Do We Still Use Through Hole Soldering in Modern Electronics?

As such, through hole components can still be preferred in industrial, aerospace, and military applications that demand reliability in extreme environments. 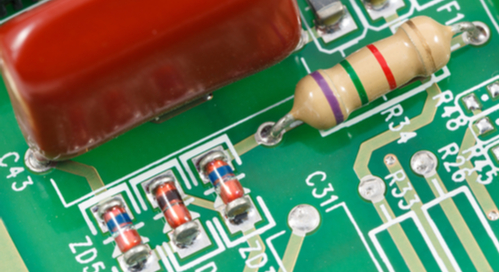 Through hole parts are still very much alive in modern electronics.

Issues Encountered During Through Hole Soldering

It wouldn’t be strange if you had a hard time placing the through hole components onto the footprint. Such cases are an indication that the PCB designer has made the hole on the pad too small. On the other end of extremes, having too large of a hole makes a component loose when slotting it through. Such situations happen when the component you’re working with are generic parts where there is no guidance on the recommended footprint dimension.

You may also encounter issues when soldering the pin onto the pad. If the annular ring is too narrow, you’ll find that the solder has difficulties holding onto the pad. And excessive heating may tear off the pad from the PCB base.

But that’s not the end of horror stories with through hole soldering. The ground pin is notorious for cracking or drying a solder joint. That’s because the pad is connected to a ground plane, and the heat dissipates quickly before a secure solder joint is formed.

One of the best ways you can overcome any challenge with through hole soldering and even through hole desoldering is learning the potential pitfalls involved with the two processes.

Optimizing PCB Design For A Through Hole Soldering Process

While it’s true that machines are taking care soldering on most components, some through hole components are still being manually soldered. This is usually true when the PCB houses SMD parts on both layers.

Either way, it is still good practice to optimize your PCB design for through hole soldering. For a start, ensure that the hole size and annular ring is adequate for the physical pin to be inserted and soldered. Stick to the recommended dimension by the component manufacturer. 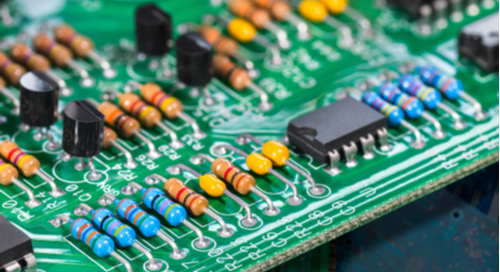 Having through hole components on the same layer makes soldering easier.

When applying ground plane on through hole components, remember to setup the provision for thermal reliefs. Thermal reliefs prevent the ground plane from connecting to the pad in its entire circumference. Instead, it connects to the pad with two or four thin copper trace. This prevents heat from dissipating quickly and create joint problems.

Creating footprints for through hole components require precision and strong PCB design software. OrCAD PCB Designer not only simplifies component creation but also offers a great range of standard footprint in its library.