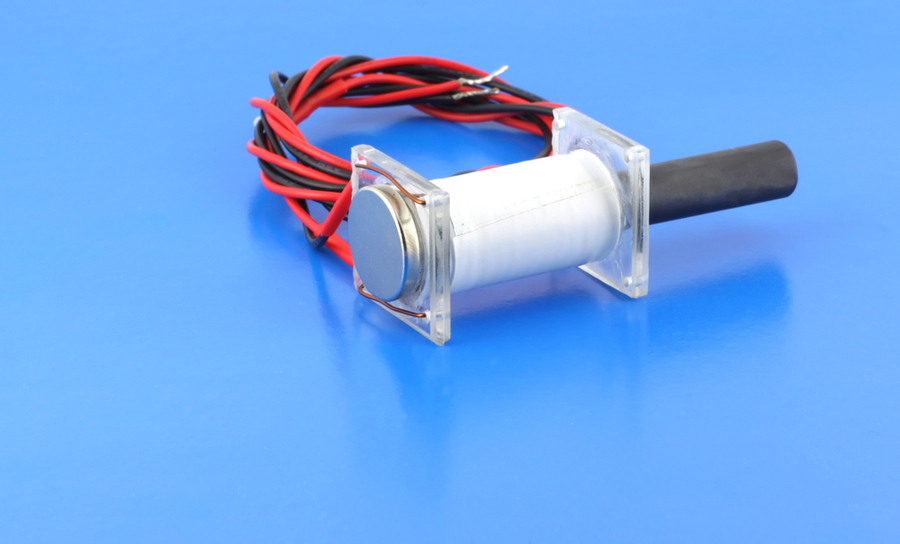 From battery-powered wrist watches to electric cigarette lighters, piezoelectric elements play an important role in many devices, especially as a clock in digital circuits. All sensors for use in electronic systems have a common characteristic: they take some type of physical disturbance and convert it into an electrical signal. As technology progresses, more sophisticated sensors are being developed for a variety of measurements, but piezoelectric sensors and transducers are here to stay.

With the exception of optical measurements, many dynamic measurements are gathered by examining the output from a piezoelectric sensor. These sensors are rugged and can withstand very high temperatures while remaining very sensitive to changes in environmental variables. They are also manufactured in a variety of sizes, making them suitable for mounting on a PCB or as a packaged unit that attaches to a board with copper wire.

In the simplest sense, a piezoelectric material used as a sensor converts an applied mechanical load to an electric field, which can then be measured as a voltage. This voltage can then be converted to digital data with an analog-digital converter (ADC) on your board. You can then use the equivalent digital number to perform some calculations and determine some physical quantity.

When a mechanical load is applied to the element, the frequencies in the response spectrum will shift to different values, and the magnitude of this shift is proportional to the applied load. This change in resonance is used to gather very sensitive biological and chemical measurements as the change in the vibration amplitude will be extremely sensitive near resonance. 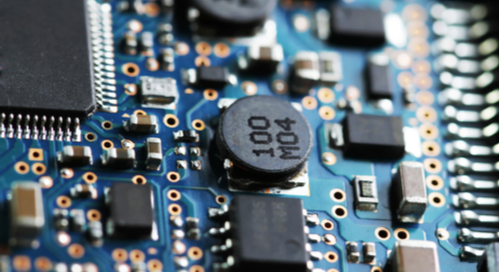 Placing Piezoelectric Elements on Your PCB

The first point to make here is in choosing the right type of piezoelectric element for use in your device. Ceramic piezoelectric elements have lower costs and have sensitivities that can reach two orders of magnitude higher than piezoelectric crystals (i.e., quartz), but their sensitivity degrades over time, especially at higher temperature. Crystals have much better long-term stability and are a better choice for high temperature measurements.

If you are measuring across a range of frequencies, the usable range will lie between the first antiresonance and the first resonance. You should use a high pass filter with cutoff near the first antiresonance (which has a lower frequency) and a low pass filter with cutoff near the first resonance to control the response range. The response from this sensor will have good linearity to changes in load, while it will be flat to changes in applied frequency for a constant load. This allows the two quantities to be easily separated during measurement.

Just like the placement of a quartz crystal oscillator for generating clock signals, you should avoid placing the piezoelectric element itself directly above a ground plane as this creates a center-fed patch antenna. This increases susceptibility to EMI, especially at the ground plane’s resonance frequency. Piezoelectric sensors are generally connected to an amplifier, so any noise present in the transducer output will also be amplified; you should try to clean up these signals as much as possible. Some circuit designers will use sequential high and low pass filtering to tailor their passband to just the right frequency range. 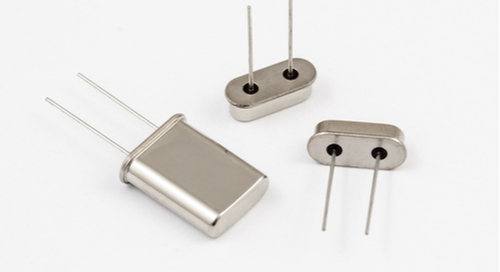 Finally, the output impedance from piezoelectric elements is very high (usually 1 MOhm), so an impedance matching circuit should be used at the load in order to maximize power transfer into/out of the element. There are several options for matching your source and load impedance, one being linear two-port matching network. Some examples can be found in the research literature.

Using the right PCB layout and design software with a full suite of design tools and extensive component libraries allows you to design boards to control and collect data from a variety of sensors and transducers. Allegro PCB Designer contains the tools you need to design boards for gathering sensor data and much more.