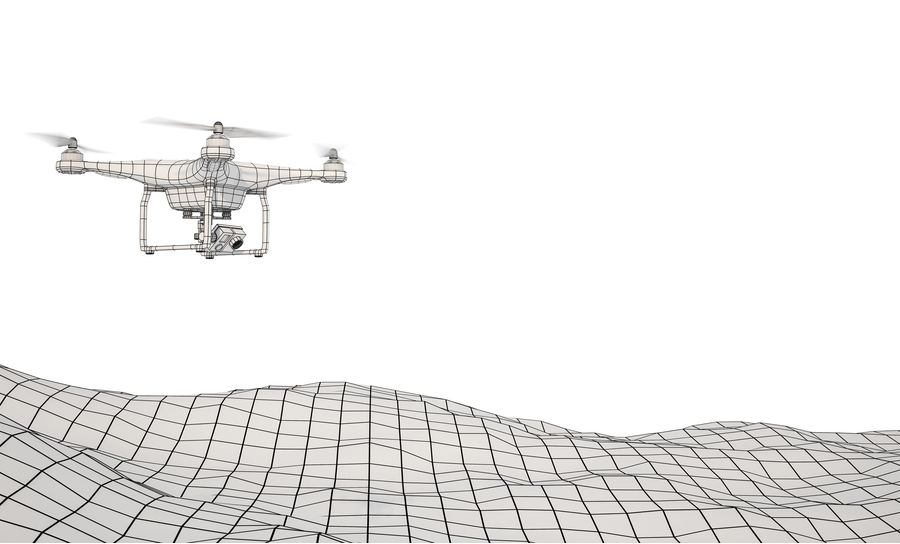 “Fly-by-wire” describes a myriad of digital technologies that control nearly everything on a modern aircraft and spacecraft. Those technologies allow pilots to have precise control over their aircraft without finely adjusting multiple controls while constantly scanning instruments. Instead, fly-by-wire establishes links between the physical movements of a yoke controlled by a pilot and between the flight control system architecture with flight control computers.

The Advantages of HDI

Let’s take a deeper dive into that impact. Increasing the packaging density allows us to shorten the electrical paths between components. With HDI, we increase the number of routing channels on the internal layers of the PCB and—as a result—decrease the number of overall layers required for the design. Reducing the number of layers places more connections on the same board and improves component placement, routing, and connections. From there, we can concentrate on a technique called Every Layer Interconnection (ELIC) that helps design teams move from thicker boards to thinner, flexible boards that retain strength while allowing the functional density seen with HDI.

HDI PCBs rely on laser—rather than mechanical—drilling. In turn, an HDI PCB design gains smaller apertures and smaller pad sizes. Decreasing the aperture allows a design team to increase the layout in the board area. Shortening the electrical paths and achieving denser trace routing improves the signal integrity of the design and speeds signal processing. We gain an additional bonus with the density in that we cut the chances for inductance and capacitance problems.

Rather than use through holes, HDI PCB designs utilize blind holes and buried holes. Staggering and accurately placing buried and blind holes reduces mechanical pressure on the board and prevents any opportunities for warping. In addition, you can used stacked vias to strengthen interconnection points and improve reliability. Your use of via-in-pad also decreases signal loss by reducing crossing delays and mitigating parasitics.

Design for Manufacturability (DFM) requires a thoughtful, precise approach to PCB design and consistent communication with fabricators and manufacturers. When we add HDI to the DFM mix, attention to the details at the design, fabrication, and manufacturing levels becomes an even higher priority and must address assembly and testing. In brief, the design, prototyping, and manufacturing process for HDI PCBs requires close teamwork and attention to specific DFM rules that apply to the project.

One of the basic aspects of HDI design—the use of laser drilling—may go beyond the capabilities of a fabricator, assembler, or manufacturer and requires direction communication about requirements for accuracy and the type of drilling system. Because HDI PCBs have smaller aperture ratios and the increased layout density, design teams must ensure that fabricators and manufactures have the capability to match the assembly, rework, and soldering requirements of the HDI design. As a result, design teams working with an HDI PCB design must become well-versed in the intricacies of the technologies used to produce the boards. 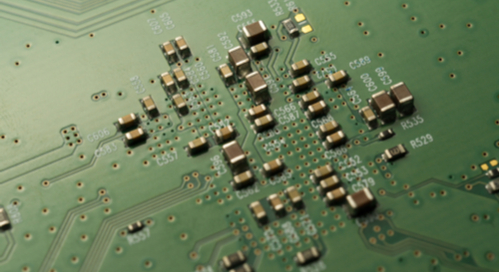 Know Your Circuit Board Materials and Specifications

Because HDI production uses different types of laser drilling processes, conversations between design teams, fabricators, and manufacturers must focus on the type of materials used for the board when discussing the drilling process. The product application that prompted the design process may have size and weight requirements that shift the conversation in one direction or another. High frequency applications may require materials other than the standard FR4. In addition, decisions about the type of FR4 material impact decisions about selecting the drilling system or other manufacturing resources. While some systems easily drill through copper, others cannot consistently penetrate glass fibers.

In addition to selecting the appropriate material type, design teams also must ensure that fabricators and manufacturers can use the correct board thickness and plating techniques. With the use of laser drilling, the aperture ratio becomes smaller and the hole depth-to-aperture ratio for plating filling shrinks. While thicker boards allow smaller apertures, the mechanical requirements for a project may specify thinner boards that become prone to failure under some environmental conditions. Design teams must check that manufacturers have the capability to work with Every Layer Interconnect technologies and to drill holes at the correct depth and to ensure that the chemical solutions used for plating fill the holes.

Designing an HDI PCB around ELIC technologies allows design teams to develop more advanced PCBs that include multiple layers of copper-filled stacked in-pad microvias. As result of ELIC, the PCB design can take advantage of dense, complex interconnections needed for high speed circuits. Because ELIC uses stacked copper-filled microvias for the interconnections, connections can occur between any two layers without weakening the board.

Any discussion with fabricators and manufacturers about an HDI design should also focus on the precise layout of high-density components. The selection of components influences trace widths, locations, the stackup, and drill hole sizes. For example, HDI PCB designs often include dense Ball Grid Arrays (BGA) and fine-pitched BGAs that need pin escapes. When working with these devices, you must recognize factors that harm power and signal integrity—as well as the physical integrity of the board. Those factors include achieving the appropriate isolation between the top and bottom layers for the purpose of decreasing mutual crosstalk and controlling EMI between internal signal layers. Symmetrically spacing the components will help prevent uneven stress on the PCB.

Along with improving signal integrity, you can also enhance power integrity. The improved power integrity occurs because HDI PCBs move the ground planes closer to the surface parts. Having the ground and power planes on the top layer of the board connects the power and grounds planes through blind vias or microvias and reduces the number of plane perforations.

HDI PCBs reduce the number of vias that go through the inner layers of the board. In turn, reducing the number of perforations of the power planes produces three major advantages:

Another key discussion point involves maintaining the minimum line width, safe spacing, and track uniformity. On the latter issue, achieving uniform copper thickness and track uniformity begins within the design process and continues through the fabrication and manufacturing processes. 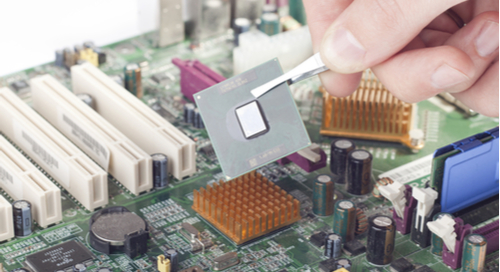 Replacing parts might be unnecessary with proper material selection and planning

The lack of safe spacing can lead to excess film residue during the inner dry film process that may cause short circuits. Going below the minimum line width also causes problems during the film process because of the opportunity for weak absorption and open circuits. Design teams and fabricators must also consider maintaining track uniformity as method for controlling impedance for signal lines.

High density layouts require a different view of the design process because of a smaller form factor, thinner traces, and tight component spacing. The HDI PCB manufacturing process relies on laser drills, CAD and CAM software, laser direct imaging processes, special fabrication equipment, and operator expertise. In part, the success of the entire process depends on design rules that recognize impedance requirements, conductor widths, hole sizes, and other factors that affect the layout. Having detailed design rules in place assists with selecting the right fabricator or manufacturer for your board and sets the groundwork for team-to-team communication.

Using strong PCB design and analysis software not only assists in the layout of your board, but also implements the specifications your manufacturers recommend for any board production. With an IPC-2581 format, you can even import layer stackups directly from the manufacturer into your Cadence layout tool like OrCAD PCB Editor.