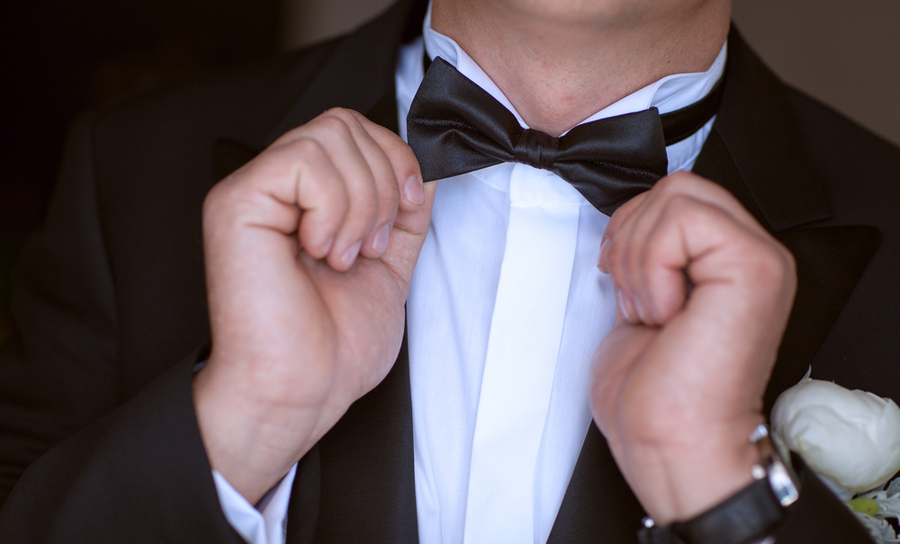 I’m not a fan of attending formal business events and I’m often confused about the required dress code. It’s difficult knowing how to gauge the space for an event you haven’t been to before. Once, I was the only one wearing a necktie while every other guest is with their best bow tie at a gala night. I could only recall hoping for the floor to swallow me up, or for a waiter to set down a bow-tie under the first course for me.

Of course, no harm was done apart from self-inflicted embarrassment. Unfortunately, when you err in EMC compliance in PCB design, you’re setting yourself up for the anguish of days of re-design. Save yourself the trouble by knowing what  to look out for in the future - the signs might not be as easy to spot as the person dressed incorrectly.

What is EMC Compliance

As a PCB designer, you’re bound to come across the term EMC. It means electromagnetic compatibility and it’s a big word in PCB design. EMC denotes the stability of your PCB when exposed to electromagnetic interference. EMC also states that the PCB shouldn’t be a source of interference itself.

Unless you’re making a hobby kit, you’ll need your PCB to be EMC compliant. Imagine having a washing machine that behaves erratically, when you’re making a phone call besides it — or having a microwave oven that sends IoT devices into a frenzy. Like one of those cartoon nightmares, except it was an unexpected design overlook that made it reality.

Alright, maybe a smart home going hogwild from some interference is a bit exaggerated, but the fact remains that certain elements on the PCB are notorious for producing electromagnetic noise. It is also equally true that your PCB is likely to pick up electrical noise if you’re not abiding with the best practices.

It’s crucial that your PCB passes the EMC compliance test in recognized laboratories before being mass produced. This is mandatory when you’re designing for the consumer, medical, automotive, aviation, military and other critical industries in most countries. In order to ensure its success, design for EMC compliance needs before the circuit board gets to production.

When it comes to EMC compliance, it’s a mistake to assume that only high-speed PCB designs are a source of concern. I was designing an industrial air dryer a few years back and it needed to be tested for EMC before the product could enter the European market.

It was a simple low-speed controller and I was shocked that the initial test failed. It turned out that the external switching supply had been introducing noise to the circuit and I have overlooked filtering the incoming DC supply. The price that I paid for putting all my trust in a 3rd party supplier? A costly redesign, testing fee and delay in production.

But switching power supplies are not only the cause of EMC compliance issues. Clock signals, especially high-speed ones are notorious for radiating electromagnetic fields. The same applies to digital signals that transmit varying data at high speed. 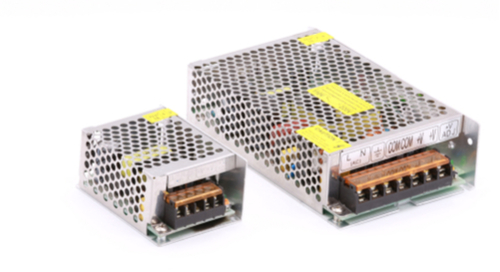 The switching power supply can be a culprit in EMC compliance issues.

If you’re working with analog signals, be prepared to deal with signal integrity issues as they could be easily affected by interfering sources. Unlike digital signals, there is little to no margin for errors in processing the values of analog signals.

You’ll want to take EMC compliance seriously in PCB design. It’s not only about passing the test, but rather about ensuring the safety and reliability of the product itself. So, here are some tips to increase your chances in complying with EMC.

Having a high-speed signal running across the PCB is a recipe for EMC disaster, especially if it’s in the range of hundreds of Mhz and more. Keep it short, and you’ll prevent the PCB from turning into a source of electromagnetic noise. 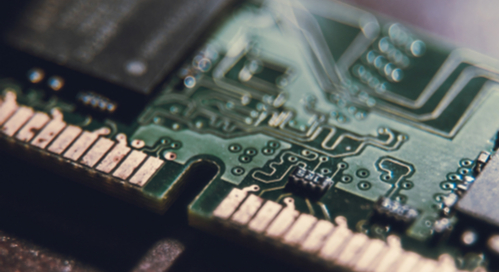 High-speed signals and I/O connections are bad neighbors. You’ll want to keep them apart to prevent electrical noise coupling from one to another. Also, be careful about routing high-speed traces beneath I/O connectors or components.

Just because a circuit looks right on the schematic, doesn’t mean it’ll behave exactly on the PCB. In actual design, current path matters. You’ll want to have a good idea of the return path of sensitive signals, and ensure that it does not interfere with adjacent components.

4. Ensure The Power Source Are Filtered

A noisy power source would disrupt the entire operation of the PCB. Regardless of using an external switching power supply or an onboard regulator, you’ll want to have the filters in place.

Ground planes are a great buffer in keeping electromagnetic noises out or within the PCB. You can surround high-speed clock signals with ground planes or have it sandwiched between in a multilayer design.

Of course, using a PCB design software with the right analysis tools help to identify potential problems before an EMC test. You’ll find that the SI/PI tools by Cadence a helpful companion in maximizing compliance for EMC, especially when combined with the PCB layout functionality of Allegro PCB Designer..