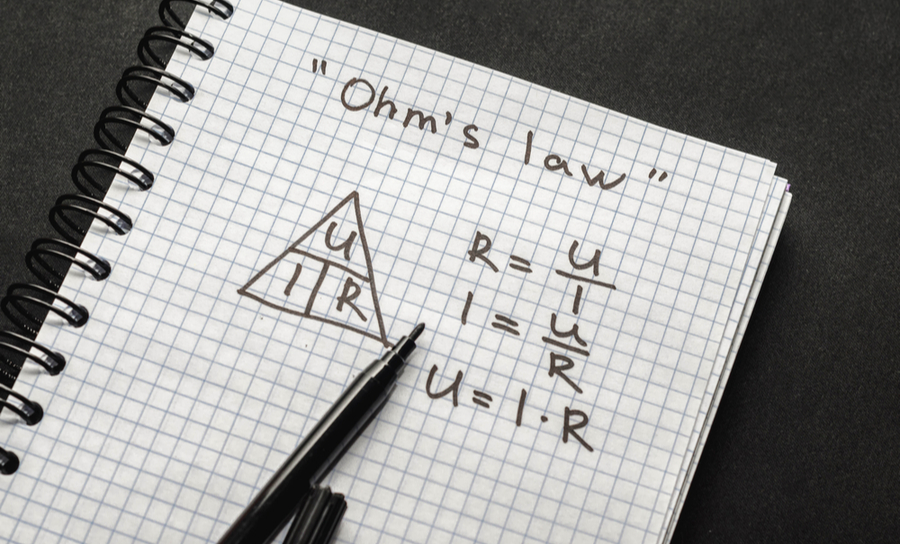 Even though experiments involving Ohm’s law are a fundamental part of any electrical engineer’s education, Ohm’s law has its limits. At high frequency, in semiconductor devices, and in some circuits with feedback, a circuit will actually exhibit a nonlinear response to a driving voltage. This illustrates a failure of Ohm’s law in that it no longer correctly describes the current induced in a circuit. As a result, using a SPICE-based simulation for circuits with nonlinear elements is complicated and requires specialized techniques.

Failure of Ohm’s Law and the Foundation of Circuit Analysis

Anyone that has taken a basic physics or electronics class knows about Ohm’s law. This simple empirical law relates the conductivity in a material to the current density, although engineers normally view it in terms of voltage and current using the equation V = IR. This fundamental law in circuit analysis defines a linear relationship between voltage and current in a circuit. Although this is normally discussed in terms of DC circuits, it also applies to AC circuits. This uses the equivalent equation V = IZ, where Z is the impedance of the circuit element in question. Note that impedance is a function of the frequency of the AC signal that propagates in the circuit, but this does not change the linearity of the relationship between voltage and current.

A more general description of the behavior of any circuit is to use Kirchoff’s laws. These laws do not care whether the relationship between current and voltage is linear or nonlinear. They only address the voltage around a loop in a circuit (Kirchoff’s voltage law), or how current splits at a node in a circuit (Kirchoff’s current law). Both statements are related to fundamental conservation laws in physics. In the case of nonlinear circuit elements, the current in a given circuit element is a function of the voltage drop across the element. This makes calculation of the behavior in a nonlinear circuit more difficult, but a technique like small signal analysis is ideal for simulating the behavior of the circuit around a specific voltage drop value.

Nonlinearity and the Failure of Ohm’s Law

As much as we like to think that some natural phenomena are purely linear, this is simply not true in reality. Every linear system has its limits; in electronics, nonlinear effects take over and limit the response of a circuit element when the voltage across the circuit element becomes very large. Even though resistors are defined as purely linear elements, real resistors will exhibit nonlinearity at high frequency and high voltage.

Regarding a high voltage drop across a resistor, it just so happens that the power ratings of most resistors are such that the resistor will burn up before you can reliably observe a nonlinear current when the resistor is driven with a DC voltage. In an AC circuit, or in a circuit driven with a stream of digital pulses, roughness in the resistive film inside a resistor and at its solder points can produce intermodulation products that distort the shape of the signal and generate sidebands through nonlinear frequency mixing at very high driving frequencies (in analog circuits) and with fast switching speeds and data rates (in digital circuits).

A diode is probably the most popular example of a nonlinear circuit element. The output current from a diode is a simple exponential function of the input voltage. Other circuit elements that exhibit a nonlinear response include vacuum tubes, transistors, ferritic transformers and inductors driven beyond saturation, and amplifiers driven at high signal levels. 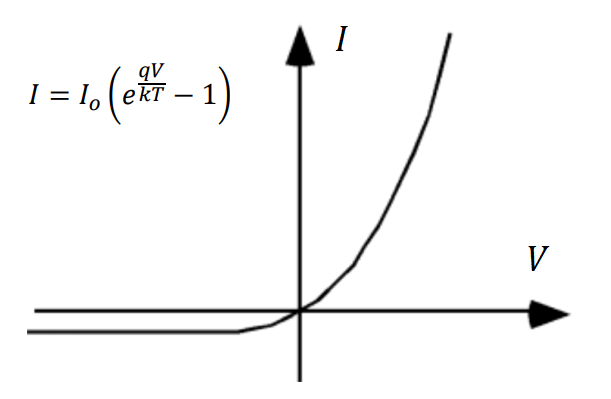 Nonlinear relationship between the current output from a diode and the voltage drop across the diode, illustrating a failure of Ohm’s law

The proper way to consider the behavior of a nonlinear device in a circuit is to use small signal analysis. This applies to DC and AC analysis of nonlinear devices. This technique relies on linearization, where the current in a nonlinear circuit element is approximated as a linear function of the voltage drop across that element using a Taylor series expansion at a specific operating bias. This allows you to calculate the transconductance (or transimpedance for frequency-dependent elements) for each circuit element at a specific bias level.

Once you have these transconductance/transresistance values for each element in the circuit, you can then perform a DC sweep or AC sweep for your circuit within specific voltage and/or frequency ranges with your SPICE-based simulator. The simulation will output the same type of results you would see for a typical linear circuit.

Be careful with interpreting these results; sweeping the DC bias or AC amplitude too far from the operating bias will produce less accurate results. The results from small signal analysis are only accurate within a certain range of voltage values. A good way to assess accuracy is to compare the linearized voltage and current in a specific circuit element with the actual nonlinear relationship between voltage and current.

Whenever you encounter a failure of Ohm’s law during circuit analysis, you’ll need an adaptable program like OrCAD's PSpice Designer to analyze your designs as they become more complex. This unique tool takes data directly from your schematic and gives you a full view of the behavior of your circuits.