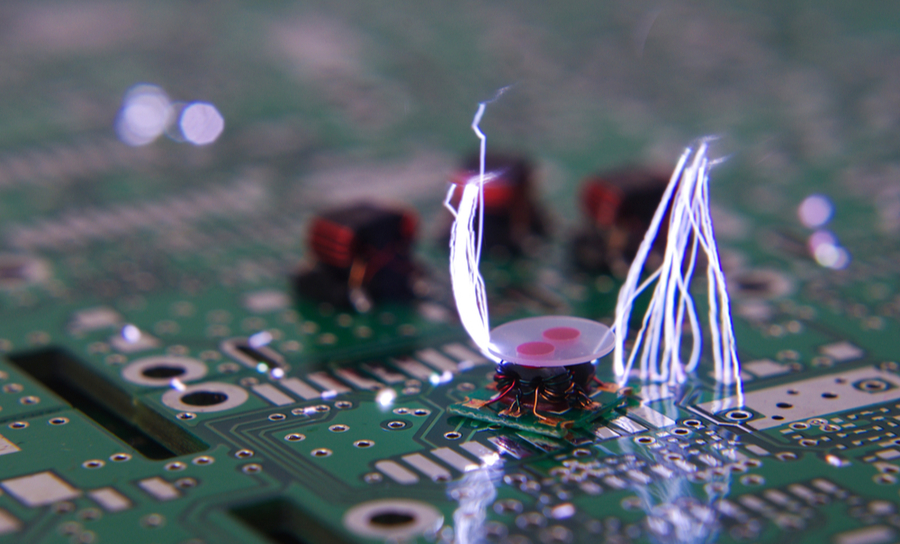 Electrical shock to a circuit board

It has been well over 250 years now since Ben Franklin used a kite to induce an electrical shock during a storm. Indeed, this discovery has transformed our world. However, if you have spent a lot of time around electrical circuits as I have then you are well aware that electrical shock is not something that you want to experience.

This is also true for printed circuit boards (PCBs). Obviously, if the shock is too large it can damage your board or its components and elements immediately. This is bad, but easily detectable. However, it may be worse when instant destruction does not occur. In these cases, the extent of the damage may be none at all. Or it could be part of a cumulative effect that will ultimately lead to board failure due to electrical shock fatigue.

Let’s take a look at PCB fatigue, due to electrical shock and other causes, and see if we can take design steps to avoid this undesirable premature end to your board’s operational lifecycle.

How Does Electrical Shock Effect Electronics?

Electrical shock occurs when an external current is introduced into an object (or person) due to a difference in potential between the source and usually ground. The object essentially provides a path to complete the circuit. Conductors or conducting elements are the most likely objects to experience electrical shock, which is why cables and exterior electrical equipment, as shown in Fig. 1, are typically shielded to provide an alternative lower resistive path to ground to avoid potential damage from overcurrent.

Circuit boards are also susceptible to electrical shock. As PCBs are usually not openly exposed to the environment, direct lighting strikes are not a great threat; although, high current on input power supply lines are possible and can create board damage through shorts. Instead, more common sources for electrical shock on boards are from the immediate environment in which the board is installed. For example, nearby electrical equipment or circuitry. Another source that is often overlooked is electrostatic discharge (ESD).

ESD is the discharge of stored static energy to a low potential, typically ground, through a low impedance object; such as a PCB. The sources for ESD are virtually limitless. A common source is human contact, where electrostatic storage can be as high as 2.5kV. And the potential for discharge exists anywhere contact occurs and there is a path to ground.

Single electrical shock events can be severe enough to damage boards. These are easily detected due to smoke, carbon deposits or even fire on the board. Most often, this is not the case; however. Instead, the effects of the event may contribute to what is known as PCB electrical shock fatigue, which is the degradation in performance of a board over time due to electrical shocks. 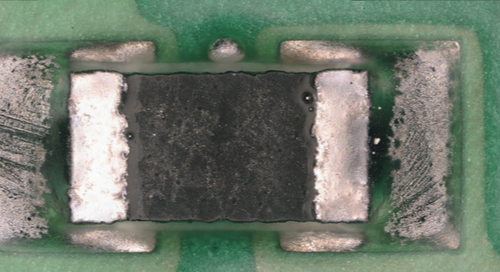 Electrical shocks may not result in instantaneous cessation of circuit operations on the board. However, repeated events of excessive current may eventually cause broken soldering connections, as shown in Fig. 3 above, or traces, damage to components or other board failures. The difficulty in preventing these types of problems is that they may not be due to a single type of source. In fact, PCB fatigue can be the result of multiple sources or source types.

PCBs may fail prematurely in the field due to a number of causes; including inferior parts, manufacturing defects or external sources, which may be classified as one of the following types:

As shown in the table above, PCBs may be attacked from multiple external sources over the course of their operational lifecycle. To mitigate the effects of these sources of PCB fatigue, boards usually undergo tests during development. For example, stress testing of PCBs to determine if they will meet reliability standards are common. This type of physical testing is essential; however, there are steps that can be taken during design to improve your board’s ability to avoid the effects of PCB fatigue, especially from an electrical shock.

All sources of PCB fatigue can cut short the operational lifecycle of your board. However, mechanical and thermal sources that occur enough times to result in board failure are usually detectable. At least they are more obvious than electrical shocks that are more difficult to predict or detect. In many cases, the effects are the only indication of an electrical shock event. Therefore, one of the best defenses against unpredictable electrical events is to design for optimization. This should include taking the following specific steps to avoid electrical shock fatigue.

Ensure board is enclosed and insulated
In the event of an electrical event, the excess current will be routed to ground around the PCB.

Make sure inputs and outputs are isolated from other board circuitry
Current surges on incoming lines are a primary source of excessive current on boards. Use power supplies, converters and regulators to prevent these from damaging traces and components.

Make good use of protection circuitry
In the event, high current does reach the board fuses and breakers can prevent or limit the damage.

In order to implement these steps, you need to employ a PCB design package with capabilities and functionality to support optimal design.

For example, the ability to route in 3D as available with Cadence’s PCB Design and Analysis software, shown in Fig. 3 above, allows you to identify and enhance traces that may be vulnerable to external electrical events. OrCAD PCB Designer, accompanied with PSpice signal analysis simulation, will enable you to predict how your board will respond to electrical shocks.