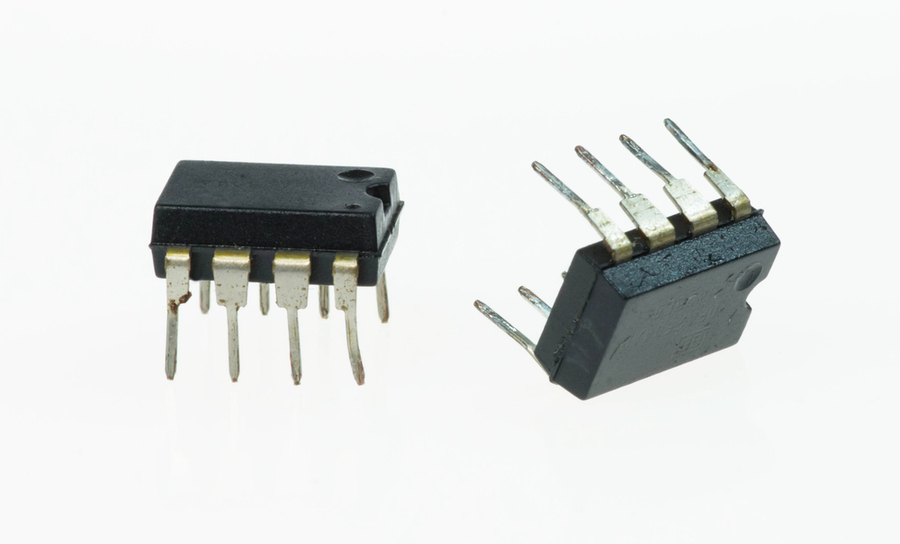 Hearken back to your introductory electronics class, and you probably built plenty of circuits that used an operational amplifier like those shown in the above image. These circuits are fundamental when working with analog signals, as well as for manipulating and generating a number of waveforms.

If you’re using an SoC to build a new device for a particular application, then you likely won’t need to build your own amplifier circuits; these amplifiers will be integrated into the SoC and you can be rest assured that your signals will not be distorted as long as you layout your SoC correctly. Otherwise, you’ll need to layout a number of discrete components and properly route interconnects. This is where it helps to understand the difference between a CMOS differential amplifier and a single-ended amplifier.

As these names suggest, these different types of amplifiers use either single-ended or differential signalling. At the PCB level, any connections that you ground on a single-ended amplifier should be referenced to the same ground plane. The signal sent to the amplifier’s input should then be referenced to the same ground plane as the relevant connections on the amplifier. This is analogous to what is done in a standard logic gate IC or similar component.

Note that a differential amplifier can be used with single-ended signals by connecting one of the inputs to a desired potential (usually ground). In this case, the input single-ended signal you send to the amplifier input is referenced to the grounded input. Operational amplifiers are actually differential amplifiers that are typically run as equivalent single amplifiers in the manner described here. In order to provide amplification, a feedback loop is constructed between the output and one of the inputs; the exact level of amplification and the polarity of the output will depend on which inputs on the amplifier are used and the component values that appear in the feedback loop.

Coupling in a CMOS Differential Amplifier

No matter which coupling method you use, you’ll need to ensure impedance matching when working with high speed or high frequency circuits. When working at high power and high frequency (i.e., in the Tx side of a microwave or mmWave signal chain), you’ll most likely need to impedance match each amplifier stage and length match your traces. Load-pull analysis is an ideal tool for determining impedance matching, and harmonic balance analysis is useful for examining distortion. When working with frequency modulated signals, you’ll need to use harmonic balance analysis to determine the third-order intermodulation products (3OIP) in your single-ended or differential amplifier circuit. 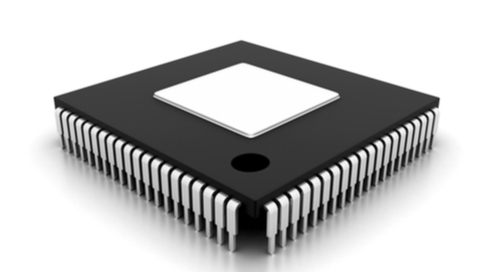 If you’re using a CMOS amplifier for waveforming (i.e., converting an analog signal to a square wave by taking advantage of saturation at high input), then you’ll need to make sure that the output does not cross back into the analog section of the board. This type of waveshaping takes advantage of harmonic generation when an amplifier runs at saturation, which forces a periodic input analog signal to saturate the input and form a square wave. The higher order harmonic content can interfere with other sensitive analog signals in your board if the square wave output from your amplifier crosses back into the upstream analog section.

The great thing about a CMOS differential amplifier (and other amplifiers, for that matter) is that the inputs have high common-mode rejection ratio (CMRR); a decent amplifier will have CMRR that easily exceeds ~60 dB. Interference between different analog sections, or between analog and your new square wave will appear as common-mode noise elsewhere in the system. With a single-ended amplifier, you would have a noise feedback effect that raises the noise floor at the amplifier’s output. A differential amplifier will naturally filter this common mode noise, and you won’t have repeatedly amplified noise between different sections of the system.

When you need to include a CMOS differential amplifier in your circuits and examine their behavior, you need PCB design and analysis software that includes a full suite of layout and simulation. Allegro PCB Designer and Cadence’s full suite of analysis tools make it easy to perform important power and signal integrity simulations directly from your design data, offering a comprehensive view of the behavior of your circuits.