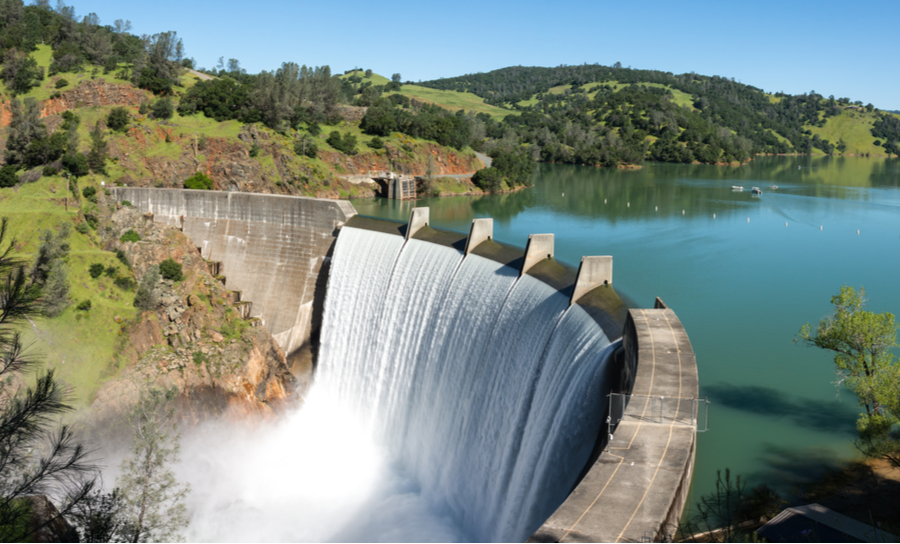 The word “resistance” often gets a bad rap. It is commonly associated with unruly children, the inability to change, and political upheaval. Even Star Trek jumped on the bandwagon when their galactic bad-guys the Borg coined the phrase; “resistance is futile.” But resistance can serve a lot of good purposes too. We all want a strong immunity to resist the common cold, and those people who live downstream of a dam are thankful for its ability to resist the water that would otherwise flood their homes. Another important application of resistance is in electronic circuitry.

Electronic circuits are dependent upon resistor components to reduce or control current flow. Resistors can be fixed to provide a specific value of resistance, or variable to adjust circuit levels such as dimming a light. Resistors come in uncountable variations of physical sizes and shapes to accommodate their different uses. They are categorized by their value of resistance measured in ohms, as well as their range of tolerance to their value and how much power they can handle in watts. Let’s take a look at what some of the types of resistors and their applications are to get a better idea of what they do.

What are the Types of Resistors and Their Applications?

To understand what a resistor is and what it does, we need to go back to the basics of Ohm’s Law. Here we see that there are three key attributes of an electrical circuit; voltage, current, and resistance. To provide the resistance attribute, materials that restrict the flow of electricity are packaged in the components that we call resistors.

If you need to create 2 amps of current in a 12 volt system for your circuit, you would use the formula of volts divided by current to find the value of resistance needed. In this case it would be V / I = R, or 12 volts divided by 2 amps meaning that you need 6 ohms of resistance. This is an extremely simple example, but it demonstrates how the performance of every circuit is a product of the interaction of voltage, current, and resistance. 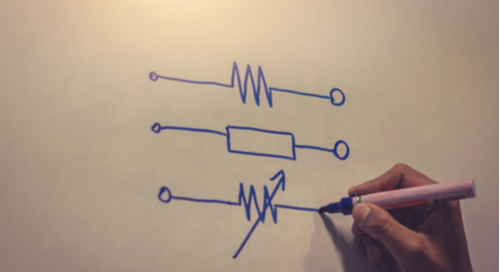 Some resistor symbols that could be used on a schematic

How Resistor are Represented in a Schematic

There are a lot of variations of resistors for different functions. There are fixed resistors, variable resistors, trimmer resistors, thermistors, and photoresistors to name a few. Most of these resistors are two pin components, although some like variable resistors or resistor networks will have more. Resistors are typically represented on a schematic by a symbol with two solid horizontal lines representing its pins and diagonal lines in the middle as shown in the picture above. On a schematic this symbol can be rotated 90 degrees if necessary. This resistor symbol can also have a rectangle instead of the diagonal lines.

Variations of this symbol could include diagonal or vertical arrows representing additional pins of a variable resistor, or contained within a circle for thermistors and photoresistors. Multiple resistor symbols replicated within a larger rectangle is used for a resistor network. No matter how it is depicted, the symbol must clearly show that its electrical function is a resistor. The symbol also needs to display identification text along with it including its reference designator, value, and tolerance. 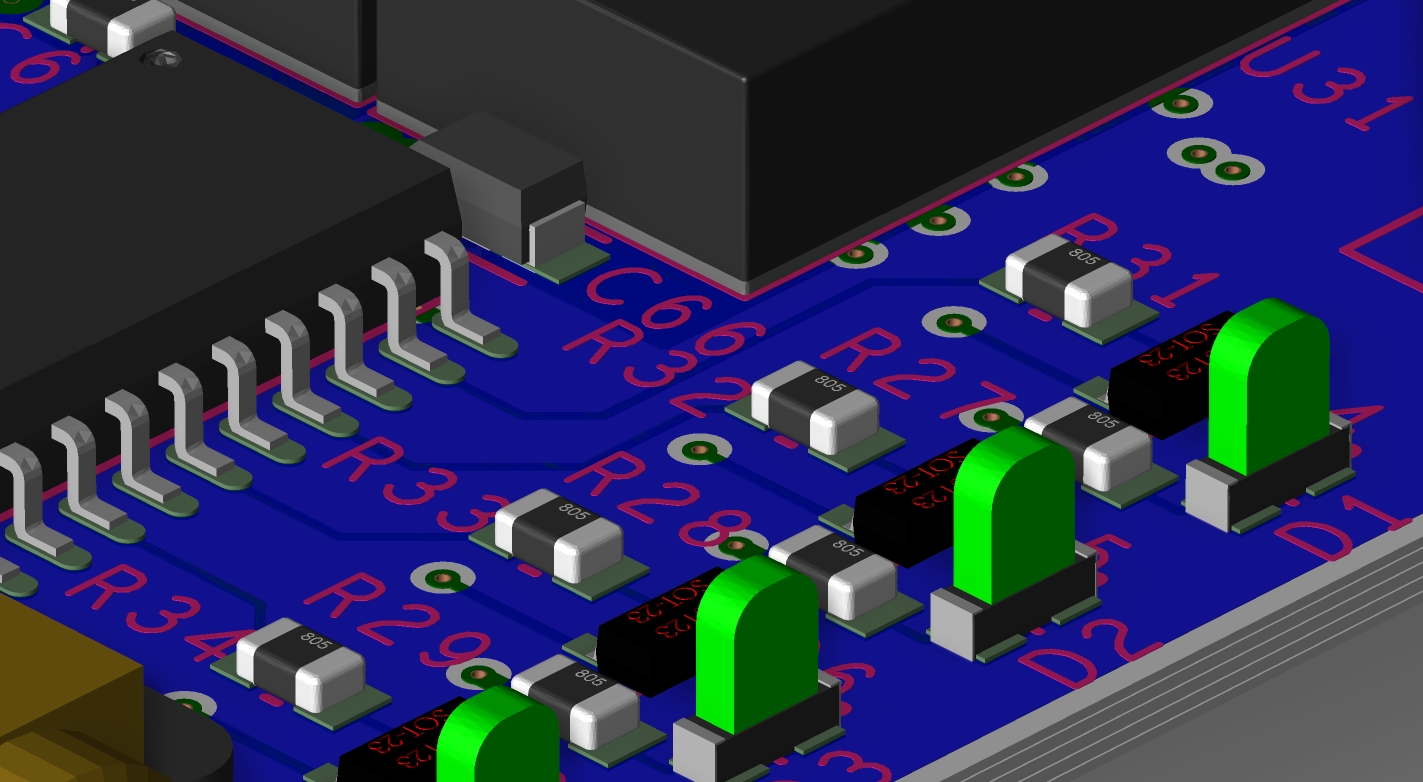 Different components including resistors in this 3D layout 3D screenshot

On the layout side of the PCB design tools, the goal is to model the physical shape of a resistor as clearly as possible into CAD parts called footprints. Precise footprints are important in order to show how many leads the resistor has, where they will solder onto the board, and the contours of the part outline. 3D data is also important to give the user the full depth of the resistor when laying out the circuit board.

There are a lot of  types of different resistor footprints required for layout, and they can be broken into the following categories:

You will be working with a lot of resistors as you design circuit boards, and the PCB design systems from Cadence have the features and functionality you need to help you choose and create the right resistor symbols and footprints. With its symbol and shape creation abilities, OrCAD PCB Designer is the PCB design tool you need to get the job done right.