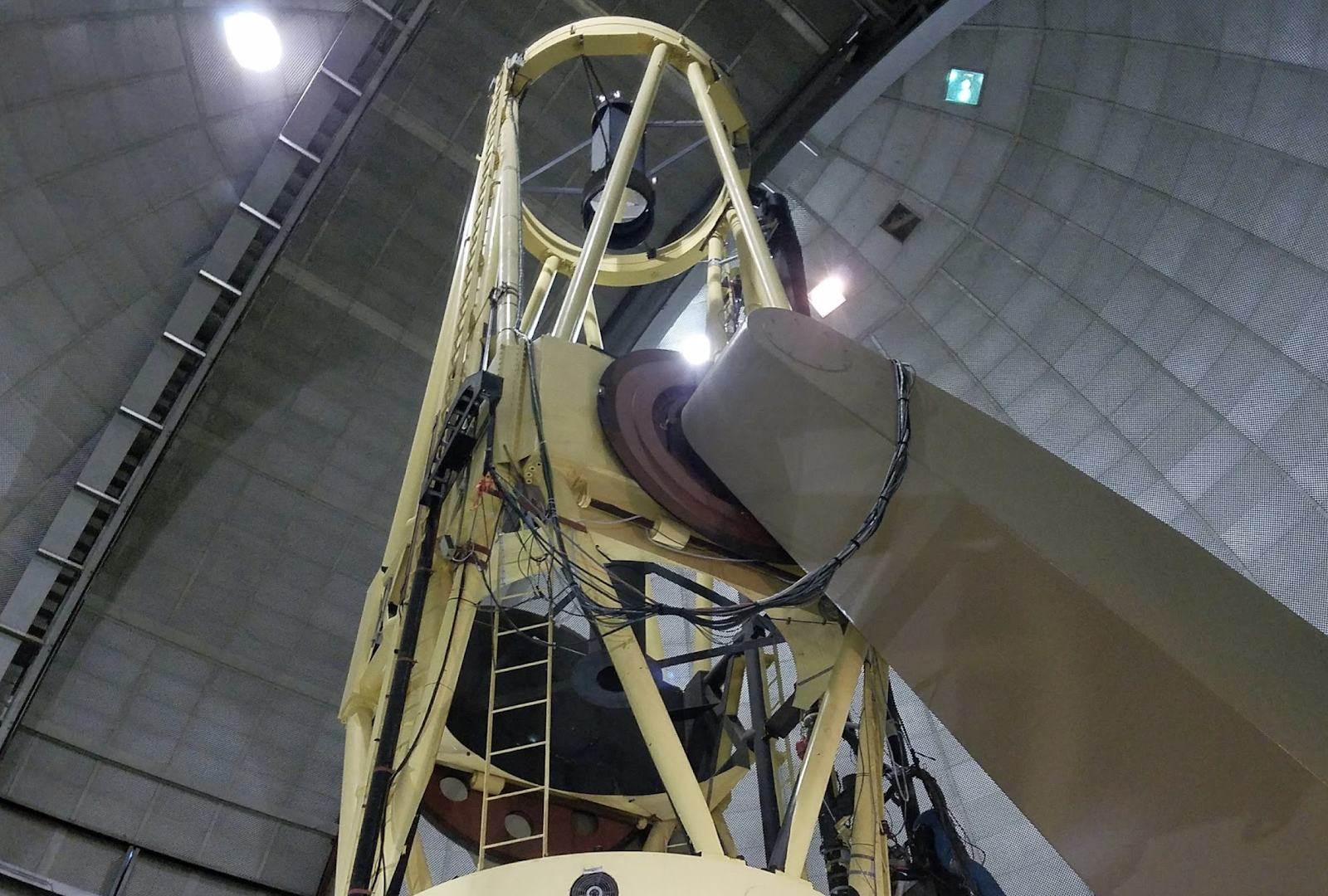 Building on Knowledge Increases Our Value to the Organization.

As a Printed Circuit Board Designer grows into their role, new and different challenges are always a welcome sight. Adding new technologies to our tool bags broadens our horizons. Looking back at the curriculum when I studied this field, we learned analog and then digital. It worked out that my career took the same arc though, I’ve flipped the bit a few times along the winding road.

Analog design is rich in details, some of which, upon first exposure, seems a bit quirky. Somehow, the signal propagates just fine even without a copper connection. As a noob, I was lucky to work with an analog wizard that showed me the 3G magic of an interdigital filter. Picture a row of several rectangles with a transmission line into the first and out of the last one. The geometry only allows certain parts of the waveform to pass.

It’s just inscrutable to someone who thinks of electricity in terms of actual conductors doing the conducting. We had all sorts of other printed “components” too; inductors, Wilkinson dividers, couplers, antennae and so on. Sitting in on enough of the design reviews and occasionally asking “Why…?” brought things into better focus. If you can get yourself into a place where the management lifts you up, take advantage of your good fortune. 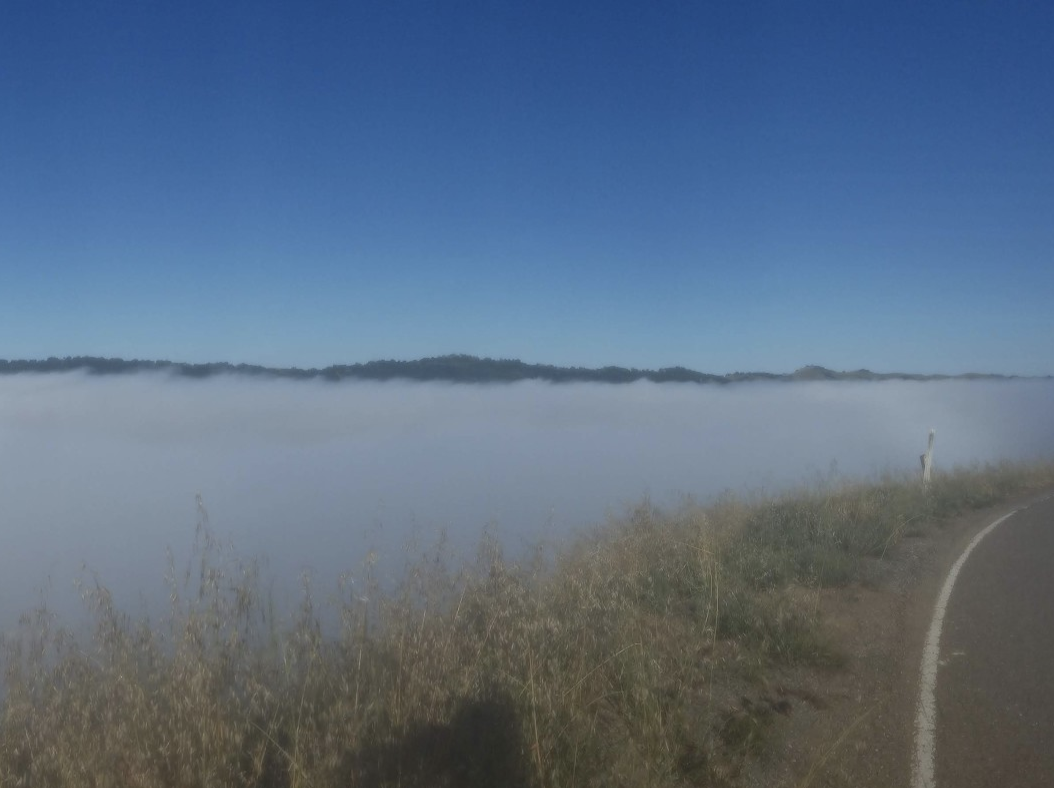 Rising above the fog

After nine years of helping the wireless revolution, it was time for me to leave and go design some edge routers. For the first time, I was in some serious fog. Twenty-nine pages of schematic by someone who made a point of filling up every page. A 12-layer board with a power supply. I had done power supplies before but this one was sharing a board with four processors, a memory controller plus pages of memory.

This huge board was a regulatory nightmare. Most power supplies are separate so the Underwriters Laboratories can bless them with the UL listing as a dedicated unit. Satisfying the regulatory engineer that my design rules were sufficient to prevent the possibility of designing the power supply wrong took my use of the constraint manager to another level.

While the turn-of-the-century processors only had about 464 pins, dealing with four of them? All of the CPUs “needed” to be by the memory controller. Did I mention the row of soldered down SIP memory plus expansion slots? Old time memory routing; even then, twelve layers seemed insufficient.

It was all about design reuse except where it wasn’t. GPIOs are unpredictable use cases by their nature. In total, the job gave me carpal tunnel issues! That’s why we have another hand. I pushed through by learning to switch hands on the mouse. I still do it. Patients and 12-hour days brought the whole thing to a conclusion. Shout out if you’ve worked until your hand had pain or numbness.

I was glad to walk away from that contract and into a WiMAX house where we did that interdigital thing once more. They had massive base station boards too but they had an in-house designer for them. The easy life of radios as a high-priced consultant; good times indeed. As you know, all good things come to an end. Better things await. Headhunters await. The good kind. There’s hope.

Zooming out to real life and starting a family, I couldn't say no to the perks of a real job. Back into the high-speed digital pool with the plot twisting down into the chip team’s realm. Another job found me. There was a steep learning curve on substrates and optical devices. I also learned that I didn’t much care for business trips. The last takeaway is to avoid companies that have one major customer. Word to the wise after four years that went by too fast. 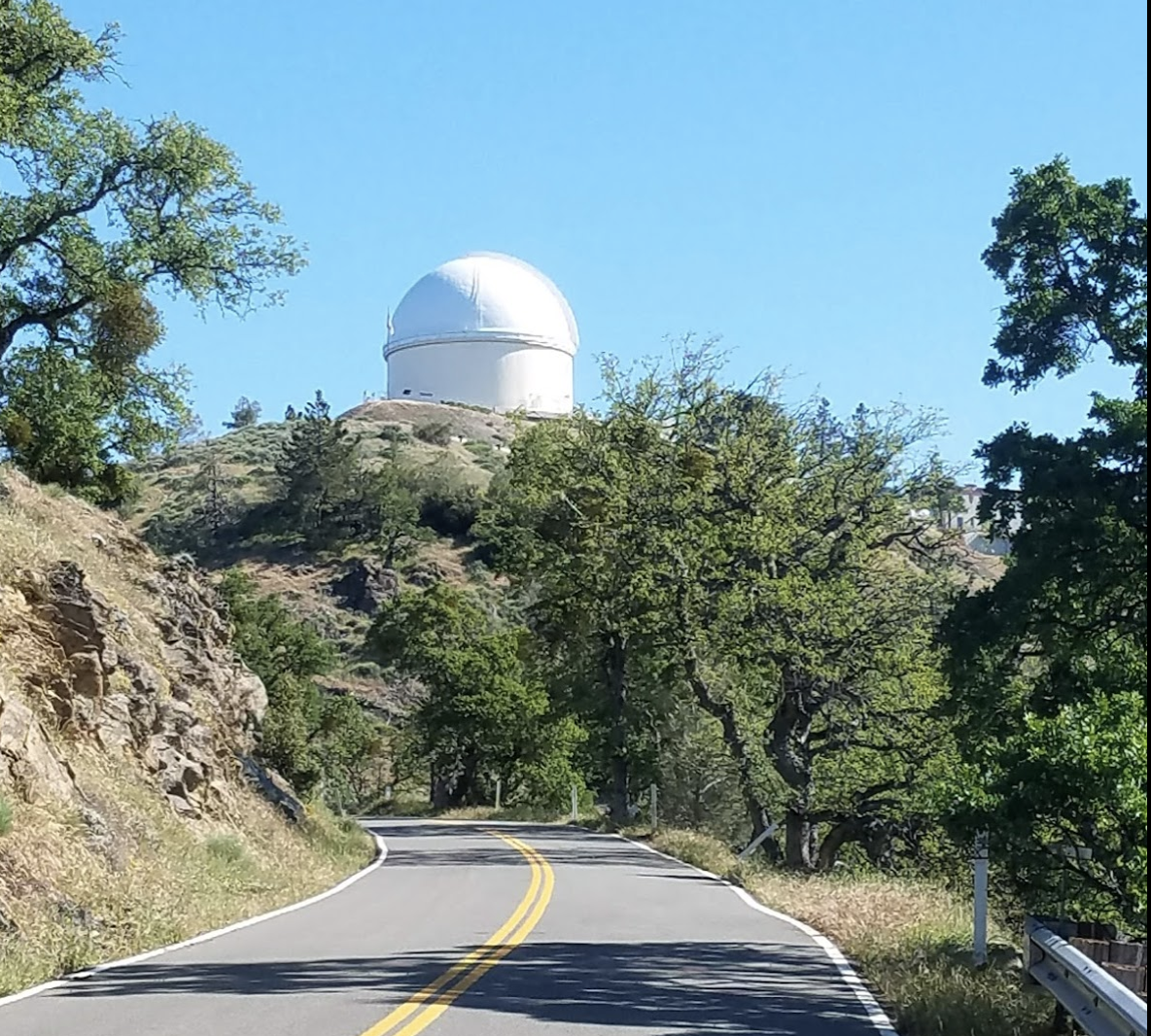 The goal is in sight

Those same managers from the 3G and WiMAX companies lured me away to their little WiFi router chip company in 2005. They had great technology and even better timing. That was just before WiFi became a must-have on smartphones. Our puny start-up had a patent portfolio that looked really good to Qualcomm. Mostly, because it would keep the Broadcom lawyers at bay but it also meant that I’d arrived at a private office and Cadilac healthcare.

Welcome to corporate America. The bureaucracy starts here. One of the key differences between a small company and a large one is that the large one is large. It’s all over the place. So many departments, so many people, so much collaboration is required to function. From day one, the information floodgates were opened upon us.

Qualcomm has been around and has acquired a number of start-ups along the way. So, beyond, WiFi, I was exposed to Bluetooth, GPS, NFC and even editing a pair of boards where the entire phone was represented in a form factor the size of a large pizza. They told me to be very careful of how I routed the SDIO lines out of the Snapdragon processors and to generally stay away from the devices with any new stuff.

Much of my work was with a team in Taiwan. They’d do some rudimentary board design efforts and I’d take their sketchy work and turn it into a legit layout. That’s not meant as a criticism; letting the EE’s mess around with the CAD file was a way of moving the design forward every night. I’d make the judgment calls necessary to bring a crowded circuit into compliance or whatever it took for scalability.

Ok Google, your turn. Half a decade with Qualco/\/\/\/\ gave rise to almost half a decade spooling up a consumer hardware team. Naturally, a data-driven company is going to have some data for the employees to consume. We had two solid days of onboarding with QCOM. GOOG had us going for the better part of two weeks.

Was I really ready to design the main PCB for a laptop? Ready or not, I had their Pixel’s brain on my plate. Intel’s Baytrail chip wasn’t designed with the notion of sending superspeed traces to the left and right edges. Someone said it would be awesome if we had USB-C ports on either side so that’s what we did; no concern for a flakey fan-out. We launched it right on the heels of Apple’s MacBook, the one with a single C-port. We also had a pair of the old fashioned USB ports AND a headphone jack! It was a moral victory as the Google laptops have not really been huge sellers.

Now that all of Google’s 2019 Pixel phones are in the market, I think it’s safe to divulge that being shuffled over to the Android area was my last act there. It wasn’t certain that all of the planned phones would actually be built. They were. Buying HTC’s smartphone assets probably made that possible. HTC was also the main customer I supported while at Qualcomm. A little ironic that the only time I created a complete fan-out of a Qualcomm Snapdragon System On Chip was for the ‘19 Pixel phone effort. Full circle. 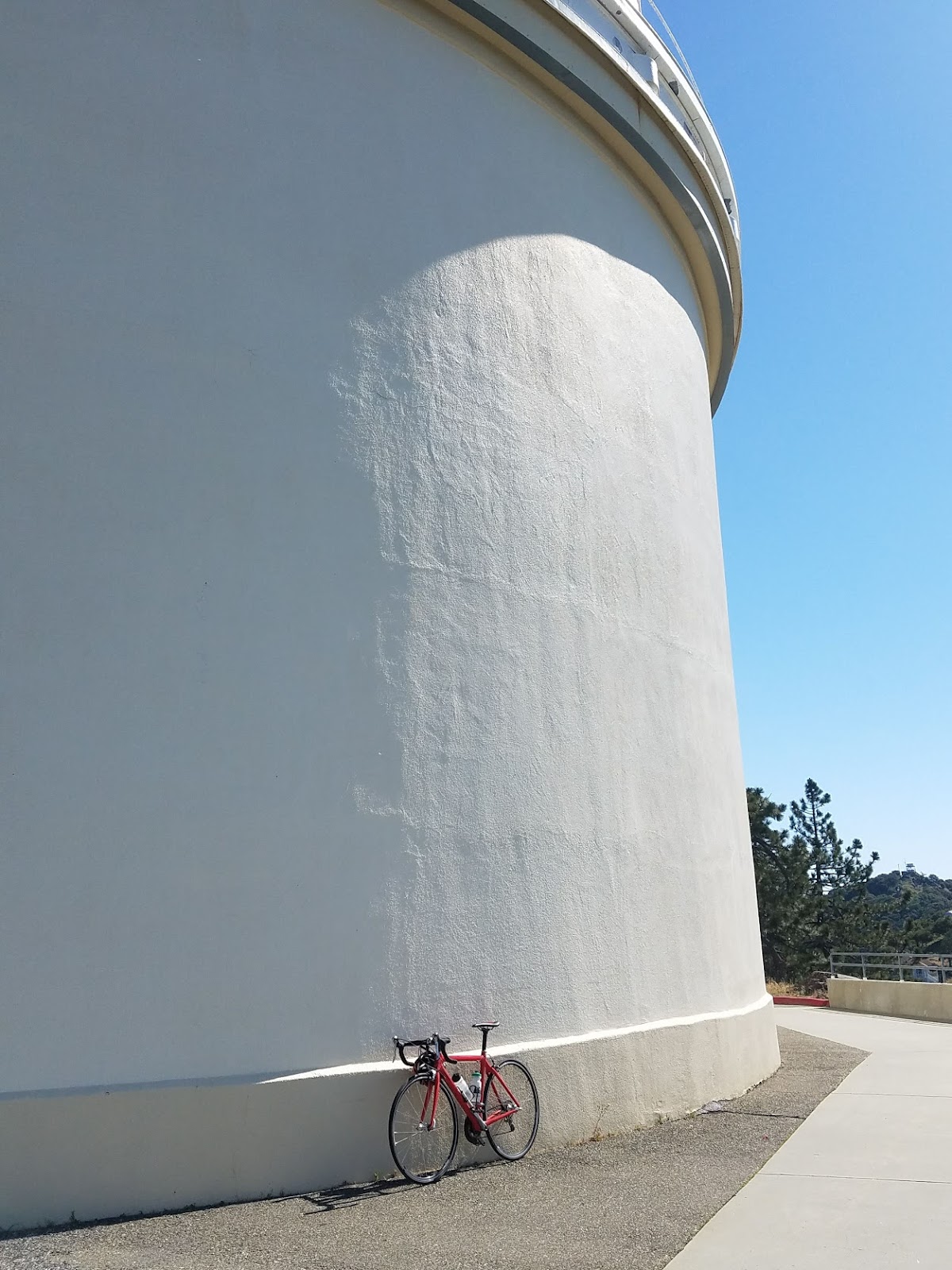 The techniques and tools I’ve learned along the way are being put to good use in my latest gigs too. Being curious, adaptable, tenacious and focussed gets the job done and gets the bike up the hill. An easy rolling approach to both will serve you well. Every stop is a chance to prepare for the next level. I’ve been to the mountain top. I’m here to tell you that the view is great.