The invention launched and took the market by storm. After climbing the mass production ramp and catching up with demand, the object of desire settled into a nice run rate. That is always the plan, but even the best idea is eventually eclipsed by something better, faster, smaller and/or cheaper. It is often a competitor taking a share of the consumers with an advanced feature set or even a single improvement that sends the old cash cow into the pasture of obsolescence.

“...the things that could not be contemplated during the mad rush of mass production can be implemented to get those final units out the door.”

The slowing of product through the sales pipeline coupled with the ongoing commitments from the days when we could not build these things fast enough makes this a tricky time. Unless you are disrupting your own sales, you don't usually see this coming. This can lead to excess production capacity relative to needs. Selling down the inventory at cost or bundling the aging product with an enticing companion product/service will help clear the channel for the next generation. The way that these last units are produced will weigh on the final outcome of the overall program. 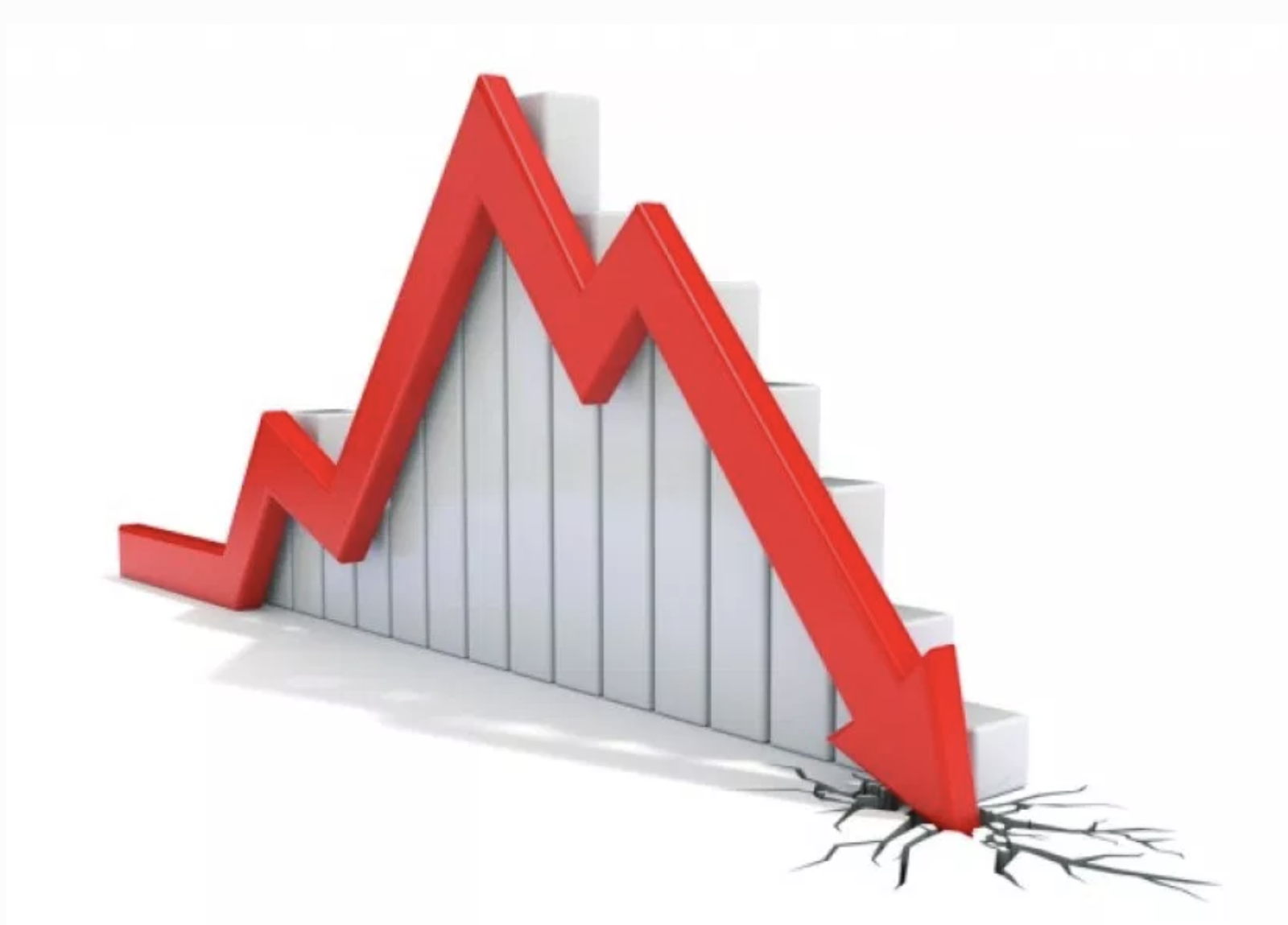 Maximizing the return during the inevitable downward cycle could mean designing an interposer that takes advantage of new technology. Improved chips come out all the time so the ability to incorporate those into an existing PCB can be the facelift that an aging design needs to go the last mile. This type of upgrade can even open new markets - forestalling the End Of Life of a product. As a minimum, an orderly exit takes planning.

The stockroom is bound to have some components that were overbought. Those items should be your first choice for any new product designs. Over the course of production, there may have been some PCBs that were deemed unusable. Even so, the ability to rework a bare PCB cannot be overlooked. Sometimes, internal traces can be cut with controlled depth milling. Soldermask can be ablated with lasers allowing for creative component placement. Jumper wires, coaxial cable, bus bars, and conductive ink can all be used to make connections. EMI shields can be shoehorned onto existing ground planes to bring a non-compliant circuit into compliance. If it is unavoidable, explore alternatives to the landfill for scrap PCBs. 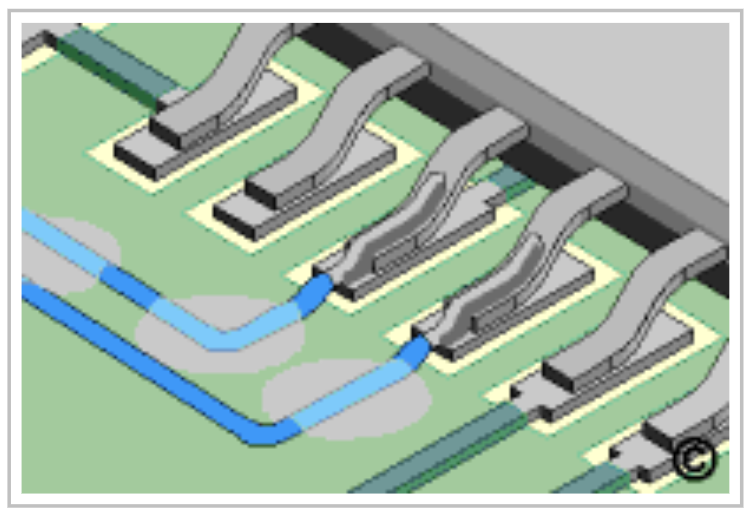 It may take a little creativity to find a rework plan, but it is worth an exploration. In short, the things that could not be contemplated during the mad rush of mass production can be implemented to get those final parts out the door. Use anything and everything to complete the production run. “If it fits, it ships.” At least, it should ship if it meets the quality standards. Being a product of rework or repair is not an automatic exclusion.

This edict of conservation is part of why the final model year of a car style is often seen as a potential lemon. The factory may repaint a fender by hand. They might pull some iffy GPS chips out of the reject pile and screen them for the defects; the same ones that got them pulled off of the production line in the first place. This, of course, is an entirely hypothetical scenario but illustrates the chaos in a factory when switching from one product to another. It makes sense to squeeze every dime out of the remaining stock. Ideally, all of the components are used up as the last item rolls off of the assembly line. The follow-on product may be a different architecture, but often times, there are some reusable circuits to be salvaged. Saving time by reusing the IP cores or using them for inspiration for the next iteration reduces risk as you bring the next version to life. Invent or reinvent when you have to and reuse when you can.

Occasionally, there will be enough of a fan base to keep an older design in limited production. This can sometimes be farmed out to a low-volume equipment maker. There may be warrantee reasons to build some spares. Innovative products seem to find a way to stick around long after their intended shelf life. In many cases. support continues well after the high-volume productions stops.

Learning and Retaining the Lessons

Every time a product goes into production, there are bound to be a few snags. Turn these setbacks into assets by documenting what happened and how it was handled. This type of thing should have been done in real time so it may be more about reviewing those lessons learned. What's the point of capturing lessons if nothing is learned? Leverage those lessons by not repeating the mistakes of the past. Record keeping in the cloud spreads the word that you are actively improving the product design flow. There is value in that information even if it exposes a mistake or two. Share it regardless. Success breeds success but only if the momentum is preserved. Changing the composition of the team is likely as the replacement item may have significant differences from the original.

New subject matter experts will benefit from a perusal of the historical documents. Not having any such documents will mean that the next program is starting from scratch. Starting all over is not something easily afforded in the highly competitive global economy. Going over the prior struggles is a natural way of setting a good foundation for the next big thing. It is always best to keep this on an objective level without going into “blamestorming”. Set a positive tone if you expect buy-in for continuous improvement.

Seeing all of the attributes of a project, good and bad, will guide the evolution of the next one. See the ending of one product as a beginning of another. See the success of the original as the bar for the next version. See the old problems as new opportunities. See all of those happy customers lining up for the next great thing. See the money continue to flow in because you made the effort. See you later.

This is the final segment of a series as we followed the life cycle of a PCB from the cradle to the grave. If you missed the others, you can catch up by following the links below.

PART ONE: Getting of to a Good Start

Unpublished at this point.