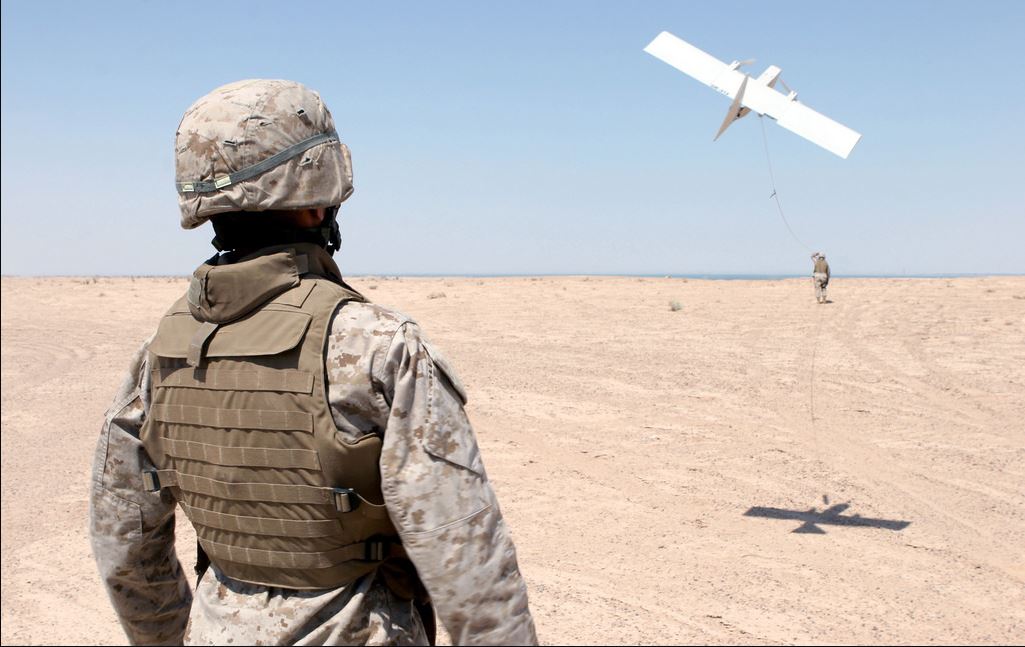 Robots to the Rescue: How Robots Can Be Used in Disaster Relief

Whether it’s a wild fire, a flood, or a tornado, rapid rescue efforts after a natural disaster or other emergencies are critical for minimizing casualties. When every minute counts, rescue workers must work against the clock in order to save as many lives as possible. But humans aren’t built to work nonstop — in fact, burnout and exhaustion can cause potentially dangerous mistakes.

This is where robots can come to the rescue. Bots can go places that are too dangerous or inhospitable to humans, which is a huge help for rescue projects. No matter if the rescue is by land, air, or sea — there’s a robot that can handle it. Here’s primer on how robots are being used in rescue efforts in every kind of terrain.

Imagine a damaged nuclear power plant contaminated with radiation. Even though sealing off the radiation or repairing safety features might be relatively simple tasks, no one wants to risk a human worker’s health or life. That’s where robots designed for dexterity can come in handy. Dexterous robots can be sent into dangerous or unstable situations where it wouldn’t be safe for humans to perform these kinds of critical tasks.

Meanwhile, bigger isn’t always better: small robots have been used after events like the World Trade Center attacks and Hurricane Katrina to crawl into spaces too small for humans. These tiny but powerful robots come equipped with specialized treads that help them grip rubble and search for trapped humans. Some robots can also locate heartbeats under rubble after earthquakes, tornadoes or other catastrophes.

There are plenty of rescue robots in development, too. Treads have worked well for these land rescue robots, but the next step would be innovative designs that make robots even more versatile. Some possibilities include a bot that inflates and deflates with air to move through tight spaces, and Boston Dynamic’s load-bearing and AI-powered robots.

When it comes to air rescue, Unmanned Aerial Vehicles (UAV), or drones, dominate. From the sky, drones are able to provide both a bird’s eye view of a disaster area and rapidly cover miles in order to locate people faster than humans. Drones are invaluable for mapping the extent of a disaster and also monitor rapidly changing conditions for human rescue teams (for example, in a flood). They’ve already been used to search for natural survivors and locate lost hikers. Aerial drones can also be helpful at sea, and have been used to drop flotation devices to swimmers caught in dangerous currents. Finally, drones offer some exciting possibilities for exploration even when there aren’t any natural disasters since they are able to collect data over great distances rapidly and efficiently.

The seas can be treacherous terrain for humans. Even on a sunny day, powerful rip currents can carry people out to sea, or a weak swimmer can find themselves too far from shore for lifeguards to reach them. Robots are a great fit for water rescues, since they don’t get exhausted like human swimmers and don’t need to breathe. That means there are a lot of advantages to water-based rescue bots, and plenty of opportunities for their use.

One robot, called EMILY (Emergency Integrated Lifesaving Lanyard), is designed to rescue people who are drowning. EMILY can travel up to 22 miles per hour, and has been used in places with very dangerous rip currents like Malibu, California. It contains a flotation device and is able to tow exhausted swimmers to shore or a rescue boat. With enough energy per charge for twenty minutes at sea and the ability to support up to five people, EMILY is being deployed to  rescue refugees off the coast of Greece. Initially just a remotely controlled device, some versions of EMILY also now have AI capacity.

For the same reasons that robots are a good match for rescues at sea, they are also great candidates for exploration and scientific research. Some examples of these robotic endeavors include a robot in Antarctica being used to study the impending threat of climate change, robots finding and exploring shipwrecks, and collecting data and maintaining a scientific presence in the deep sea, a location ripe for exploration.

There are endless ways that robots can be used to go where people can’t, especially in the cases of disaster. This technology can help find and rescue people when time is of the essence, as well as explore remote parts of the globe, collecting information and data for researchers. Although there are many more possibilities for these kinds of robots than can be counted, it’s a good bet that they’ll only get more sophisticated and better at their jobs as the technology keeps developing.