You Almost Want it to be Difficult so that Success is More Gratifying.

Job searches can be a nerve-racking process. You want the right job with the right people in the right place doing the right things. Right? You have skills but maybe there are some holes to fill. It’s  rare to find a company that uses all of the different disciplines of PCB design. The company you’re with (or left behind) helped you burnish some skills while others probably diminished through lack of use. Jumping ship is a big decision, especially once you’re on the extended vacation accrual and stock refresh grants. 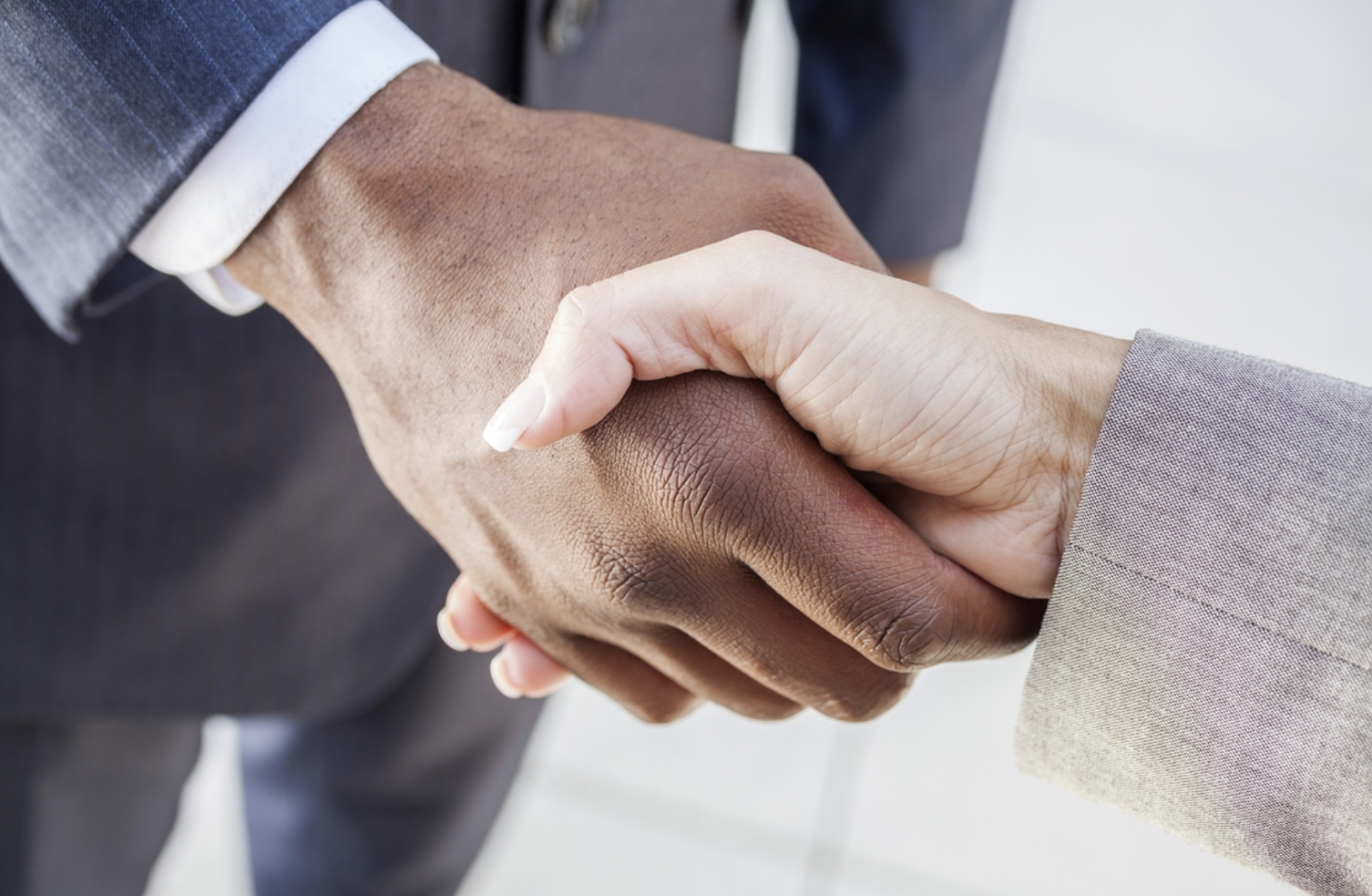 Only you know when it is time to leave. I read somewhere that most people who reflect on it decide that they stuck it out for six months longer than they should have. We’re creatures of habit so that is not really a surprise. It seems like the longer I stayed somewhere the farther behind the going pay rate I got. I left my first PCB Design job after nine years and came out with a 40% pay raise. I vowed never to be that complacent again.

Applying at Google (or similar)

Google is very careful about who gets to wear their badges. Like the judge who would let 100 criminals go free before jailing an innocent person, Google would pass on 100 good candidates rather than hire a person who would have a negative impact. The bias is strongly in favor of not hiring the wrong person.

The winnowing starts with the recruiters who have way more than enough candidates for most positions. They screen out a lot so the resumes I got to see were already top candidates. Phone or on-site, most people lived up to their resume. Some did not. I recommended hiring the ones who did. The rest were likely also qualified but had a less than a stellar day. We looked at so many people to staff up the Chicago office in addition to the ever-expanding Googleplex in Mountain View.

Perhaps 10% of my hire choices made the same impression on the other interviewers and got the job. I had a list of standard questions for entry- and senior-positions to level the field and make my part easier. The hiring manager influences the choice but it is ultimately in the hands of a hiring committee.

Working there will certainly expand your horizons so give it a shot. You’ll miss 100% of the ones you don’t take. The scrutiny is typical of the larger companies but like start-ups, they want the best and brightest so they do their diligence. Five or six interviews is a draining day so get your rest ahead of the on-site interview. For the record, I submitted a resume in October 2012 and didn’t get in the door until April 2013; six months waiting for Google to pull the string. At least, it only took one try!

How many buzz words on your resume match the buzz words on the particular job description? One size does not fit all. You want to do everything you can to paint yourself as a direct match for that particular job within the confines of the truth. That may mean deemphasizing certain parts of your previous role and highlighting others.

Many companies use a machine to help sort out qualified candidates. The computer algorithm does not favor anyone except those who fit the profile. Do what you must to fit in. Otherwise, it is unlikely for your resume to rise to the top of the pile.

Image Credit: Bigstock- Be creative but don’t be afraid of some white space.

We love to see recent industry training and certifications. Self-starters who have moved up or even laterally within a company helps. Show not just your work but, how it had a positive impact on the company. Tie your features to their benefits and package those skills in a crisp one or two-page resume. Read it. Read it again. Get someone less technical to look at it too. In many cases, you are the only one there who totally understands what you do.

On the interviewee side? More than five minutes late for the interview call makes me wonder. A lack of apparent enthusiasm for the hiring process means they may have interview-fatigue from all of the turnover. I wouldn't want them to seem too eager either. You should be able to get some insight into the company just from the nature of the questions.

I would expect some feedback (good or bad) within a couple of weeks. They are the ones advertising or even headhunting for the position. It makes sense that they could use a designer. Most people stop shopping around when they’ve found what they are looking for. Even if I’m not the one, I’d like to know so I can stop daydreaming about it.

From the interviewer side? I’ve worked this side of the table far more than the other. One thing I remember well is the tell-tale pause, umm (with clicking keyboard sounds) when someone stalls while trying to “remember” the answer. That really did happen - twice. It was so transparent, I almost broke the silence. I started thinking up questions that were not so easily searchable after that episode.

This may not be fair but a poor connection is a poor interview. If you’re on a cell, go outside. Better yet, find a landline in a quiet space. Retreat to that place a few minutes before the interview time and ruminate on what you will say (and not say) when the time comes. You should have a thoughtful question or two for the interviewer.

How a typical interview process goes

Rather than saying, “Good luck” I’ll finish with “Make your own luck.”