Home » Blog » Making Sense Out of Sensors
× Share this Article 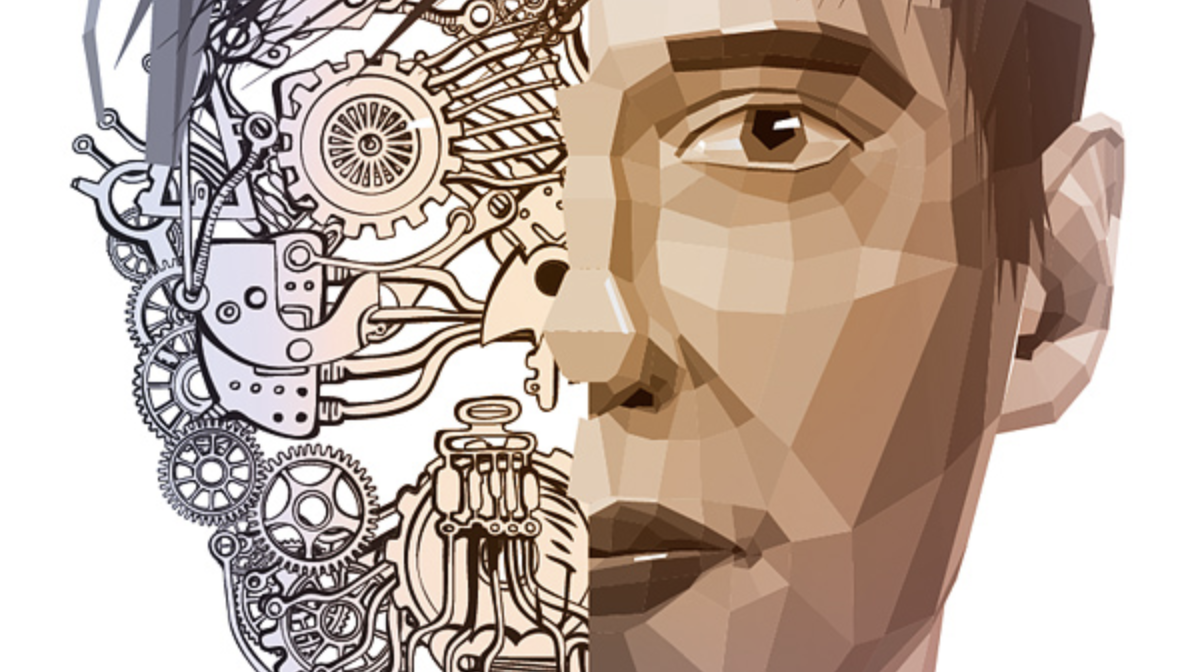 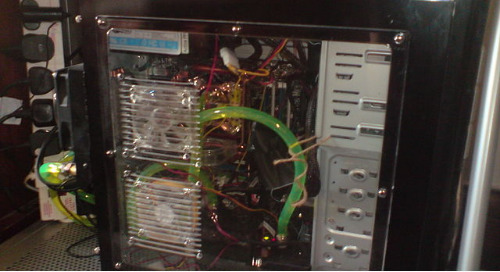 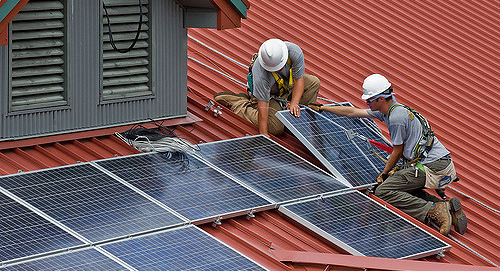 What Role do PCB Designers Play in Product Field Service?

At the end of the day, your products are only as good as their in-the-field performance. It doesn’t matter ...