What a decade it was. We can’t look back at 2020 without seeing a global pandemic in the rear-view, the side-view and out through the windshield going forward. Cloud computing could not have come to fruition at a better time. Social media, for all of its ills, became an even bigger part of our collective lives as we filled the vacuum created by social distance.

Media consumption was up, powered by the FAANG companies who never stopped building out the server farms and providing content. The PCB design cycles are long for the server boards and there is no rest for the successful operations. There is money to be saved on low power processors and the lowest power processors are the mobile ones. New chips come out with better specs and we start over on an even tinier node. We’re counting down the nanometers.

Chips will continue to shrink. Bold prediction eh? Part of their efficiency is in their small size. The requirement for smaller size puts the onus on the board designers. We do get a little help from our friends. The finer pitch integrated circuits are being supported with vanishingly small discrete devices. Murata announced a new package size for their capacitors that slots below the nearly invisible 01005 package type. Wrap your mind around the 0.25 mm x 0.125 mm MLCC capacitor. 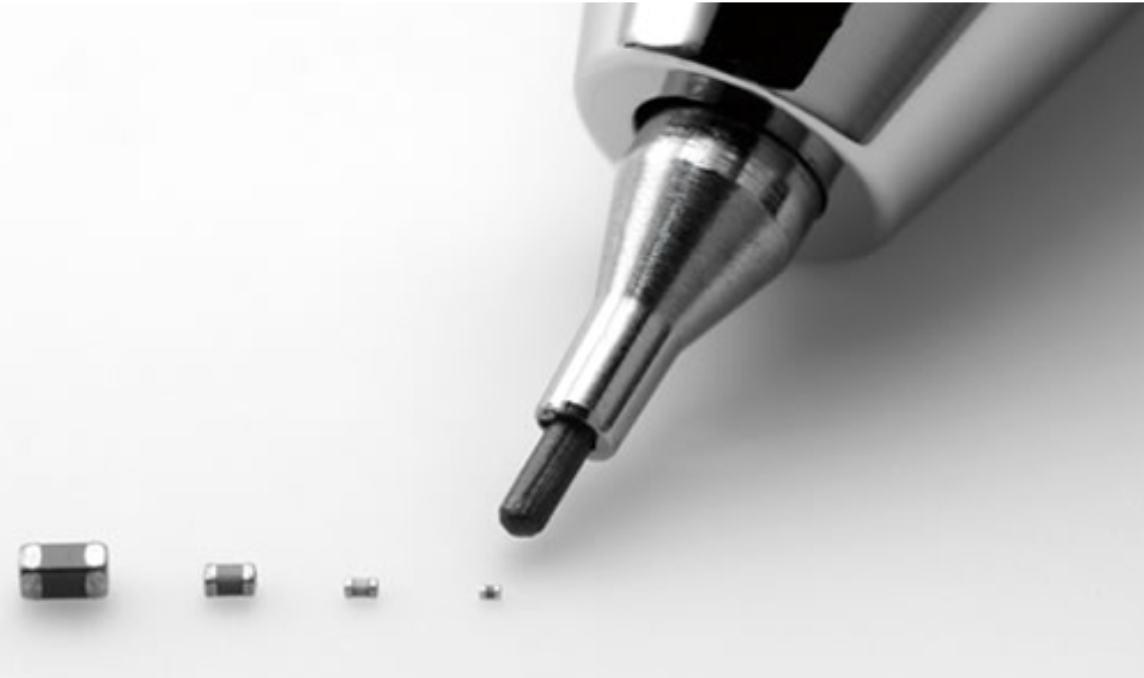 Image Credit: Murata - The trend is unmistakable, the parts are all but disappearing.

Meanwhile, the big companies have lots of board designers and they generally have no problem with leveraging outside sources to get through what amounts to permanent crunch time. Job openings are pretty much a given as they back-fill for those designers who have called in rich. Calling in rich is like calling in sick except you're never coming back.

The mega-players couldn’t do it without what the auto industry calls the Tier 1 suppliers. For the auto makers, these tier ones are the firms like Bosch or Continental who directly supply the factories with subassemblies. Then there is a feeder system of players, the tier 2 level, who supply the tier 1 list with anything that isn’t done in-house.

They, in turn, have tier 3 suppliers who just might be a bigger company than a tier 1 but sits further down in the supply chain as an embedded component or a raw material supplier. This plays out in other industries besides cars. Cisco or Nvidia may sell the equipment to the Microsofts and Amazons of the world while sourcing line cards and other accessories to start-ups who specialize in those technologies. 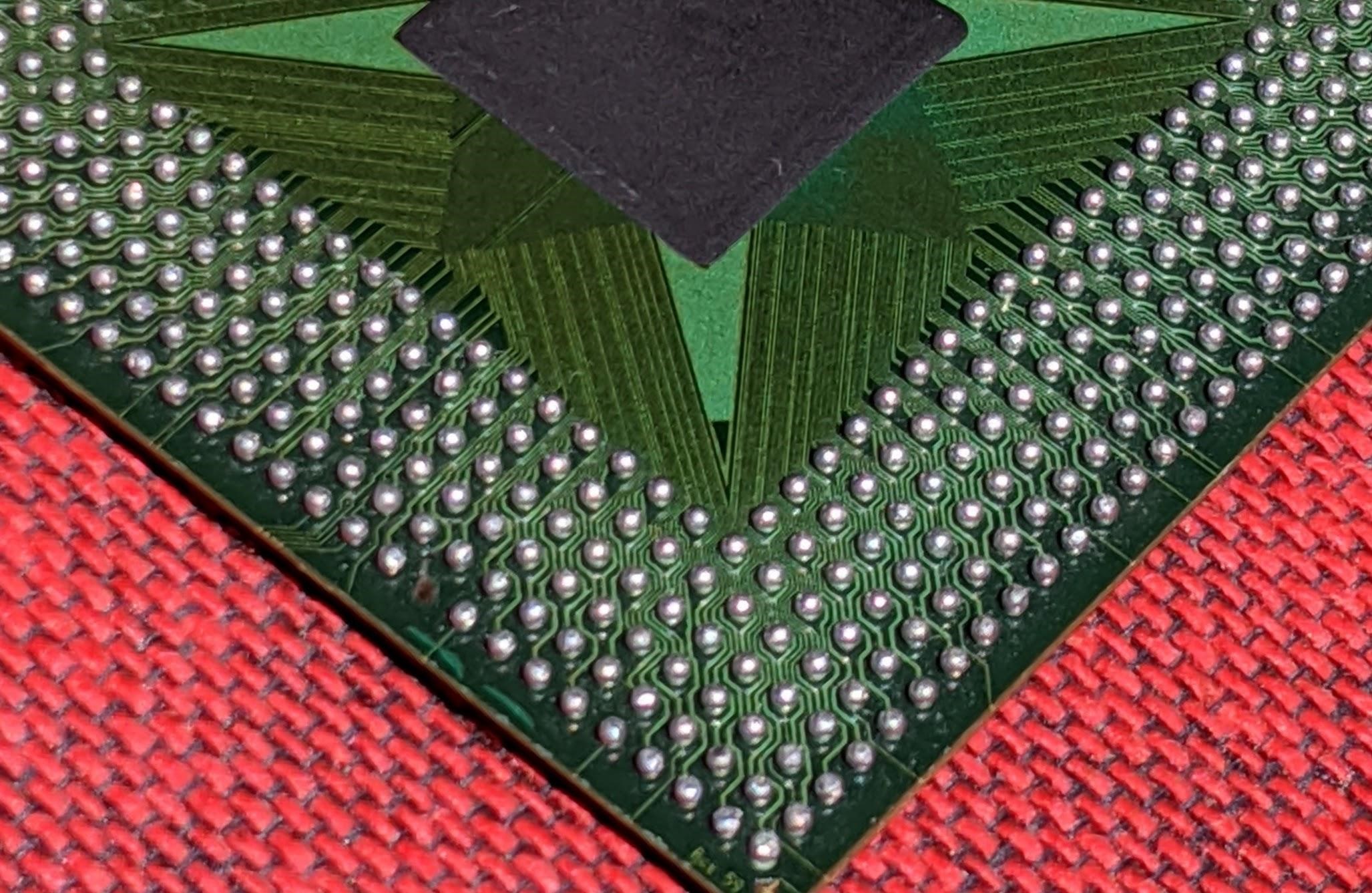 Being the “little guy” in all of this can be rewarding but there is a built in risk when you’ve hitched your start-up to the coattails of a tier 1 whether its one of the big network equipment providers, a defence contractor or a well funded electric car maker. It’s not out of the realm of possibility for them to look at their inventory and inform you that they don’t need anything this quarter. Nice. I have a feeling that it will be more of a feast than a famine in the coming year. The little guys will continue to get acquired.

On the consumer front, gaming hardware is riding the wave of 5G and WiFi-6 to record sales. Underutilized space in homes is being converted to office or home theater usage. This generational shift will keep us busy for the time being. It seems that people want to declutter even while adding new smart-home gadgets. Working from home will hopefully remain an option for most of us long after the kids return to school.

While there was a general slow-down in the supply chain, manufacturing was able to ramp back up sooner in some locations. Procurement is still a scramble of long lead times and limited selections. Working around this dynamic component situation is another factor that keeps the PCB Designers busy.

When it comes to fabrication, the most prominent trend is towards higher prices for raw materials that make up the bare boards. It wouldn’t be a year if we didn’t set a new threshold for trace width and spacing. Borrowing a little technology from the substrates and integrated circuits, an additive method known as Modified Semi-Additive Process (mSAP) has fascinating possibilities. 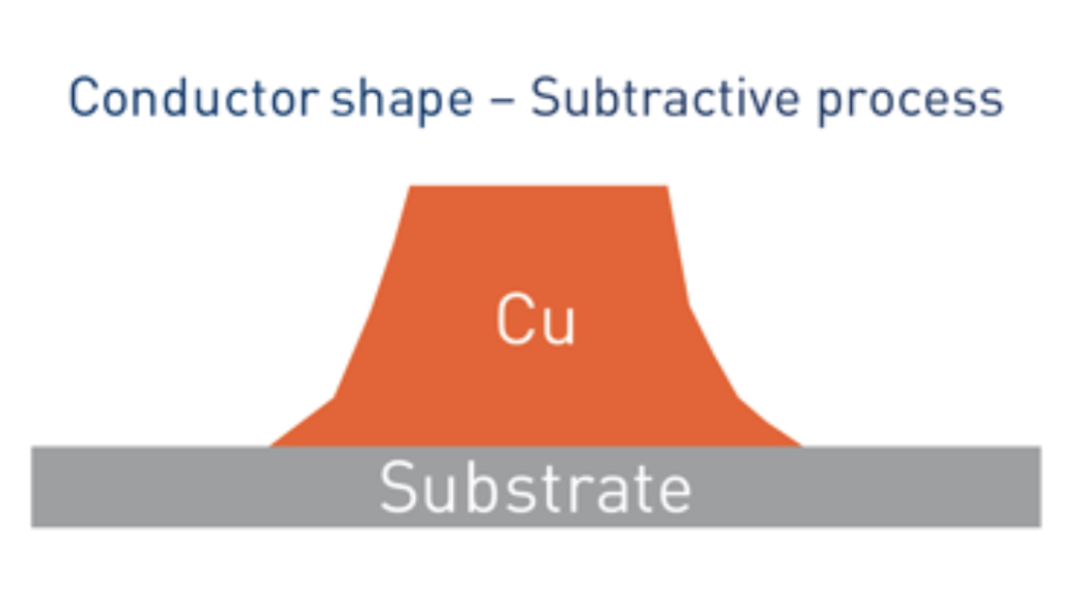 When we consider the traditional etch process that we used to put a man on the moon and build out the internet, the limitations of the chemical process are evident. Line width is a more nebulous thing. Do we measure the base, the crown or somewhere in between? Precise linewidth, of course, has a huge impact on characteristic impedance. The other factors being the dielectric constant and thickness tolerance of the insulating material.

When we squeeze down on the trace geometry, the typical variances of the copper and dielectrics play a larger role. Being more precise on an individual layer doesn’t help much unless we can reduce the mis-registration from one layer to another. In short, shrinking the geometry naturally shrinks the tolerance for variance on all fronts. 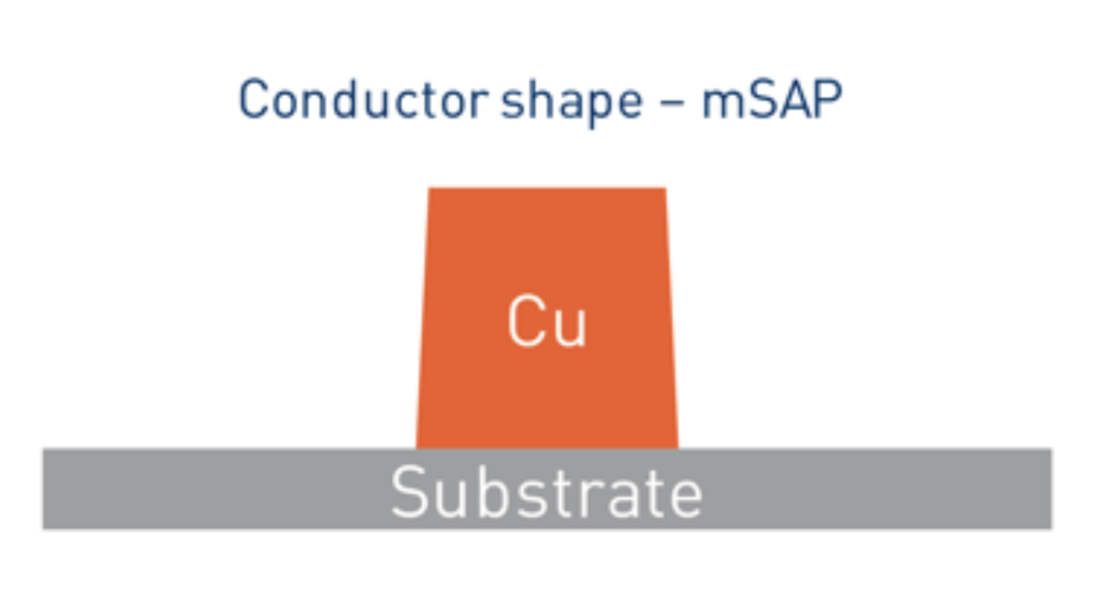 The additive PCB process was pioneered by the flex circuit industry who have a longer history with thin dielectric materials. Those materials required an extra narrow trace because the ground plane is so close; typically only 25 microns (one mil) away from the trace layer. Given the typical dielectric constant of the polyimide base material, a 50 ohm line width is going to come out near that same one mil.

This is a concerning trend. We have to pause and wonder if a one-mil line is going to be sufficient for the expected edge rates. We generally want a wider trace to counteract skin-effect on the high speed signals. It doesn’t take much of a nick to compromise these very thin traces. A good coating of soldermask will help the traces adhere to the base material.

When it comes to rigid boards with high density interconnect, the laser formed vias are a driver for the thin dielectric materials. It comes down to plating the little divots left behind by the laser ablating process. The diameter-to-depth relation or aspect ratio has to lean towards a shallow via. This has pushed the rigid board industry to play catch up with the flex technology with dielectrics below 50 microns in thickness. 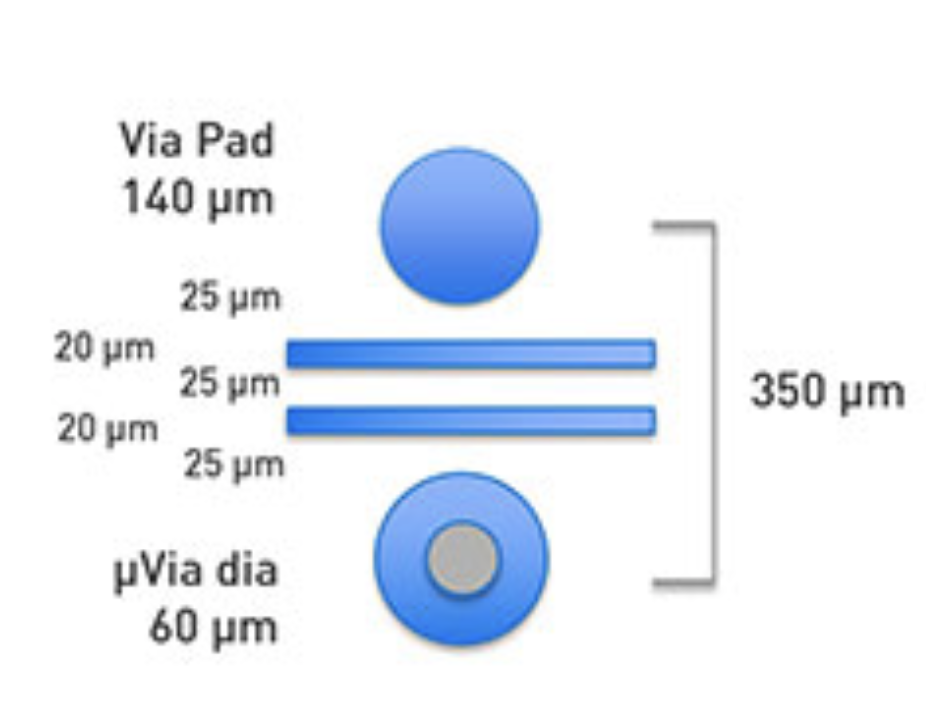 Bring all of that together in a rigid flex PCB. Organize the placement across the rigid and flex bridge(s) so that the length of the transmission lines is as short as possible based on the entire span. We have to adjust our expectations around the fact that we will be doing more functions while using fewer layers and less overall real estate.

Simulation will continue to be a long tentpole as we push the boundaries of data rates while managing power consumption whether in mobile or fixed installations. Cutting edge technology is no longer limited to smart phones. From personal experience there are gaming consoles, AR/VR products and my favorite action camera that are all deploying HDI layouts. It’s within reason to expect the future to show up in many forms that we have yet to fathom.