It is easy to get wrapped up in the logic of a layout. It drives the component selection and connectivity. A designer is heavily influenced by the schematic. We may even use some parts of the schematic as a template for the placement though it is often more abstract, especially for digital designs.

The person who provides us the goals of the board is typically the electrical engineer. They sign off on the documents and if they want an improvement, we try to accommodate them. There may be others who chime in with test requirements, regulatory provisions, scheduled milestones and so on. Those folks are generally internal to the company where you work. They have access to the design and to your email. Those people make up your team.

We know that the assembly team would prefer it if all of the components were oriented in the same direction. That guideline makes it easier to program the assembly machines, makes the solder joints more similar to each other, makes inspection easier and has a nice aesthetic. In thirty years of this type of work, I have never once lined up all of the parts the same way.

Pick a general direction and line up as many as practical. Most resistors are flexible while many capacitors would be best if they presented their power and ground pins to their parent device in a way that shortens the complete loop. Lower value caps - measured in picofarads - are usually most in need of the tight inductive loop.

Justification For Bending the Assembly Guidelines

Good cap placement can get you out of signal integrity compromises. Little buckets of power waiting to react to the next voltage swing are a necessity. So this is where we compromise. A circuit that functions as intended and has a few Design For Assembly hurdles is better than one that does not actually work but has all of the pin-one locations in the same orientation.

With the majority of the components favoring one direction we have to lock that in as the direction of travel through the reflow oven. That happens on the assembly subpanel. Your vendor probably has tools that make it easy to generate a sub-panel. 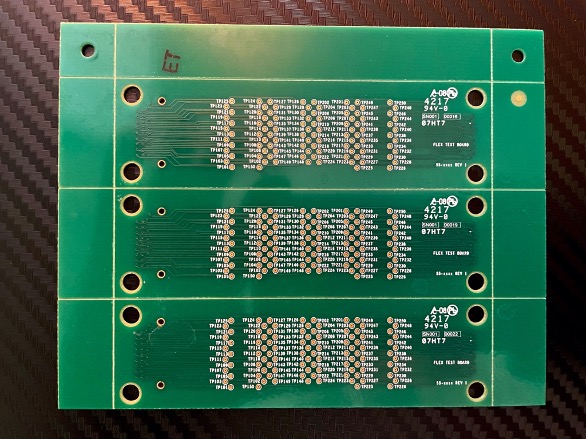 Figure 1. Image Credit: Author - Subpanels can be as simple as this or more elaborate in order to handle oddly shaped boards. This is an example where no subpanel information was provided to the vendor.

For your part, you have to describe what you want. All of the boards could be facing the same way or they might face in opposite directions - in order to plate an edge-connector. They might be all top-side up or they could be split in such a way that one solder paste stencil works for both sides of the sub-panel. That’s known as an A/B flip panel and would only be deployed when all of the components can go through two reflows. The component’s weight is the main consideration.

The subpanel will have some excess material as the frame. Two of those frame-rails will be wide enough for the machine to handle the subpanel. Located on opposite sides, they will have tooling holes and fiducial marks as a minimum. Other items on the break-off rails are X-out indicators to mark defective boards and copper thieving to maintain flatness. Test coupons are another option; mandatory for high reliability boards.

The other two rails of the assembly sub panel can be minimal width or deleted if the remaining structure is stiff enough for assembly. V-scored panels are the stiffer ones but then the edges will be straight and have a somewhat wider dimensional tolerance on the singulated boards.

If the boards are separated by a routing operation, then break-off tabs will be required in sufficient numbers to keep the board stable. These break-off tabs are drilled with non-plated holes that are lined up with close spacing right along the board-edge. If possible, import the sub-panel geometry to your ECAD tool and then use that to determine where to notch the reliefs in the copper pour. You’re not putting traces out there on the edges are you? 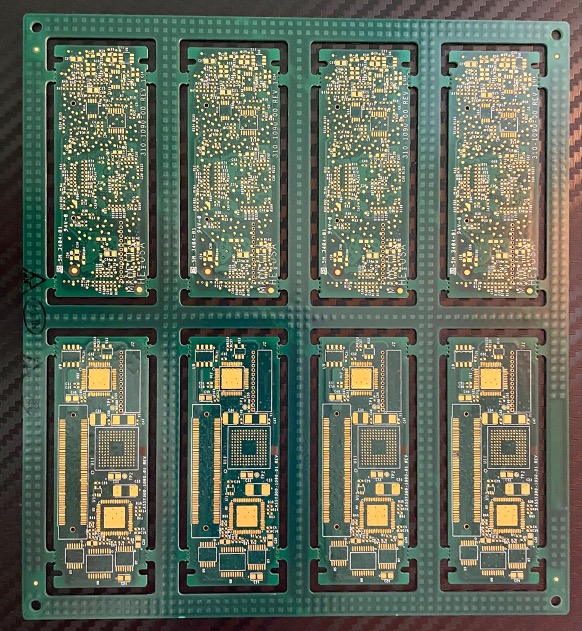 Figure 2. Image Credit: Author - A more involved sub-panel with 4-up and 4-down using break-off tabs rather than V-score for separation.

Silkscreen Can Really Help - And Sometimes Get in the Way

Board marking is an important way to show your respect for the people who have to put this thing together and make it work. First off is identification. The Bill of Materials or Assembly revision goes with the assembly part number.

Note that the assembly revision is a variable apart from the bare board. Give them a large square of silkscreen, big enough for a character or two drawn with a sharpie. Imagine reading the marking afterwards. It has to be legible. On a small and dense board, that may be hard to provide. Start out with it on the board somewhere.

There is a descending scale of importance to the marking. So that the space is not overwhelmed, the component outlines are the first thing to remove. Next up is the reference designators then, finally the polarity marks should be preserved if at all possible. Board identification is the must-have item.

I mentioned fiducials on the break-off rails of the subassembly panel. An additional array of fiducial marks will help with aligning components. Fine-pitch components will want their own pair at opposite corners. This is another thing that is inconvenient to add at the end. Build them right into the footprint if they are required. If you don’t know, the assembly house might be flattered that you asked.

They might even share some other tips while you’re on the call. One of them might be to stop routing on the layer directly under the fiducial marks. The machine that registers on those dots needs a clean background to define the location relative to the next part it has to place. While not all boards are destined for mass production, incorporating the design requirements into your board can only help. It doesn’t happen often but I have had test fixtures either become products themselves or have their geometry lifted for reuse in a product.

As the voice of the assembler, it is our duty as board designers to try to design and document our projects to the mass production standards by default. It doesn’t matter if we have captive assembly in a factory downstairs or a partner who is an ocean away. Even short runs are set up in a way that they can be scaled up. Their jobs are stressful enough as it is. Give them a hand up.