Printed Circuit Board technology never sleeps. At this very moment, engineering teams are working out ways to increase circuit density with finer pitch devices. When it comes to placing these components on a PCB, the margin of error shrinks along with the pin-pitch. Let’s take a look at how we can enable these parts on the assembly line.

The first step in mass production of a PCB assembly is preparing the board to take components. The boards may be dehydrated in an oven prior to starting the assembly process. Even though they are packed in sealed containers with a little bag of desiccant, water still gets into the sponge-like dielectric materials one molecule at a time. Pre-baking them releases the steam that could interfere with reflow soldering.

The Best Option: a Pure Mix of Surface Mount Components

Ideally, all of the parts on a board will use the same type of technology and will be roughly the same class of components in terms of pin-pitch and other physical aspects. Tall & heavy components plus small and light ones are not a good mix. The tall ones create shadows where the surrounding area doesn’t get as hot.

Most component data sheets include some instructions for soldering. There could be a suggested paste type specified down the granularity of the particles. There will likely be a graph that shows the thermal profile that gives the best results. It starts with a pre-heat ramp up to near reflow temperature and then a spike into the soldering temperature followed by a cool-down period. Overlaying all of the thermal curves for the components on a particular board will show similar but not exact matches for the recommended process window. 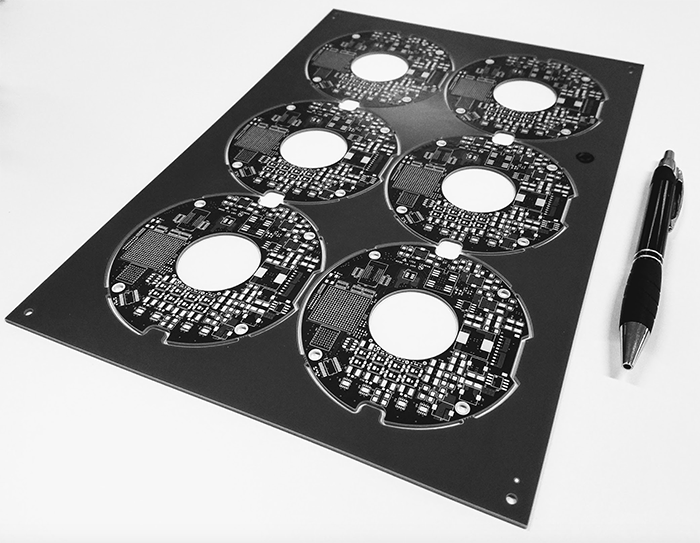 Figure 1. Image Credit: Author - Board outlines will determine how much of the material is lost for processing. Sticking with SMD components helps narrow down the number of steps required.

Your assembly house has a sweet spot for yields. A perfect board for them has all of the components in the same orientation. They would all be surface mount and all on the same side of the board. Components with hidden leads would be avoided or given extra space as a “courtyard” for a rework nozzle to make full contact with the board surface. It’s more efficient if they do not have to un-solder a bunch of passive components but some of them really want to be near a specific pin.

Fine-pitch devices, if used, would also have a pair of local fiducial marks to allow the pick-and-place head to register it’s exact location for a more accurate placement. These fiducials would be in addition to board-level fiducials and could be shared between devices if there is symmetry among them. Ideally, every component would face the same cardinal direction with distinct and uniform polarity marks.

The real world doesn’t work that way but it is a goal. In thirty years of doing PCB layouts, I have never once had all of the caps and resistors in the same orientation, let alone all of the polarized components. The idea is to get a feel for how the components want to be placed for best performance and settle on one general direction that uses that angle whenever possible.

Alright, so you have your nearly perfect layout with the board ready for assembly. Application of the solder paste is the next step. Depositing the solder paste on the PCB has to be precise and repeatable. Smaller boards or those with intricate outlines will require an assembly sub-panel. 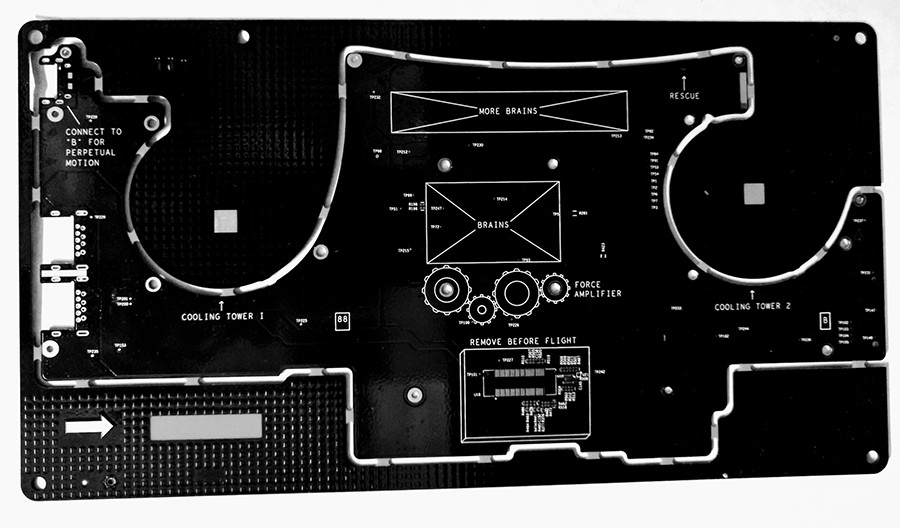 Figure 2. Image Credit: Author - Even if the board is big enough to process alone, you can’t always have a pair of long, straight edges so you have to add material for a 1-up panel. Note that the break-off area is used to show the direction of travel on the conveyor belt.

Meanwhile, the larger boards will usually incorporate component-free zones along the edges for the placement and soldering processes. Typically, we’re looking at a five millimeter wide strip of component-free real estate down the longer edges of the board for the machines to get a grip. Tooling holes will facilitate repeatable and unmistakable orientation for fab, stencil, pick & place, and test fixturing. Three alignment holes provide that kind of assurance.

Circling back to the boards with an assembly sub-panel in addition to the larger fab-panel for a second. Consider the orientation of the components before choosing which edges will require the assembly rails. Surface mount and through-hole components both have a preferred direction of travel through the soldering station. The main point is to prevent solder-bridges and other defects that we will cover next.

Passive components like to go through the oven broadside to the process flow. This is so that both pads see the same temperature profile at the same time. If one side reflows and solidifies before the other side, then there is a greater likelihood of defects like cold solder and disturbed solder. Cold solder has a dull looking finish and will not have the fillet that indicates proper wetting. Disturbed solder has irregular contours that suggest some movement of the component during the critical transition when solder changes from a liquid to a solid. Those are two defect classes that lead to latent defects which are the worst kind of defect.

Improperly placed components could also lift from one of the pads like a drawbridge though we call that “tombstoning”. I’ve had cases where ceramic and wire-wound components actually broke due to the stress of different thermal profiles. These defects occurred because one end of the capacitor/inductor was close to the edge of the board while the other pin was inboard. The edges get much hotter with the temperature rising and falling faster during the board’s time in the reflow oven. 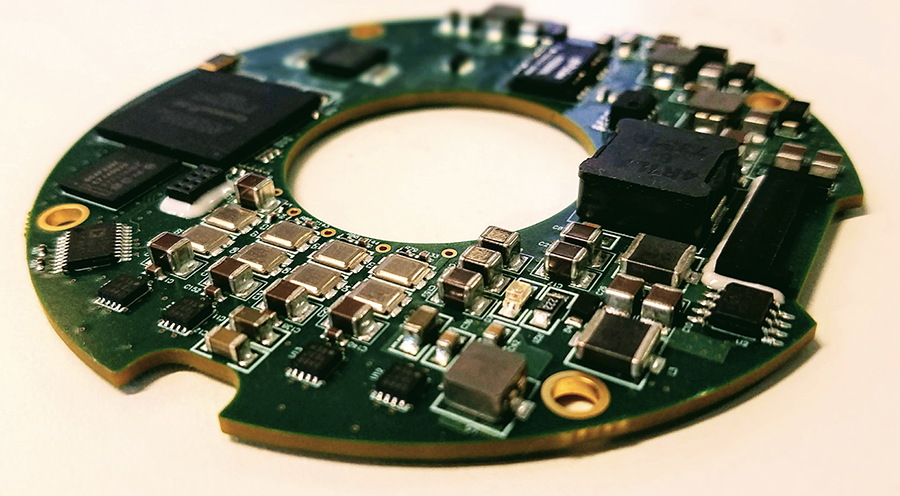 Figure 3. Image Credit: Author - Populated and depanelized version of figure 1. Note that connectors are secured with adhesive because of the expected environment.

The key element to a reliable placement is the space between components. We want the shortest possible RF paths so that will be the first consideration. Wide busses also demand close proximity between drivers and receivers. Pretty-much all decoupling caps will benefit from being near the associated power pin. Crystals should be kept on a short leash. It seems that every little component would like a spot right next to the main chip.

Even so, the more breathing room a component has, the longer its expected time until degradation and failure. Close together but not crowded? How about selectively separated as required for coexistence and thermal management. There are so many factors pulling us in different directions. Smart placement makes all of the participants equally nervous and none of them overly so.

Sharing your work along the way is more important than ever. Arriving at the end of the design cycle with a product that everyone can buy into is the main goal. The last thing we want is for the board design to become the giant ship that runs aground and gets stuck in the canal. That’s what it's like when various factions are still working out their differences.

Getting buy-in on placement is harder than getting it for the complete design. I usually submit the first placement with the receive and transmit chains hooked up. All of the components are colorized by their schematic pages. The reference designators are neatened up even though there will be some churn for sure. At least some of it survives until tape-out.

The more you can do to grease the skids for that day, the better. Successful designers juggle a lot of data to deliver something that goes through the assembly line with a minimum of hand-operations. Understanding the end-use and how it all goes together is important so that we can improve on our products while staying in the sweet spot.