Board design is board design, right? In terms of polygons and traces, it’s the same process but the approach you have to take is quite different from start-up to tech-giant. The common theme is that of being out on the edge with one or more technologies. Along the way, the focus gradually shifts from tactical to technical and from surviving to thriving. Let’s start at the beginning. The smallest company would be you or me but not both of us. 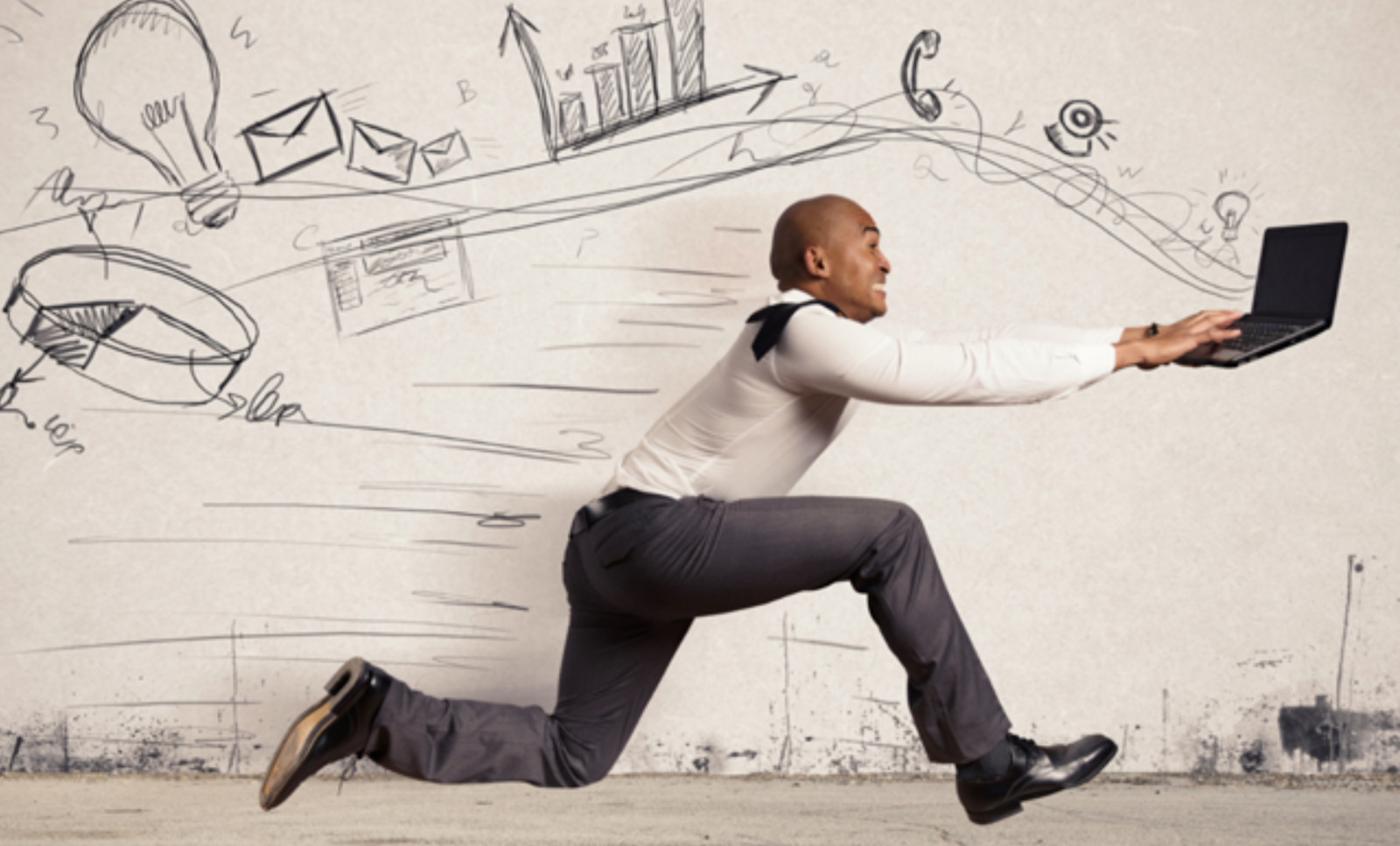 When I founded my one-man service bureau, it was because my previous manager had moved on to another company and wanted to bring me in, but as a consultant rather than a full-timer. Since there was already a contract keeping me busy during the day, I sold my former colleague a 4-hour shift in the later afternoon, five days a week. It soon became my full-time employment. I called it “me doing business as” Green Light Design until an East Coast brewery released a Green Light beer. Then I wrote Green Line Design at the top of the invoice instead. The revised name also has poor SEO.

Somedays might be working from home and other days are living at work.

That, right there, should be the clue. Every last detail is up to you when you start your own business. It is not enough to submit the invoice and wait 30 days for the check. Six weeks after the work was performed with no payment, memos were being directed at the CEO of the ill-fated WiMAX startup. He, in turn, directed the Accounts Payable group to cut a check for the past-due weeks and the invoices that were not yet due. Six weeks pay rolled into one number looked, even if it was part-time, looked pretty good.

Going at it alone; you are in Sales, Advertising, IT, Bookkeeping, everything from brain trust to Bill Collector. Your health care and vacations are on your dime. Workaholics don’t remain young and healthy for long. Consider a one-person company more of a lifestyle than a job. Dinner was provided so there was a little incentive for the late shift as an on-site contractor. When you’re on your own, you have to take what you can get. Somedays might be working from home and other days are living at work. 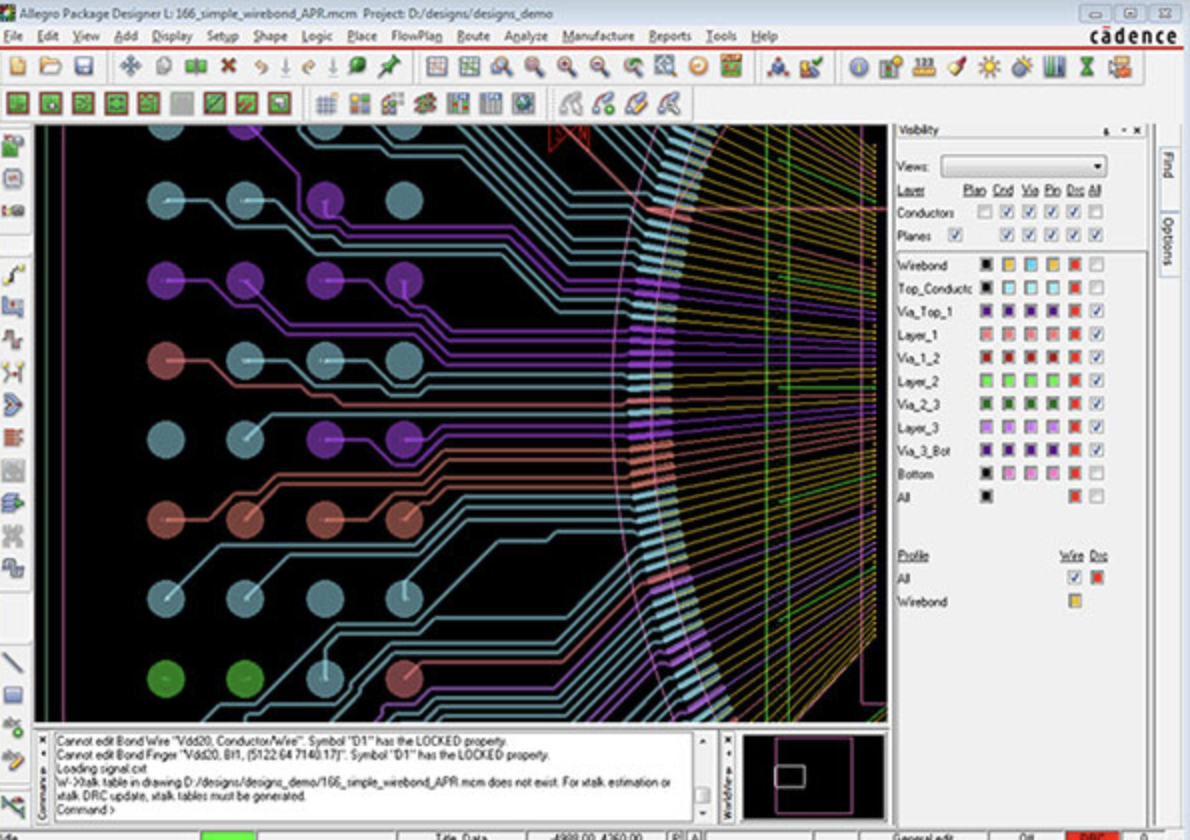 Thank goodness for headhunters who come along with disruptive propositions. Little companies spent well back when I joined Big Bear Networks for the dot-com boom. They brought me in while the hot economy was soaking up all of the experienced substrate designers. There, again, is your nugget. A small company may require you to expand your technical skill set. Learning about die-attach, wire bond cages, and some very stringent design rules around the 40 gig is only part of what I want to share with these blogs.

A “shopkeeper” attitude and becoming a key resource for the company are fundamental. These substrate tape-outs didn’t come to fruition for 12 or 13 weeks! That amounts to an Apollo mission. The fate of the company rides on that chip cycle. We knew from the start that we couldn’t count on another 13 weeks of funding if that effort failed. Any minor issue with the new silicon or ceramic would have to be remedied on a PCB spin. We can spin a new board out in a week. Keeping up with the need for respins following the release of new silicon meant bringing on a contractor. Onboarding and charting their course is one more hat to wear. The low head-count of a small company often lends a vertical nature to the job.

Image Credit: Author - The number of factories we would have to open every month to keep up with the forecasted demand is staggering!

As an organization grows, fitting all of the parts together becomes exponentially harder. A few dedicated coders in need of some bespoke hardware to launch a revolution is one thing. From 10 to 100 employees can still run as a “family business” The next orders of magnitude remove some aspects of the job from the designer’s plate. You might have been the one ordering solder paste stencils when you were employee number 78, not so much when your number is twenty-three thousand something.

You tend to become insulated from the tactical decision making. The Engineering Change Order that sets the design in motion makes no reference to why we’re doing something. Bill of Material changes are on the rise and we can usually follow the money in a race to the bottom. It’s not always that simple; durable companies tend to have a technological edge that keeps them relevant in spite of commoditization of the supply chain. Look for those unicorns that have an idea that appeals to your best self and apply it. 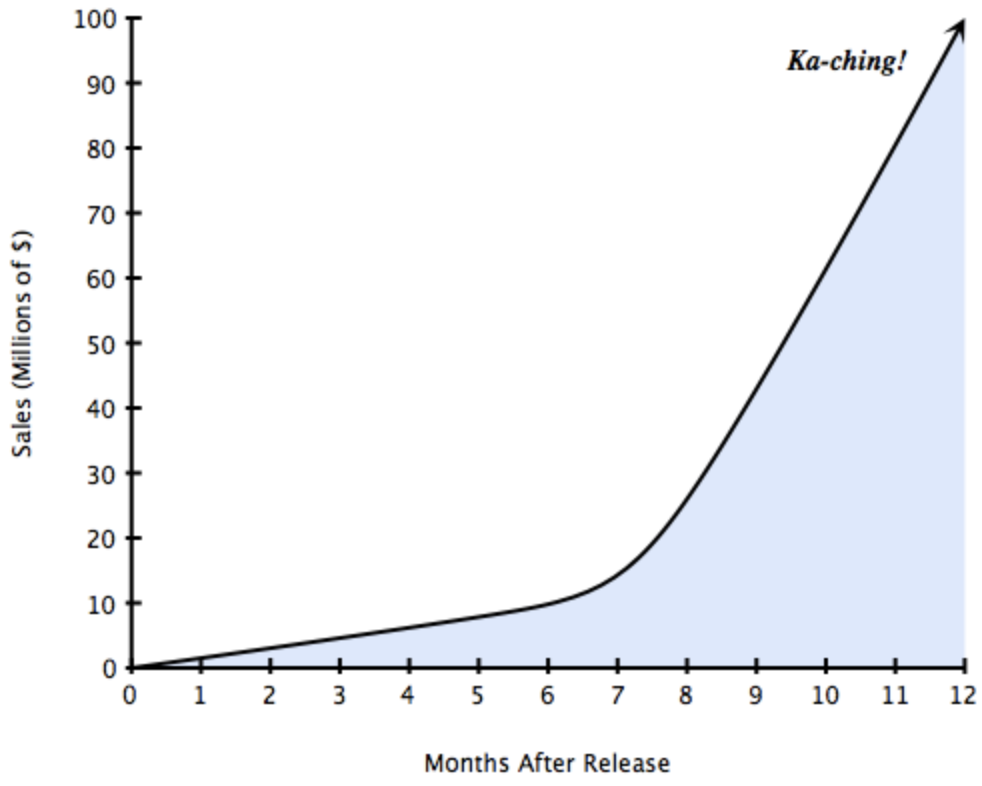 Scaling beyond legit maker of something to a conglomeration of legit makers of things is the final gradient. This is where communication skills come back to front and center. Firing a memo to the CEO demanding payment might work. Once. Open doors are a policy that is best used one level at a time. Solving the day-to-day problems within the team and noting your personal contribution for an eventual self-evaluation is your ticket to success. You can ignore but you cannot escape office politics.

Take it for granted that your coworkers are really good at their jobs and even better at writing about those accomplishments. Even as an individual contributor, I saw many of these forms for the sake of peer reviews. Doing your own plus theirs takes time.  At Google, they were mostly Stanford or Harvard grads and they knew their stuff. That other Fortune 500 company was Engineering first too. Qualco/\/\/\/\ had swagger. We were all given individual offices back then. Closed doors were good for the daily phone calls with the Taiwan team but not much else. Ever changing, we moved back to cubicles in a mid-rise tower. Bittersweet goodbyes after all those years but, hey, I was going to Google.

Speaking of which, there were plenty of lofty looking resumes to remind you of the unending quest for more talent. While your future is not at stake, the applicant may be having a career day. It took three different lists of interview questions; one for phone screens and two more depending on the level of the opening. A week without one seemed a little odd after a while. Dozens and dozens of interviews out of thousands of resumes, I only saw the tip of the iceberg with many hopeful designers screened out without an interview.

Big companies always have training requirements and focus on continuous improvement. Expect some divisions, like yours, to be siloed off from general access by the company at large. It doesn’t make you special, it is just due diligence to keep the product development from being leaked before the company can announce it on their own terms. That said, leaks were/are(?) common. The stakes are very high so expect to be recertified for a number of things every year. I’m tempted to say that on-boarding at Google started on day one and ended four and a half years later.

A large company has a lot of resources at their disposal and you are expected to make the most of them. Beyond the army of internal customers, there are partners to join in on design input. Design reviews can take a long time. I still recommend going into those big meetings with at least one set of drawings.

The perks you get are the ones you use. While you may not see becoming a mentor as a perk, the chance to improve your soft skills should not be overlooked. Intern season is a chance to share the wealth. Your actual job tends to be more focused on actual design work rather than, for instance, procurement but, there are many other facets of the job that will take you away from the CAD screen. That’s not a bad thing - until it is. Those opportunities vary with the situation. Simply put, be ready for the next new thing.