Five years ago, I set out to become a world-famous PCB Designer. The journey, however, took much longer than that. Starting near the beginning, the second lesson I learned about electronics came on the first day on the job in electronics. I bet you’re wondering what I did in electronics on my first day.

My contribution was to put completed printed circuit board assemblies into pink bubble wrap bags. The bags were sealed with resealable ESD Warning stickers and placed into individual boxes. Labels on the boxes had blanks for the information which was copied from the board to the label. Completed sets of eight boxed boards were again boxed in a larger box which was labeled with the content part numbers, revisions and so on.

As an aside, the next stop for the boxes was the shipping department and finally phone company offices around the country. They were called offices but they were more of a precursor to today’s data centers. The build-out was a result of the U.S. government forcing the phone company to break itself into regional businesses.

What our equipment actually did was allow 384 voice calls on T1 cable originally built out to carry 24 such lines. The T1 Interface was one of the more interesting looking cards with a lot of passive parts. Whether it was a modulator/demodulator board, or the more expensive A to D converter and so on; they all had pink bags and orange stickers as part of their final prep. 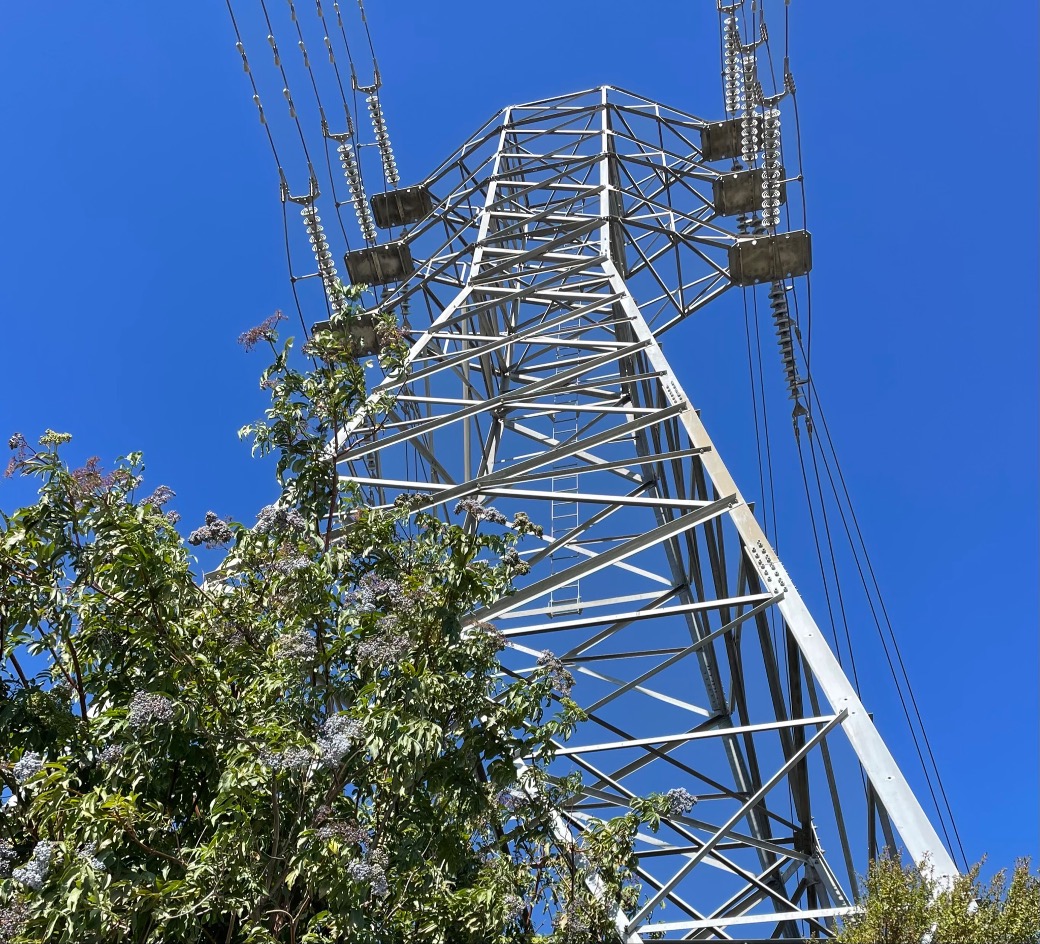 Figure 1. Image Credit: Author - It doesn’t take much current as long as the voltage is high enough, the damage will be done.

By now, you’ve guessed that the second lesson I learned was about electrostatic discharge (ESD). We had to watch a film and tolerate constant reminders about our wrist straps being plugged into the bench before we began any work. Larger areas where the equipment racks went together had special floor mats and shoe straps. Earth ground was achieved with an actual stake in the concrete floor to create a common point ground. It was a normal function to prepare the workspace before working on static sensitive products.

One of the tenants of the system was regular verification of compliance with the established ESD processes. Auditors could show up at any time with their clipboards and checklists as part of ISO certification. Having a certified factory is one thing. The driving cause was to reduce scrap and its erosive effect on business results. Profit matters. It didn’t matter who you were, you needed a smock and proper awareness to go into the ESD safe zones. 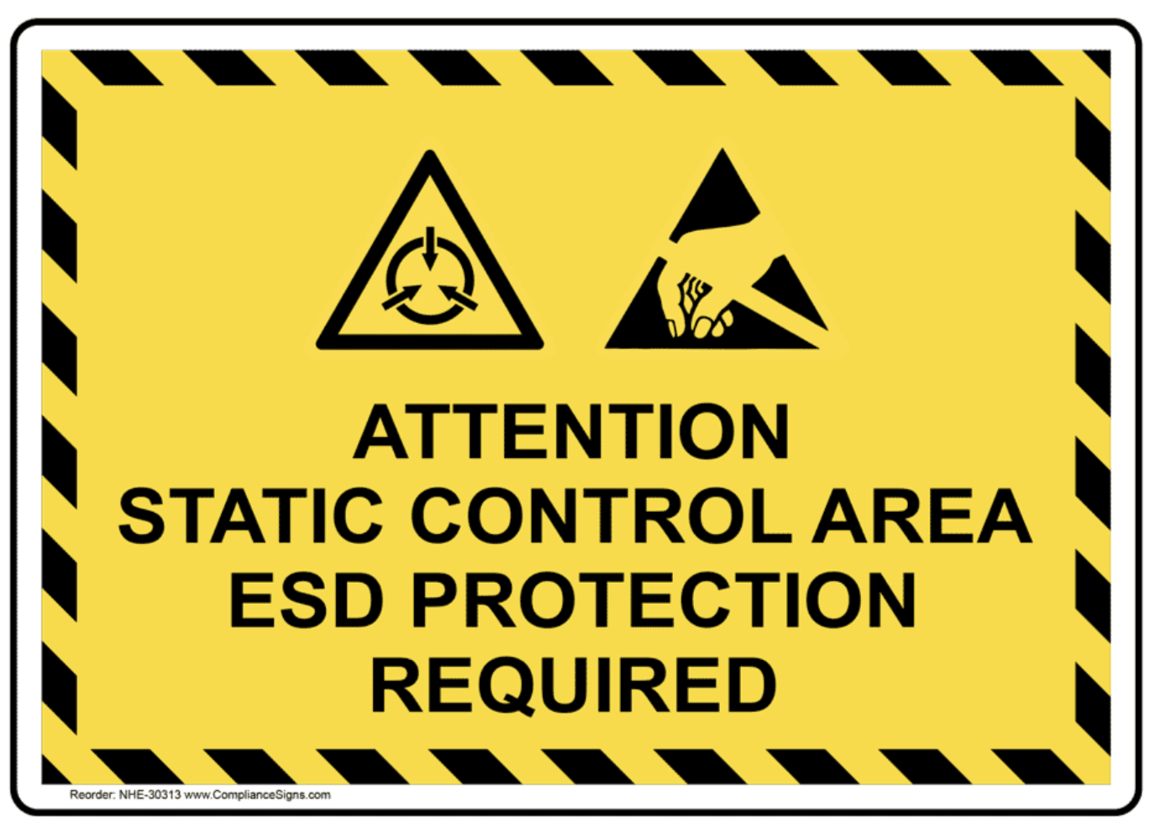 It was the time of Very Large Scale Integration. VLSI was the buzz-phrase that implied hundreds of thousands of transistors on a single die. The six digit number of gates is now a nine or ten-digit number while taking about the same amount of space. Integrated circuit geometry has been reduced by orders of magnitude to the point of vanishing entirely.

Seriously, our eyes can only work with visible light that comes in wavelengths between 380 and 700 nanometers. The geometry of early microcontrollers and microprocessors weren’t even measured in nanometers as we see on today’s devices. “Deep sub-micron” only hinted at what was to come. Generation after generation, the tiny features have always required protection. Electrostatic discharge is the same threat today.

Cause and Effect - Magnetism From an Arc

Random high-voltage spikes generate rapid change in the electromagnetic fields. The system sees that as a huge noise spike in addition to the potential damage done by the voltage. Reactance is the natural byproduct and it has a wider reach than the tiny arc of electricity that sets it in motion. The good news is that we have a few tools to keep our electronics safe.

Going beyond the layout considerations, the particular assembly process documentation and general workmanship manual should stress the importance of proper pc board handling with respect to ESD. Those documents would be called out by reference on the assembly drawing the assembly drawing. 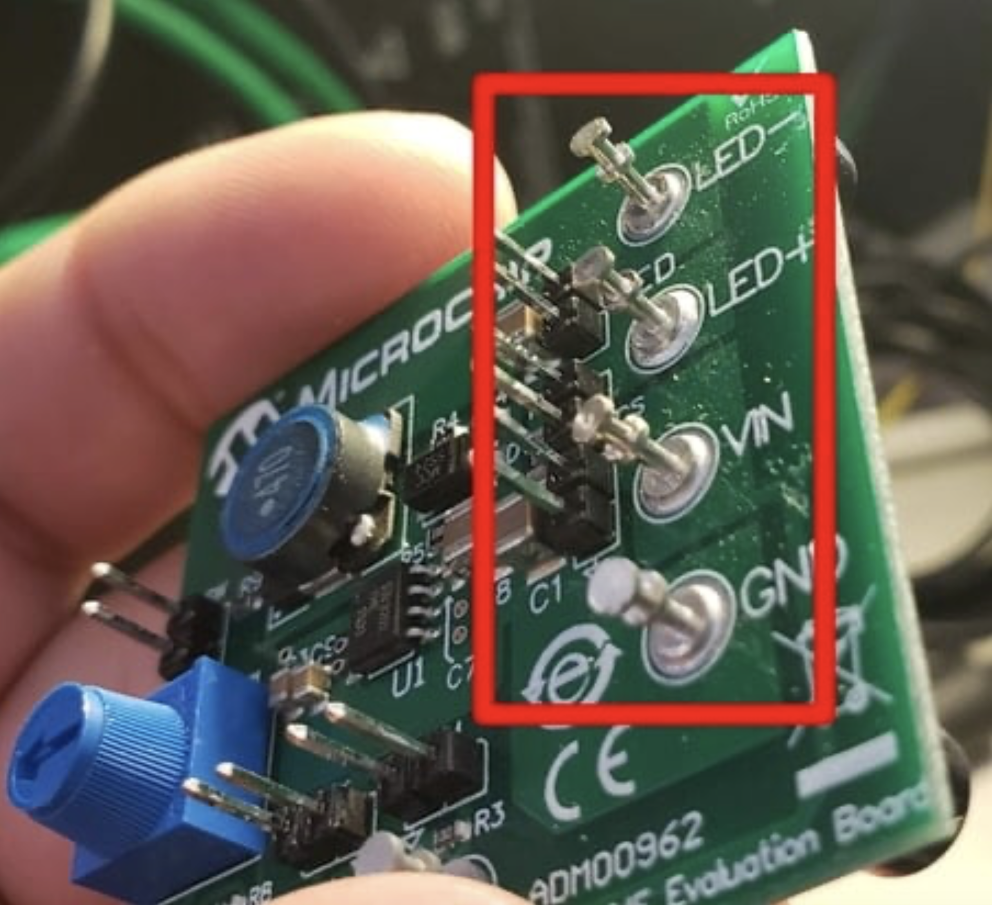 Figure 3. Image Credit: Greenhouse Lighting - Swaged turret terminals such as these provide a high-reliability method of connecting wires to a PCB. We can’t rely on the strength of the copper barrel of the plated hole.

There are Manufacturing Engineers out there who will request that we add notes to the assembly drawing that detail some of all of the processes of the assembly. Lab coats and straps have nothing to do with the state of the product when it is all done. They are a means to an end. The assembly drawing is not a how-to but rather a what-is type of document.

The wisest course to bring ESD awareness to the assembly and test benches is to label the board accordingly. The marking on the board itself should indicate that it has sensitive components as the largest single piece of information. The purchase order should include packing instructions for safe transportation.

Taking an interest in electrostatic discharge shows that you care about the bottom line. Being mindful in the lab or wherever electronic components are exposed will help those parts reach their full potential as part of a working unit. Make it happen.