As far as occupations go, I can’t think of anything off-hand that I’d rather do than PCB Design. As an electro-mechanical assembler, I was used to installing printed circuit assemblies into rack-mount enclosures. We had a TO-5 transistor mounted on a heatsink that was in turn mounted to the rear panel with long stand-offs to isolate that one component from the rest.

We used a stranded 18 gauge teflon coated wire to connect the board to the transistor and to a terminal block on the rear of the enclosure. Like nearly all boards of the era, these used plated through-hole technology. Lead and Freon were factory staples for soldering and cleaning respectively. It was a different world then but one that I found quite fascinating.

One thing I didn't like was to turn in my work to the Quality Control group and get it back with a dubious reject tag. The only thing worse was shortages – where the units could not be completed and moved over to the equipment rack side for installation. Anyway, they liked my work and moved me up to the lead position with eight direct reports plus temporary workers for when a quarter gets out of control.

The main thing to do there was to get a grip on the Work In Process inventory. It looked like a junkyard of blue tubs with various things everywhere. I built a bunch of “pizza boxes” that were laying around and created a little traveler to tape to each one. The traveler included who owns it, any missing parts and space for rubber stamps at each of the four inspection steps, test and the assembler’s stamp. (I was was ASSY 68)

Now one box equaled one fuse panel. With shelves full of boxes, I’ve got visibility to know the status across all of the kits. Everyone got the same number of boxes and any shortages were evenly distributed so that everyone could build about two panels per day. (Did I ever tell you about the night when Field Service “dudes” came in and liberated two fuse panels from my secure cage? It’s a classic.) 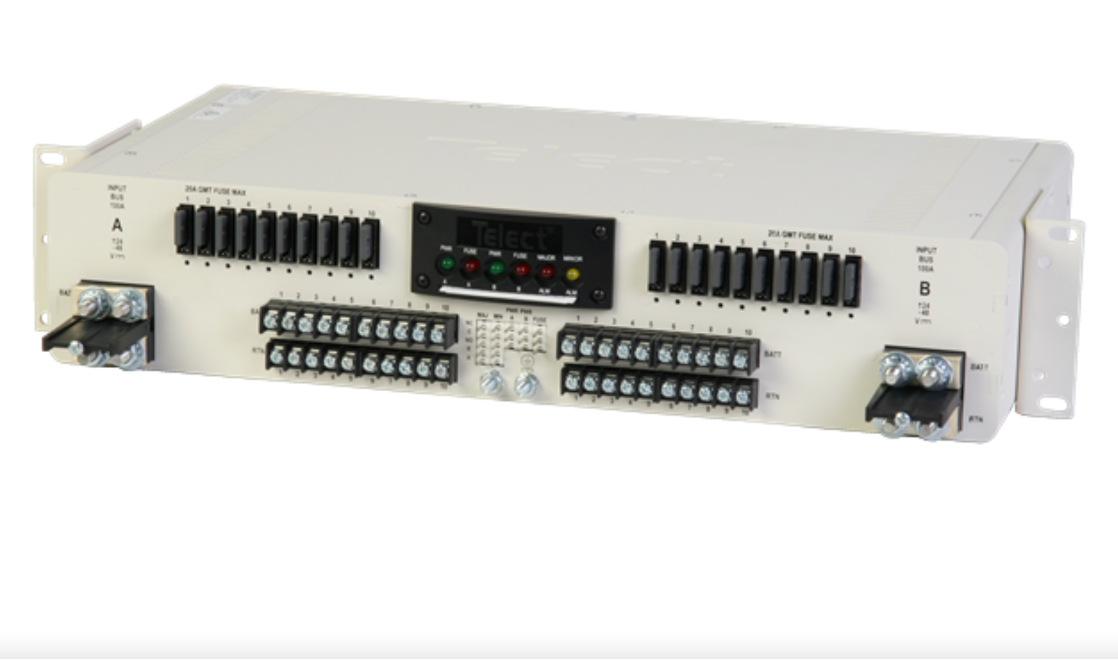 Figure 1. Image Credit: Amphenol - This is a fuse alarm panel, although the fuses are the more reliable butterfly style and the terminal blocks are all on the front rather than on the back of the unit.

So, why four inspection steps? The QC people signed off on the wiring harness and everything else inside and then again with everything buttoned up. Quality Assurance takes a sample, about 10% from the submitted lot and our tech walks the QA person through the test procedure. If all the lights come on at the right time then AT&T sends out a source inspector for another audit. Finally, if AT&T accepts the lot, we could roll that cart around the corner to the rack assembly group.

Our fuse panels might be the final piece that goes on the top of the rack full of card cages and heat shields. An empty rack sold for about the same as a typical Mercedes. Loading it full of PCBs would tally up to the same as a Silicon Valley house which was a mere $200,000 in those days. There was a lot riding on good execution.

It always comes down to execution. I remember telling you all the story about how I solved a shortage that seemed more political than actual. This is about the time one of the fuse panels got rejected and I tried to get the QC manager to overturn the rejection. We had known issues with our fuse holders where the center pin could loosen and pop out under the pressure of the spring-loaded fuse.

To work through those defective fuse holders, we had a Temporary Variance Authorization (a TVA) to allow a dab of Loctite adhesive on the center pin. There was also a Quality Assurance Bulletin (QAB) regarding the subject.

When you open the tube of glue and give it a gentle squeeze, maybe nothing comes out until you add a bit of pressure and then, a nice dollop squirts out. The rest of the fuses had a more controlled amount. To my eye, it was not an issue but the QC manager would not consider it up to the workmanship standards.

That was our second defect for the quarter. We wound up at 98% defect free which was the minimum acceptable in a zero-defect mentality. I learned that most groups fell short but I couldn’t let go of the fact that 99% was so achievable in spite of meeting the quarterly output numbers in a mad sprint through the multi-stage inspection process. 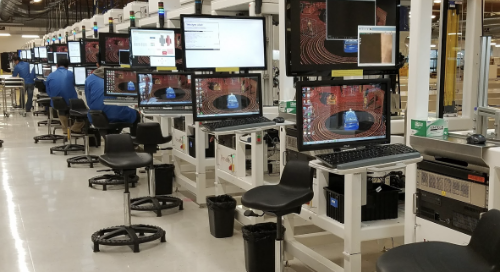 A taste of office politics was all I needed to convince me that I didn’t really want to be a leader. I joined the dark side and went into In-Process Quality Control where my only value-add was a rubber stamp on products that met the requirements. This transfer also got me away from the huge digital equipment racks and into wireless solutions that were the bedrock of the company.

Wireless is a different animal and I was eager to learn these exceptions that looked like workmanship issues but were not. For instance, a “jelly bean” capacitor has leads that can act like antennas. It’s ok, in fact necessary, to put the meniscus of the cap right on the PCB’s pads and forget the notion of a solder fillet on the primary side of the board. All you want and need is a good solder joint on the secondary side. The workmanship manual isn’t always right.

That attitude went over well and led to a job running the receiving inspection lab. Now I could intercept defective goods before they get into the factory! That type of reject went back to a vendor somewhere, not one of our fine-fingered coworkers in the Assembly group. Too many red arrows on their boards can’t be good in a company obsessed with quality.

Like they say about all good things, we had a change in management. The boss that challenged me to take some courses in Quality Assurance was leaving and the lady who shot down my appeal was arcing over from the digital world. After my soon-to-be ex-manager finished giving us that news, I filled the stunned silence with my two-week notice. I had virtually no back-up plan.

My fourth internal transfer landed me in the stock room. Becoming a clerk might seem like a downgrade, but I was looking for something away from the quarterly drama of making shipments. I’d get my daily shortage reports and pass by the CAD cave; elevated floors, darkened room, and big monitors with PCB geometry intriguing me with the possibility of working in the cave.

One day, me and my Manager and all of the Planners and Clerks on a few product lines were all part of a Reduction In Force. When a RIF is this wide, they bring in career counselors, one of whom heard about my desire to make the move into R&D as a CAD operator or whatever they were calling us. So they hooked me up with that trade school. I’ve been a Cave-Man ever since. 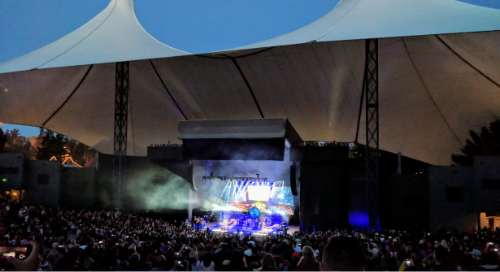 Figure 3. Image Credit: Author - Enduring as a band requires a lot of things to fall in place. The number of one-hit-wonders out there should be a cautionary tale.

Imagine being a rock star. They have to work more than play whether on tour or in the studio. Long ago, I worked for the local concert promoter at the amphitheater and various venues, mostly as a parking lot cashier.

There I was sitting behind the Shoreline box office waiting to go out to the lot and these guys were skating around grinding on rails and ledges like they’re making a little circuit of skateboard tricks. Skateboarding was just “blowing up” around that time. Got to admit, they had great board control considering that it was back in the day.

I asked one of them who they worked for since our management wouldn’t allow as much as a frisbee on the job. The fella said, “We’re INXS”. (that night’s headliner) so I said, “Oh alright, I guess you can  do whatever you want”. Nodding to the wheelchair ramp in front of the bar he’s like. “It’s the only chance we’ll get”.

That concert was on June 2nd 1988. The internet gave me the exact date but that was the year I was in a trade school for CAD and PCB Design. Humble-Brag Alert: Employment has been uninterrupted except in two cases where the new job started a week after the previous one ended. That’s like 99.9% employment. A rock star is only as good as their last single. Give me that job security!