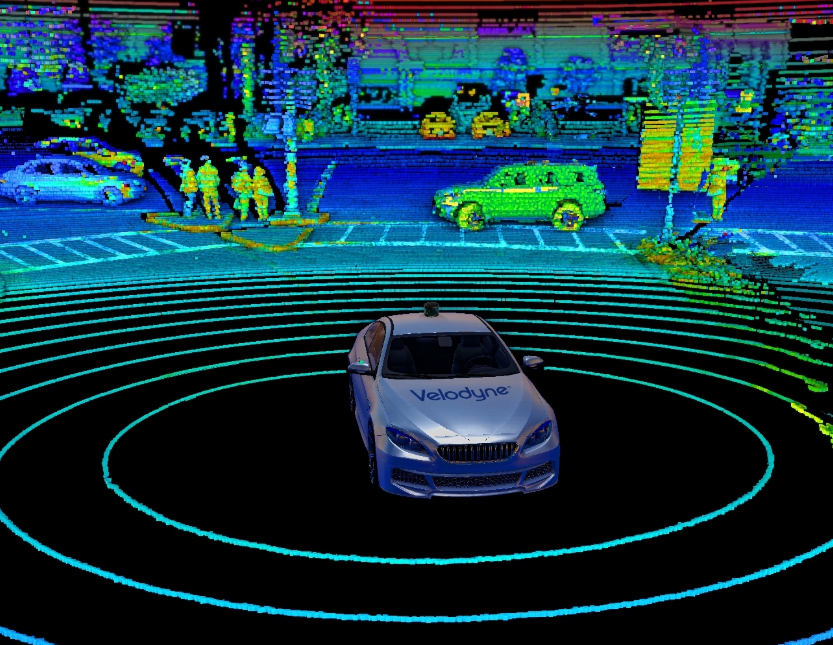 Most of us spend a good bit of time getting from place to place. Turning driving into work-time would add billions of productive hours to our collective lives. Work-time can be defined in many ways. Reading to your children, watching cat-videos, texting but not napping! Busses, shuttles, cabs, ferries, trains and so on help out but are generally not that useful in the suburban sprawl and linear parking lots we call highways. We can lament the housing build-out and lack of infrastructure or we can ponder improvements that can help now instead of five or twenty years hence.

I’m up for that second thing. Consider the HOV (High Occupancy Vehicle) lanes that restrict usage to carpools and eco-friendly bubble-cars. We were sold those separate lanes under the banner of carpooling. What we got, in the end, were toll-roads and a cross-section of cars with a sticker or a transponder so that individuals could get around faster. My non-scientific survey counted about ⅓ of the car-pool lane users were driving solo. That’s not a bad thing but it could be better still.

It’s a small sample size but the highways and turnpikes I’ve used in California and Florida respectively are pretty well cordoned off in terms of access. There are certain places you can join or exit the fast lanes and they’re even walled off along the way in some cases. We’ve even gone so far as to have separate fly-over ramps from one diamond lane to another at the interchanges.

Now, let’s look at a slightly different social experiment. These days we have adaptive cruise control that will help adjust your vehicle speed to make sure that you’re not on the bumper of the car in front of you. Right now, we have the technology to keep you in your lane. GPS systems talk to you so you don’t miss a turn. With those three options, a car could pretty-much get down a limited-access lane by itself until it was time for the driver to merge over to the exit. Call it autopilot, super-cruise or the next big thing. So, you have this virtual train of cars loosely connected by the radar and vision systems available in mass production today. 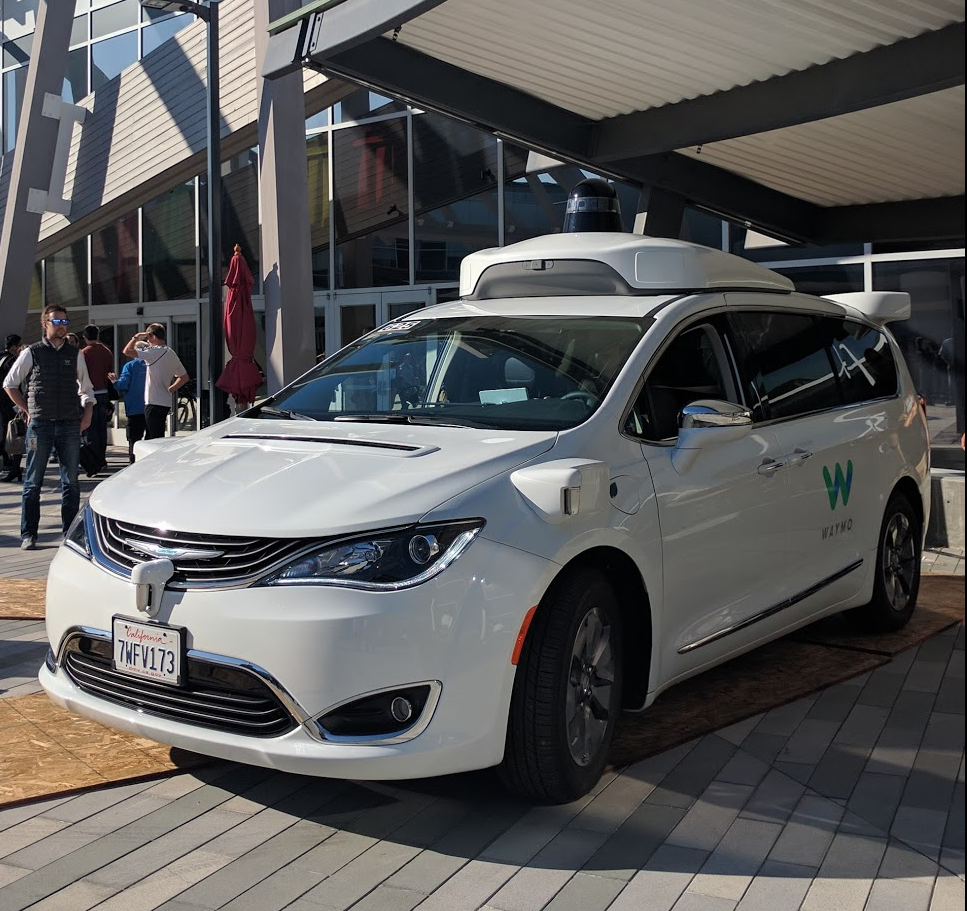 Image credit: Author - These Waymo vans are going out on their own for the first time. At this point, the shadow drivers are used for your comfort and security more than trying to prevent an accident.

All that would be required from here is for one vehicle to have the ability to inform the other vehicles around it if its intentions. Suppose that there were flashing amber lights on the front and flashing red lights on the rear of the car. Suppose further that a little stalk on the steering column could be activated to indicate a desire to move left or right. Yeah, we call those things turn-signals.

I’m spelling it out because they seem to be a mystery to many of us. Imagine if the lights helped reveal the drivers’ intentions and alert the nearby vehicles as well. If you’re reading this from home, chances are, there’s a device within reach that might be able to do something like that. Yes, the magic of the TV remote could be built right into the head- and tail-lights and even be retrofitted to the nicely equipped cars of today while being mandated on those of tomorrow. That’s how the safety features, or any features, tend to propagate. 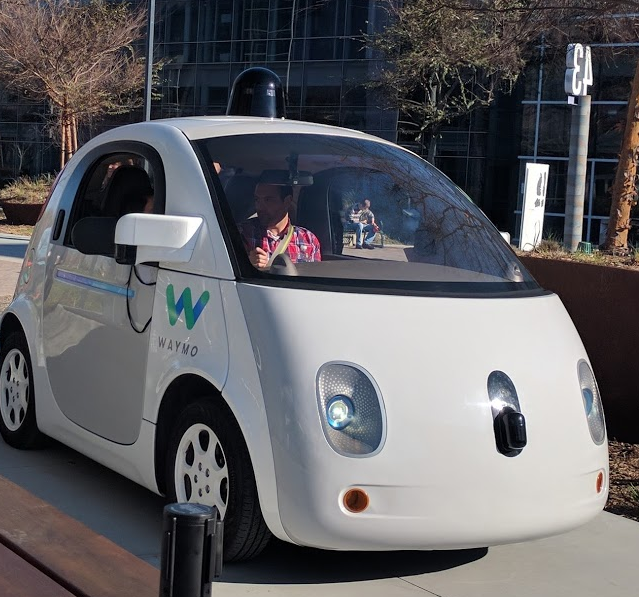 Image credit: Author - These “Fireflies” are cared for in my old building

Meanwhile, the driverless cars get a little better. Cheaper and hopefully more elegant looking as time goes by. Until then the current ADAS (Advanced Driver Assistance System) technology can have its day in the sun. The more we learn to use and rely on these technological improvements, the more likely we are to embrace even more help down the road. How did I ever parallel park without the cameras looking down from the mirrors and those sonar sensors to warn me even if I’m not looking? My tires and I would be even happier if my car parked itself.

The new car for my daughter’s 21st birthday has the “Toyota sense” package with cross-traffic detection, pre-collision braking, lane assist, adaptive cruise and so on such that the steering wheel is the only user input needed on the highway. As a parent, I take care of my children but someday, I want a bot-car to take care of me.

There you are, at the on-ramp to the express lane and you use that little stalky thing to express your desire to join the fun. The car on your left senses your intention and lifts off of the accelerator just a bit. The one up front eases forward as much and your car basically self-parks on the run into that sweet spot. There’s a little accordion ripple each time someone enters or exits the lane. Perhaps, we get two lanes at some point.

Congestion, weather and the inevitable road hazards can still bring the whole process to a near halt, but once we’re in our places, the autopilot can kick in and allow us to finish that Sudoku puzzle or cheeseburger. At some point, maybe a mile out, the GPS gives us the usual warning of our impending exit to allow us to resume control and merge back into human traffic. This is not so different from airliners where the pilot is in charge on the ground and below 30,000 feet. It would still be feasible to share this gravy train with organically controlled autos of the type we drive around today, though the ADAS would certainly help. 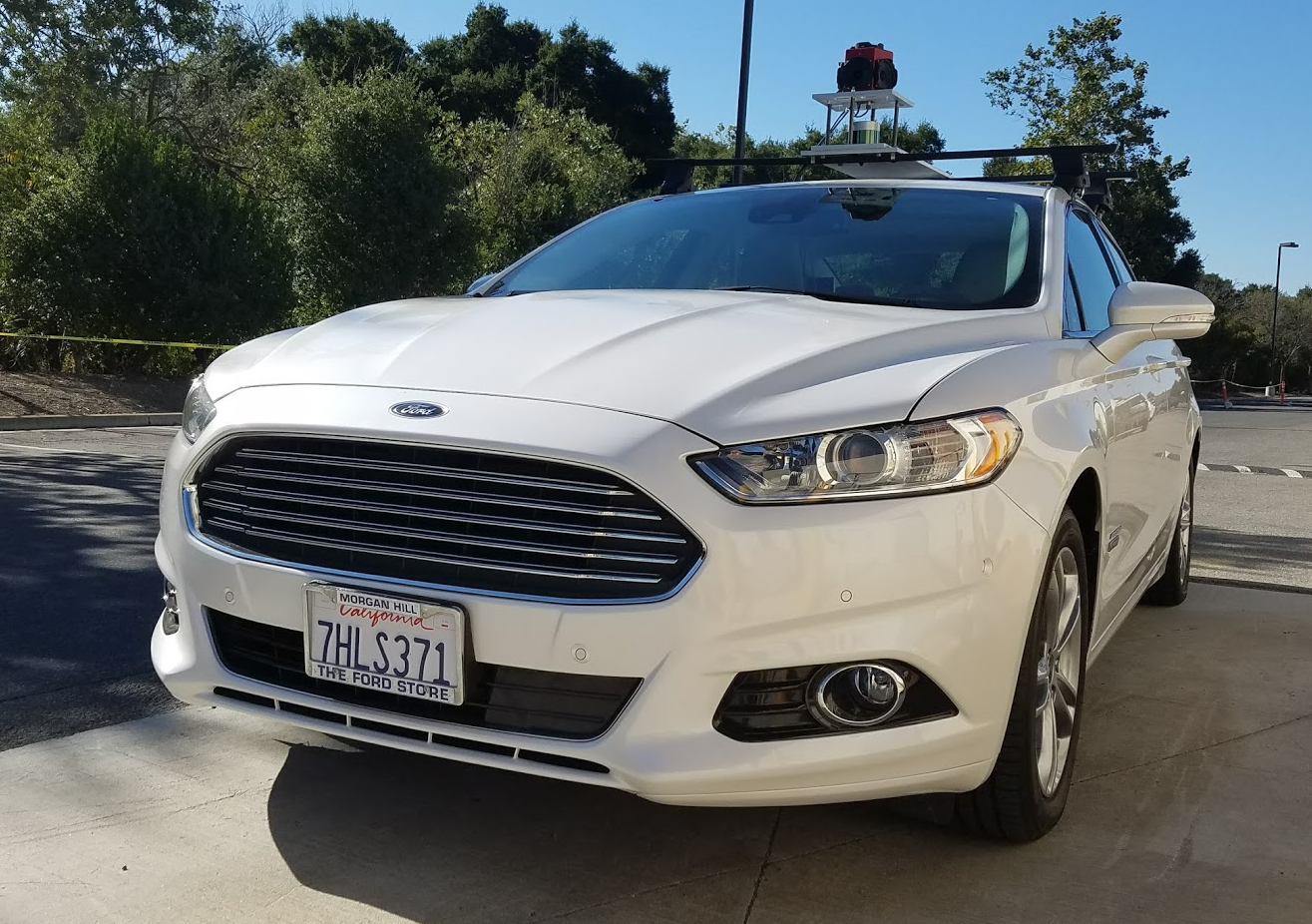 Ok, this is not a door-to-door solution. Like most things, baby steps will get you there. What will it take? The technology is mostly here so it comes down to legislation. What will that take? Money. Start with a Brinks truck for each municipality. A convoy of self-driving money-trucks for the state level and just go ahead and dock a ship-load of funding on the Potomac. We might have a little tender coming in from Jeff Bezos and Company.

The eco-drivers may not like giving up or sharing “their lane” any more than the car-poolers did. All I can say is that they got their Tesla/Toyota tax breaks courtesy of the rest of us. They got their chance to save the planet. I’m selling some special replacement bulbs for their turn-signals if they want back in. Now let’s go out and save some lives or at least some productive time. The only thing standing in our way now is that drivers would have to use those turn-signals to join the party.

Wait, WHAT?!? Turn signals? Never mind, we’ll have to go ahead and wait for full Level 5 autonomy. That’s the end-game anyway. I believe that it will require a much better network than what is in place today. Meanwhile, I’m learning all I can about this technology and will share the goods as they happen. See you down the road…