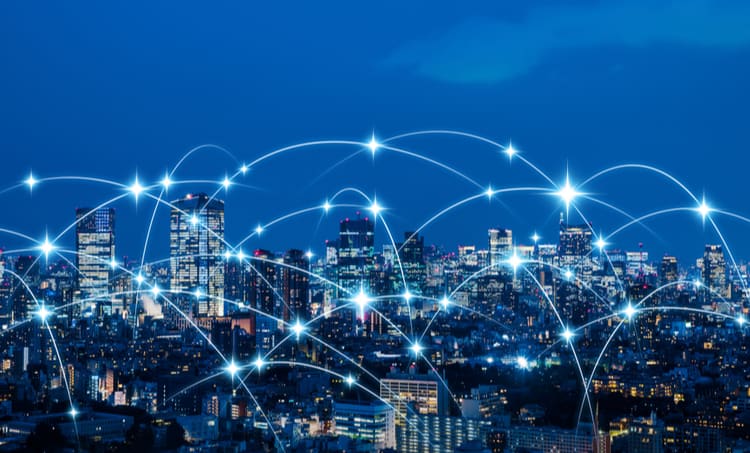 When I was a postgraduate student living in a hostel, I accessed the internet via Bluetooth LAN. However, it was not possible to send or download a large amount of data with that connection. I learned this was due to the slow internet connection, as the maximum data rate over the air interface was limited in the connectivity access via Bluetooth LAN.

Data rates define the speed of data transmission in wireless communication. The data rate can be referred to as the number of bits transmitted from one device to another or over a network per second. Data rates are usually expressed in bits per second or bytes per second. In most wireless communication networks, along with the useful data bits, additional data is transmitted for signaling, error correction, and addresses. This makes the useful data rate less than the actual data rate.

As we distinguish the data rate and bandwidth, it's worth mentioning the dependency between the two. The upcoming section reveals how data rate is related to bandwidth.

According to the Nyquist theorem, the maximum data rate achieved (bits per second) by a noiseless communication channel of bandwidth ‘B’ that sends data with ‘M’ number of discrete levels is given by:

Note that S is the signal power and N is the noise power. The ratio SN gives the signal-to-noise ratio. According to the above equation, there are three ways to increase the data rate in noisy wireless communication channels. They are:

Designing wireless systems based on 5G technology is easier with the PCB design and analysis tools available from Cadence. Leading electronics providers rely on Cadence products to optimize power, space, and energy needs for a wide variety of market applications. If you’re looking to learn more about our innovative solutions, talk to our team of experts or subscribe to our YouTube channel.