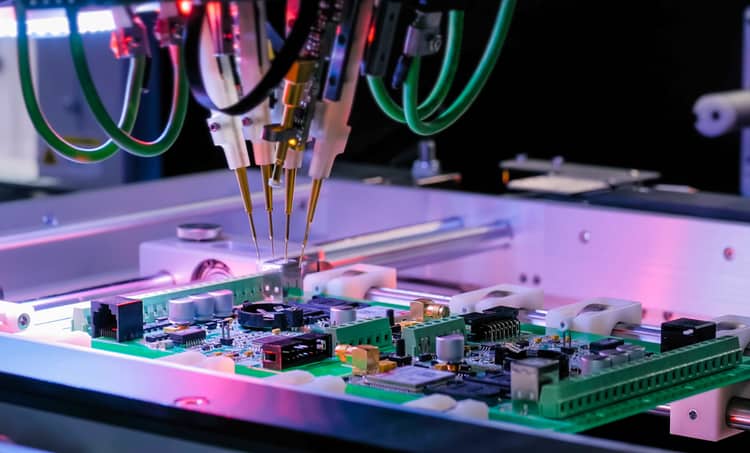 Flying probes are one of two major methods of validating interconnects

Quality assurance not only establishes consumer confidence in a board but is also a necessary component of any iterative process. Establishing some method of feedback for design and manufacturing steps allows operators to evaluate the effectiveness of the design and the tools used for its implementation. Given the wide range of procedures required to turn bare board materials into a fully populated and functioning design, a board functional test also serves to prevent wasteful use of materials – especially important with current supply-chain challenges –  on boards that either need rework or to be scrapped entirely.

While the loss of useful material is less of an issue in low-production runs, its importance rapidly grows with the size of the lot. Layout designers must understand how their choices will create ripple effects for machine operators, testers, and others involved in downstream testing. Ultimately, the more cognizant designers are of the various testing systems being utilized, the more symbiotic the design becomes between layout and manufacturing.

Is a Testing Fixture Necessary?

While fairly low down on the list of design constraints, considerations as to which board functionality tests need to be performed may influence design. Consider the size, number, and spacing of test points: fixtureless testing will have a much greater capability to probe higher test point density boards than bed-of-nails.

In fact, flying probes have numerous advantages over a bed-of-nails tester. The first and most important to the designer is that flying probes can reliably access pads under 4 mils in circumference. Although bed-of-nails has the express speed advantage, especially in any production lot of considerable size, the density issue may prove insurmountable with the standard pogo pin sizing. There’s additional design time built into bed-of-nails that need to be weighed: creating a fixture. In effect, there is a tradeoff between low-production level speed (i.e., prototyping) where the flying probes have the express advantage due to a low total amount of testing, and high-production level where the ability to immediately test all the points on both sides of the board drastically reduces the per board testing time.

With a large amount of fabrication and assembly processes that necessitate PCB design, it is important to visually inspect the final product to ensure that specifications are within tolerance and components are where they’re expected to be. This visual confirmation can be left to human operators, but an ever-increasing amount of board features and components means this task may be better suited for computer vision operations.

Additionally, X-ray optical assessment allows for an internal view into the board - something human operators may struggle with. Optical inspection is important not only as a quality assurance tool to catch nonfunctional boards or those likely to experience rapid field failure, it ensures rework is performed in a timely manner before the boards leave the manufacturing facility. X-ray optical inspection can check under ball grid arrays and other package types where the pins do not terminate outside the dimensions of the package body. Especially in the case of BGAs, this is valuable due to the massive pin count where there can be the chance of multiple soldering issue instances. 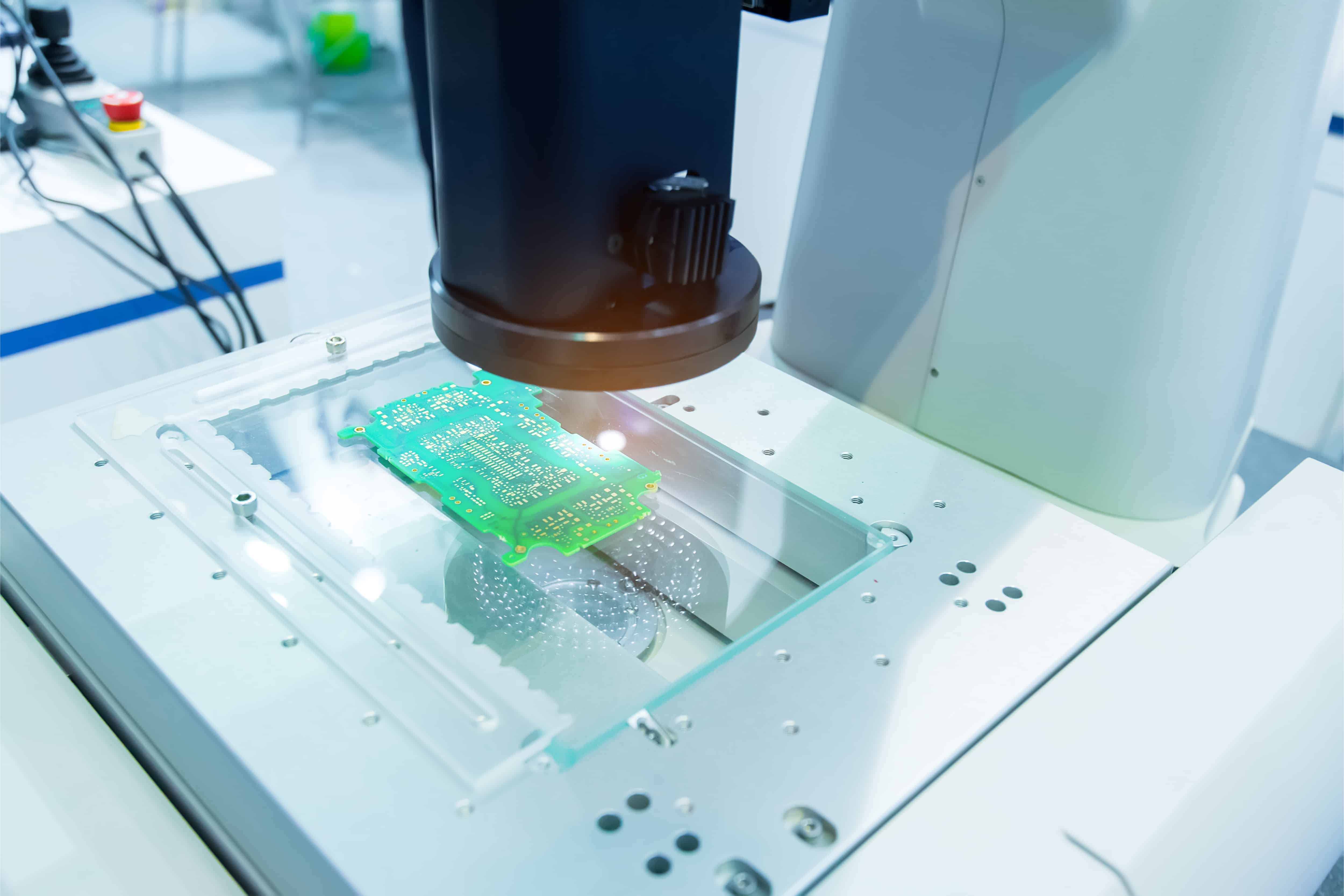 Optical devices, whether semi or fully automated, are paramount in design verification

The Role of JTAG in Validating Designs

An additional outgrowth of the verification of processes for BGAs is JTAG. Initially designed to check for incomplete or missing solder joints and board connections, JTAG’s functionality has evolved far beyond this role:

JTAG can come in many forms; while a standard 5-pin daisy chain is most often adopted, 2-pin compact JTAG (cJTAG) is available in lightweight designs. The advantage of the former mode is that it allows for instant access to all JTAG-enabled architecture by probing a single TDO data line due to the sequential nature of the serial input/output (TDI/TDO) signal. cJTAG’s 2-wire configuration not only eases pin requirements on ICs but allows a portion of the star topology to be shut down when the system requires a low-power or power-saving design.

Just as the benefits of a board functional test fully incorporate the data and logistics through every step of manufacturing, you need a well-integrated PCB design and analysis software that is powerful in application but simple in use.