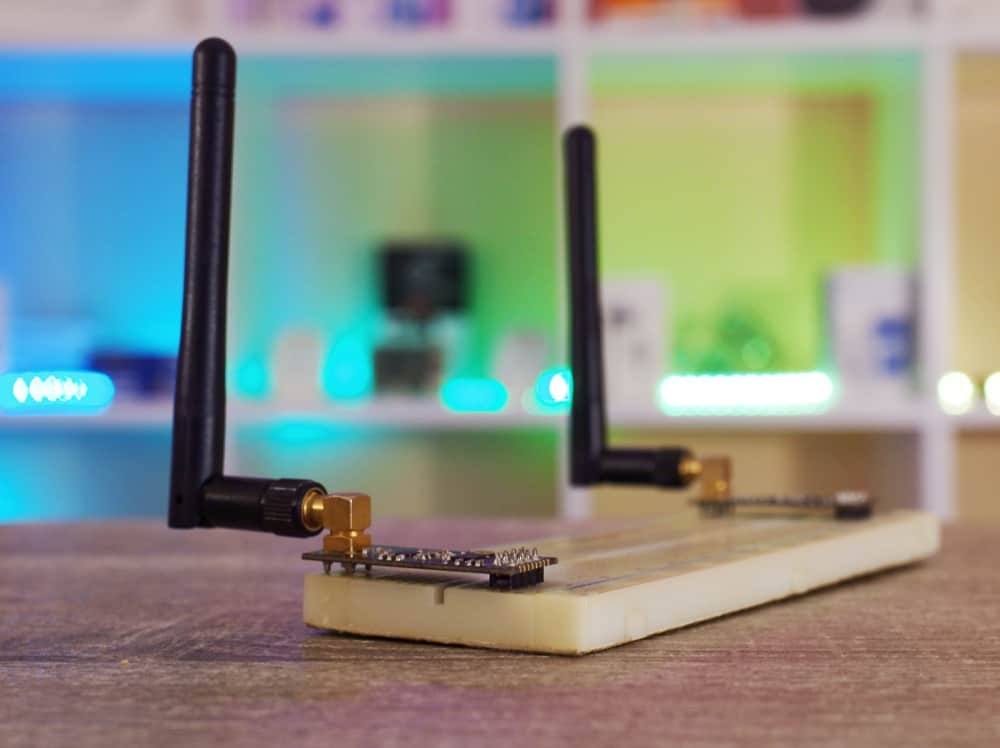 For the high bit rate transmission that is required to support multimedia services, modern wireless communication systems rely on multi-input-multi-output systems (MIMO). MIMO antenna systems are a promising solution to high data rate requirements; they offer increased channel capacity with high spectrum efficiency, without any additional transmitted power or bandwidth requirements. Since MIMO systems use two or more antennas on both transmitting and receiving ends, antenna isolation is critical for achieving excellent antenna performance. In this article, we will discuss MIMO antenna systems and the importance of antenna isolation.

With technological advancements, there is a need for enhanced bandwidth capabilities, high data rates, and an increased number of channels. Unfortunately, single-input, single-output (SISO) antenna systems fail to meet these system requirements. With the establishment of 3G, 4G, and 5G networks, MIMO technology is considered the future of antenna technology. The emergence of wireless standards such as IEEE 802.11n, IEEE 802.11ax WiFI variants, and mobile WiMax systems have also led to the extensive application of MIMO systems in the communication field.

In MIMO antenna technology, different sets of data symbols are used for transmission, which helps achieve high data rates compared to SISO systems. At the receiving end, data is processed using mathematical algorithms to retrieve the original information transmitted. Even though MIMO technology requires complex processing and switching to control each antenna in the system, most modern wireless application systems are based on them due to the advantages of high data throughput with good bit-error rates (BER). The data rate is maintained at a high level even under the influence of interference, multipath fading, and signal fading. Introducing multiple variants of the same signal to reach a destination mitigates fading issues, increasing the signal-to-noise ratio (SNR) and BER.

One of the main highlights of MIMO systems is the expansion of bandwidth within a given spectral bandwidth and space. MIMO systems offer this benefit by enabling spatial channelization and time, frequency, and space diversity. Considering these advantages, MIMO antenna systems are the best technology for wireless communication systems that require a stable connection with less congestion.

We will briefly summarize the advantages of MIMO systems in the upcoming section.

The antennas in MIMO systems should be isolated from each other to ensure an effective and efficient MIMO system. Maintaining an inter-element spacing above half of the free-space wavelength is a good antenna isolation technique when the number of antenna elements is lower. With an increasing number of antenna elements, employing 2 spacing becomes difficult and leads to the degradation of MIMO system capacity and performance.

Some other antenna isolation techniques in MIMO systems are:

Using neutralization lines, metamaterials, and electromagnetic bandgap structures are some of the other antenna isolation techniques that can be employed to enhance MIMO system performance. With Cadence software, you can design effective and efficient MIMO systems with clear antenna isolation. The layout and simulation tools in Cadence software helps you to isolate antennas sufficiently to achieve enhanced channel bandwidth and improved data rates in MIMO systems.