Life is good. It turns out that you can be what you want to be and do what you like to do if you develop a particular set of skills. From the moment I saw the darkened room and the oversized monitors displaying the circles and stripes of a virtual PCB, I wanted to be in that room. Chances are some smart and creative people worked there. 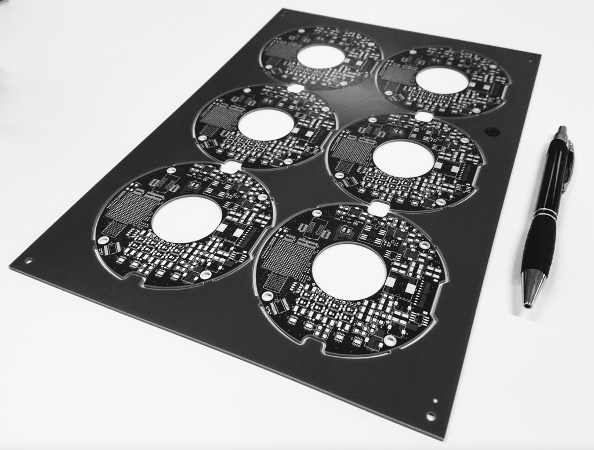 Figure 1. Image Credit: Author - The big “six O” comes but once in a lifetime, just like all of the other birthdays - if you make it this far.

Why Do ECAD Layout in the First Place?

That room was free of rejected assemblies. There were no shortages there. There was no life-sucking push to meet the quarterly shipment goal. All of these things took the joy out of assembly. Working on a CAD station seemed like a world apart from the production floor. Four years doing electro-mechanical assembly, inspection and working in the stock room taught me that I wanted something better.

A so-called “reduction in force” came along one day and entire departments were let go. Something that big involves some outplacement assistance. I told the counselor that I wanted to go to a trade school and learn PCB design. They were able to hook me up with a small school that taught a six-month program of AutoCAD and PCB layout. I’d be eligible for unemployment insurance for the whole time.

PCB Layout Isn’t For Everyone

The rest of my classmates were on workman’s compensation following some kind of industrial accident on the job. It was a struggle for them as they weren’t looking for this life and had not been in electronics in the first place. They wanted to operate heavy equipment or do whatever it was they were doing before their accident.

The training was barely enough but still a lot to digest. My mom stuffed boards back in the day and taught me the color code. It was one less thing to study. The drawing rules were based on a very dry drafting handbook. I still found the whole documentation part interesting. I had been building and inspecting electronics from the prints for a few years. This job is about generating the docs for others to follow - responsibility! 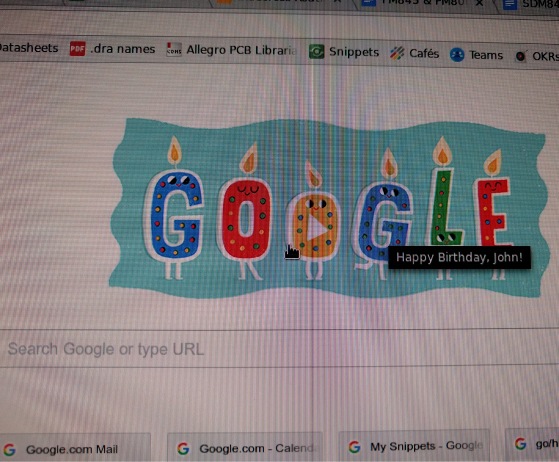 Figure 2. Image Credit: Author - Imagine if Google busted out one of their “doodles” to celebrate your birthday. Nobody else saw it that day but it was a nice touch from the search giant.

One of the takeaways from the training is that the education doesn’t end after 750 hours of instruction. We were all subscribed to a couple of different trade magazines. The instructor insisted that this was the best way to learn and to stay current with the trends from the industry as a whole. And now, I write for one of those same periodicals. Even better, the writers of decades past now acknowledge me at the designer’s convention afterparty.

Top Five Lessons Learned From a Career in PCB Layout:

1.  Pace yourself. If you sprint right out of the gate trying to finish the whole board in one sitting, you will probably get ahead of the rest of the team. Schematics are a work-in-progress until the final day of the schedule. The mechanical outline is also going to be more elastic in the early part of the layout.

Play the long game with consistent effort rather than taking shortcuts. An example of this is embedding line width and air-gap rules rather than arbitrarily changing a line’s characteristics. Another way is to be methodical with the library symbols. Avoid making footprint and/or padstack revisions at the board level when there is an underlying symbol that needs the attention. 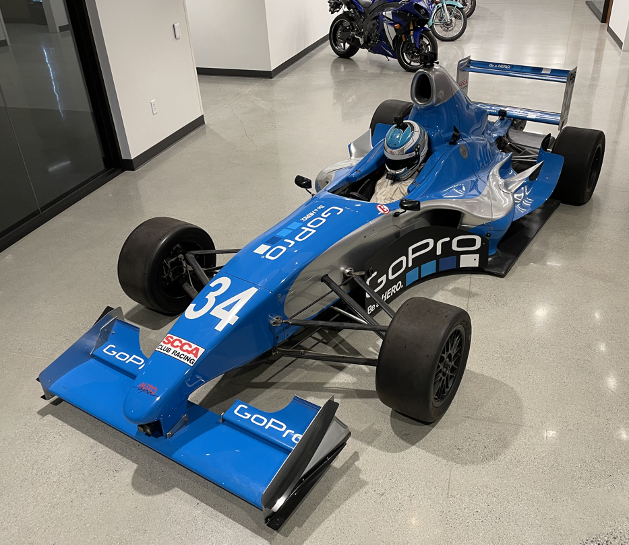 Figure 3. Image Credit: Author - Some things are built for speed and others are better at endurance. PCB design rewards persistence over velocity.

2. Communicate with the stakeholders as you go rather than letting things build up.  A status summary will let them know where the project is in relation to the timeline. Identify schedule risks and focus your messages on a few critical roadblocks, the top three to five issues. Include a short list of accomplishments met and goals remaining.

Be brief with the written part and color in the details at the next meeting. You don’t have to like meetings but you have to schedule them if a program manager isn’t already on the job. This is more important than ever if you’re part of the workforce that contributes their part from home. Since we can’t count on incidental facetime, we have to make it happen online - at least for the major milestones.

3. Be a problem solver. Pointing out a problem without proposing a solution doesn’t cut it. Even if your solution is incomplete, throw it out there for consideration. A crowdsourced answer will always be better than a solo effort. The optics you want are “looking for the best solution” rather than complaining about the “opportunity for improvement”.

Oftentimes, the problem lies with someone needing to produce a document or another type of file. Assume good intentions and reach out to that person before escalating it over their head. Flared tempers only work on reality shows, not in actual reality. Getting the job done while leaving a trail of bruised egos will come back on you at some point. 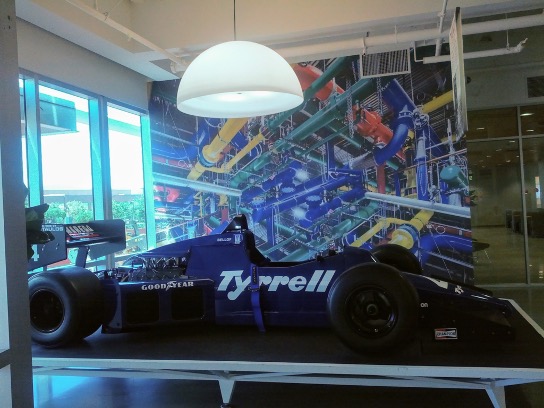 4. Embrace change. It’s the Only Choice. The people who design the chips are convinced that smaller is better. They’re not wrong. The PCB is handling more of what used to go on under the lid of the device package - scaling up the connections from the chip to the real world. Whether we call it fine pitch or high density, the game changes with each passing generation of devices.

Component shrinkage drives almost everything else; power consumption, data rates and most importantly, bragging rights among the chip houses. It’s a marketing breakthrough to have the smallest device in town. To keep up, our ECAD software had to be reinvented, borrowing more from the substrate design pallet. No matter where you are on that scale, just know that change is going to come. Bring on the chiplets! 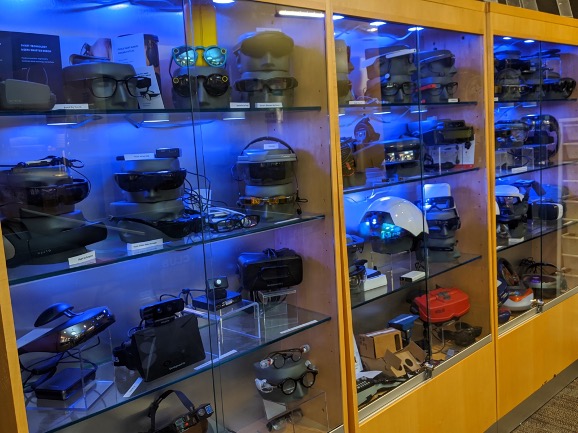 Figure 5. Image Credit: Author - Know your market. This display shows the leading AR/VR headsets as examples, good or bad, for the Hololens team.

5. Lastly, put the power supplies first. Circling back to power consumption, when was the last time you had a PCB with a single power domain? We’re all over the place with some parts running on less than one volt. Good thing power supplies have also become vanishingly small and packed into integrated circuits like so many logic gates.

These days, the drama isn’t so much the high-speed or even the analog sections. It’s the power delivery network and there are experts with fancy software to find the hotspots in your layout. Even though there are many many things that do not run on batteries, using less power is a green flex. Having a solid power & ground foundation will help the actual signals overcome the built-in limitations of the medium.

So there you have it, thirty plus years boiled down to a few guardrails to keep your PCB design on track. It’s a life-long learning process and the fact that you read this far shows that you could be on to something that grows on you like a suit of armor. Knowledge is power!