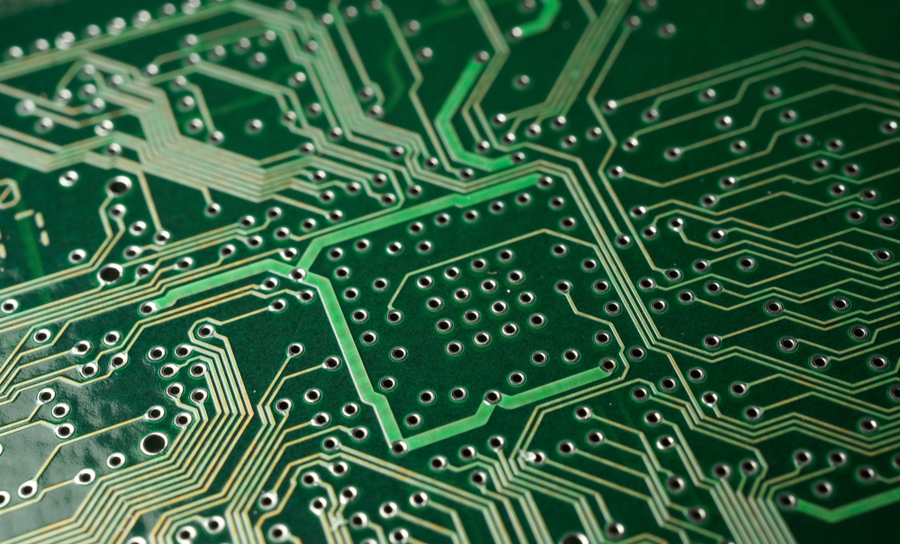 Have you ever misplaced your wedding ring? Well, I did as I frequently removed it during gyms and combat sports. When I realized that I’ve forgotten where I’ve placed the ring, visuals of horrors that await me at home rushes through my mind. Thankfully, after almost an hour of searching, the ring was found in good condition.

Losing your wedding ring can be a big deal, but having the annular rings messed up in a PCB can be equally troublesome. Issues with annular rings can affect the continuity of the trace and affect the functionality of the circuit.

What Is An Annular Ring

An annular ring is a technical term designated for the area between the hole drilled into a via and the edge of the conductive copper pad. Vias serve as interconnecting nodes between different layers on a PCB.

To understand the basics of the annular ring, you’ll need to know how a via is constructed. During the PCB manufacturing process, the PCB is etched and leaves via pads aligned with each other on different layers. The pad is drilled to construct a hole where copper is deposited at the wall of the hole with electroplating.

When you view the PCB from the top, the drilled vias appeared as ring-shaped patterns. They are termed as the annular rings. Annular rings differ in size. Some PCB designers opt to have thicker annular rings while others may allocate thinner annular rings due to space constraints.

The size of an annular ring is calculated by the following formula.

For example, a 25 mil pad drilled with a 10 mil hole will result in an annular ring of 7.5 mils in size.

As vias are part and parcel of PCB manufacturing, it’s common to assume that nothing could go wrong with annular rings. This is a misconception that often pops up in ugly-shaped annular rings that may affect trace continuity.

Theoretically, the perfect annular ring is created by drilling right at the center of the via pad. In reality, the accuracy of the drilling depends on the machine used by the PCB manufacturer. PCB manufacturers do have a specific tolerance for the annular ring and it’s usually around 5 mils. In other words, there is a possibility that the drilling will be off the mark within the given limit.

When the drill misses the mark, the resulting hole will edge towards the side of the pad. When a portion of the hole touches the edge of the pad, an annular ring tangency occurs. If the drilling deviates further, a breakout occurs. The breakout condition is where a part of the hole has exceeded the padded area. 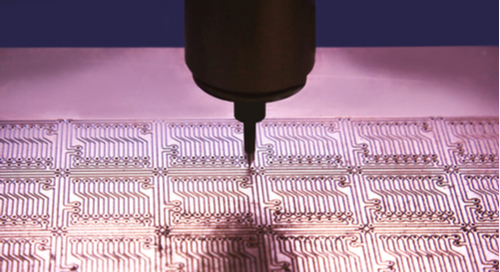 Annular breakout affects the continuity of the via. With lesser copper area connecting the hole and the pad, the flow of current will be affected. Such an issue is more pronounced when the affected is used to channel a higher amount of current. When an annular breakout is detected, it is usually fixed by adding more copper padding around the exposed area in a process called tear dropping.

There are situations where annual breakout poses irreparable problems. If the hole deviates in such a way that it punctures an adjacent trace, you’ll have an unintentional short on the PCB. The problem is hard to be fixed as it involves physically isolating the via and the shorted trace.

Getting The Annular Ring Size Right

While it’s true that PCB manufacturers are responsible for producing the accurate annular rings, designers can play their part in setting the right size on the design. The rule of thumb is to allow additional space on top of the tolerance specified by the manufacturer. Allocating an additional 1 mil in the annular ring size will spare you the heartaches later. 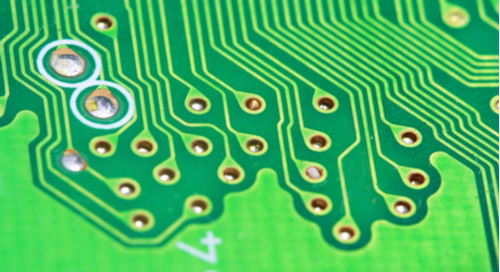 Changing the annular ring size in your design is easy if you’re using a host of tools available from Cadence for both PCB design and analysis. With OrCAD PCB Designer, all you need to do is to key in the right pad and hole size for the vias used in the PCB layout.