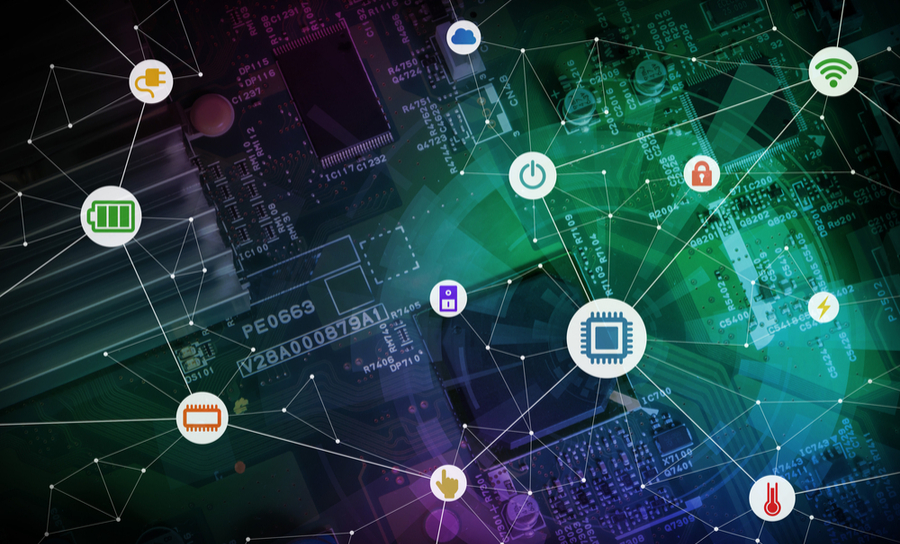 The age of big data and the internet of things is here, and what technology is being used to gather ever larger amounts of data quickly and quietly? Wireless sensor networks, of course. This rich engineering field encompasses software, hardware, and network design, and it will play a greater role in our daily lives in the future.

From infrastructure monitoring to gathering environmental measurements over a broad scale, wireless sensor networks are an emerging area of technology with a number of applications. Designing PCBs for the sensors themselves and for centralized control units follows many standard techniques for wireless networks.

Both of these topologies have a critical issue in that they each contain points of failure that can bring down the majority or entirety of a network. In a star topology, the entire network will go down if the control unit goes offline. A wireless sensor network with point-to-point topology will partially fail if one of the downstream sensors fails, as this will disconnect the remaining downstream sensors. 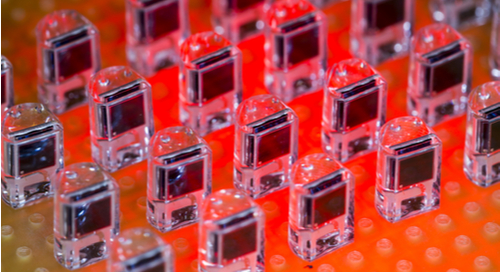 An array of LED sensors

One topology that requires more complicated configuration and communication while still maintaining uptime for the entire network is a mesh topology. In this topology, a centralized control unit connects to any nearby sensors and gathers data. Other sensors that cannot connect to the control unit will connect to other nearby sensors, similar to a point-to-point topology. This provides the same advantages of a point-to-point network while spreading failure points over a larger number of nodes.

The scalability of the network will be primarily determined by its topology and communication protocol. A protocol like Zigbee is useful in a star network as it operates at 2.4 GHz over 16 channels up to 100 m; a single control unit will be able to coordinate up to 64,000 nodes simultaneously. The downside is the low data transfer rate in each channel is rather low (up to 250 Kbps), so it is not the best choice for sensor networks that need to transfer image data.

Another option is serial peripheral interface (SPI), which also operates at 2.4 GHz with up to 2 Mbps baud rate. This protocol allows connection between a control unit and up to 125 sensor nodes up to 100 m in range. The larger data transfer rate allows transmission of image data in a mesh network. An excellent option for shorter range wireless sensor networks is to use Bluetooth, especially in automotive or indoor industrial applications.

If you are designing a sensor node for use in a wireless sensor network, it will need to include a number of components:

Maintaining uptime requires a DC power source or battery. A solar module is very useful for periodically recharging the battery, although this increases the size of the module. The memory module is very useful as this allows the node to store measurements in the event it loses its connection with the rest of the network.

Your PCB for a wireless sensor network will be a mixed signal device. Without an integrated analog-to-digital converter (ADC) the sensor will output analog signals to the microcontroller and the microcontroller will need to send digital data to the transceiver to be modulated. This modulated digital data is then sent as an analog signal to the antenna module. You will need to segregate the digital and analog portions of the board in order to prevent common mixed signal integrity problems. 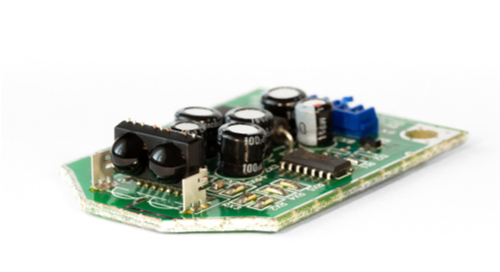 A dual IR sensor can work through some sensor network difficulties

If designing integrated transceiver modules on a data processing board is not your cup of tea, there are plenty of modules you can use to get started building a sensor network. For example, the NRF24L01 Arduino transceiver board provides wireless communication and connects directly to other Arduino microcontroller boards. These boards communicate via SPI with up to 100 m range and have low power consumption. They can also be placed in standby mode when not in use to save battery power.

A great electronics design package with an extensive components library will help you design your own boards for sensor/transceiver modules, control units, or fully integrated modules for use in a wireless sensor network. You’ll be able to take your design from the idea stage to schematic, layout, and production with the right package of design tools. 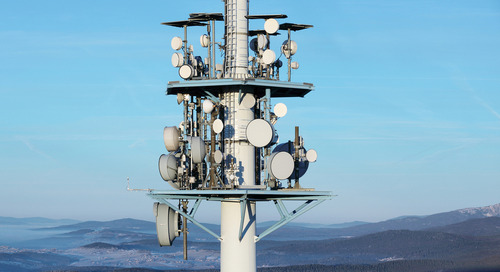 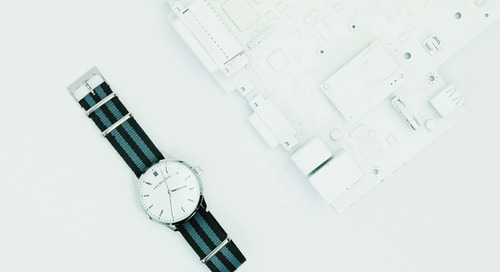 How to Reduce Crosstalk in Your PCB Layout

Crosstalk can cause a lot of problems in the performance of a circuit board. Here are some guidelines on ho... 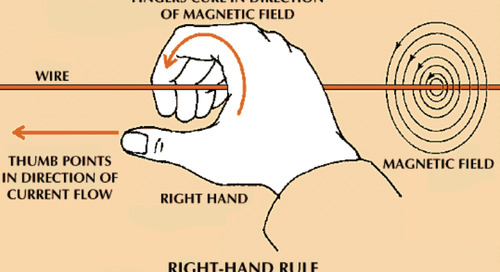 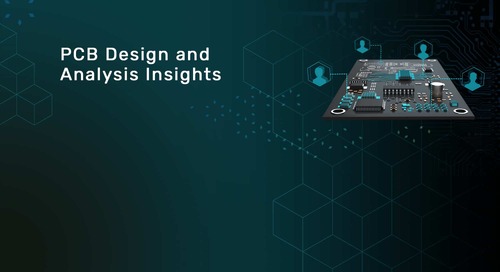 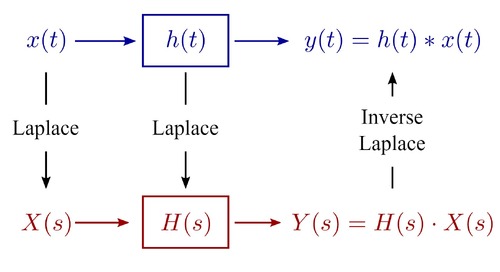 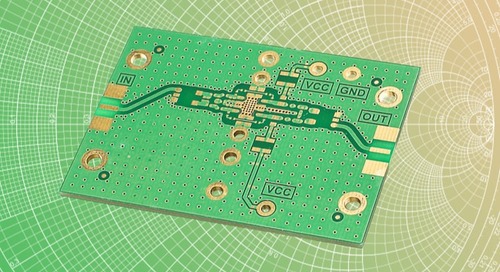