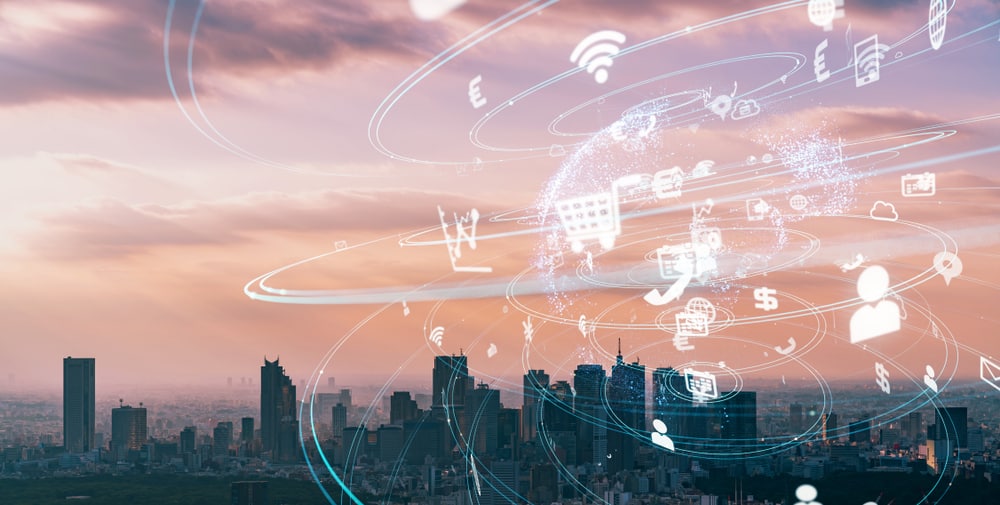 Until recently, many cellular networks supported less than 10% of all IoT connections. This was due to the fact that many cellular-connected IoT devices are best suited for cellular connections with lower bandwidth, enabling efficient connectivity that supports a long battery life.

Pre-existing wireless networks, such as 4G, offer significantly more power than these IoT use cases require. Furthermore, IoT applications require seamless coverage in remote environments where an unoptimized connection can drain the battery life and shorten the device’s lifespan.

This is where NB-IoT comes in–a fast-growing cellular technology with low power, high efficiency, and cost-effective connectivity. NB-IoT is able to increase the capacity to support a massive number of new connections with only a portion of the available spectrum.

What Is Narrowband Internet-of-Things (NB-IoT)?

Narrowband Internet-of-Things (NB-IoT) is a wireless communication standard for IoT devices. It is part of the low-power wide area network (LPWAN), which connects devices that need relatively lower amounts of data and bandwidth and have a longer battery life (sometimes over 10 years), making it perfect for a variety of  IoT devices.

Nb-IoT focuses on indoor coverage and areas with high connection densities. Specifically, connections are able to penetrate underground into enclosed spaces while continuing to provide 20+ dB of coverage. NB-IoT operates on a subset of the LTE standard bandwidth while being limited to a single narrow band of 200 kHz.

NB-IoT is also referred to as LTE Cat-NB and operates under the category of the LPWA network standard and protocols, along with a handful of other wireless IoT communication standards.

NB-IoT has features like Power Savings Mode (PSM) and eDRX (Extended Discontinuous Reception), reducing the power consumed by battery-powered modules. NB-IoT connections are also able to optimize the energy used for small transmissions, allowing IoT application designers to build devices that last up to a decade.

Through narrowband transmission, signal optimization, adaptive modulation, and hybrid automatic repeat request (HARQ), more than one million NB-IoT devices per square mile can connect to a network. This makes NB-IoT an incredibly appealing option for IoT devices requiring networks with more capacity. A single NB-IoT network cell can connect up to 50,000 devices, all while minimizing power consumption and increasing coverage range in areas generally not served by traditional cellular technologies.

NB-IoT utilizes large signal repetition, enabling better coverage at the cost of a lower data rate. Additionally, it offers much larger area coverage than other cellular technologies, ensuring that even the most out-of-reach locations are covered. 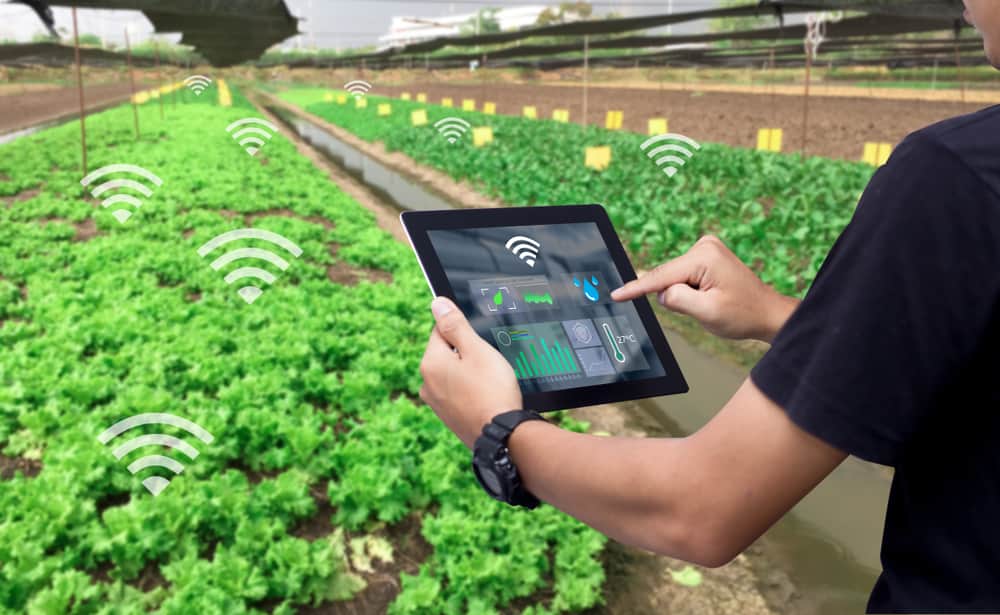 The communication protocol is designed to support IoT devices that do not require high speeds but are inexpensive, run for a decade or more on battery power, connect to cellular networks even with hundreds of other devices nearby, and operate in remote locations, underground, and within buildings.