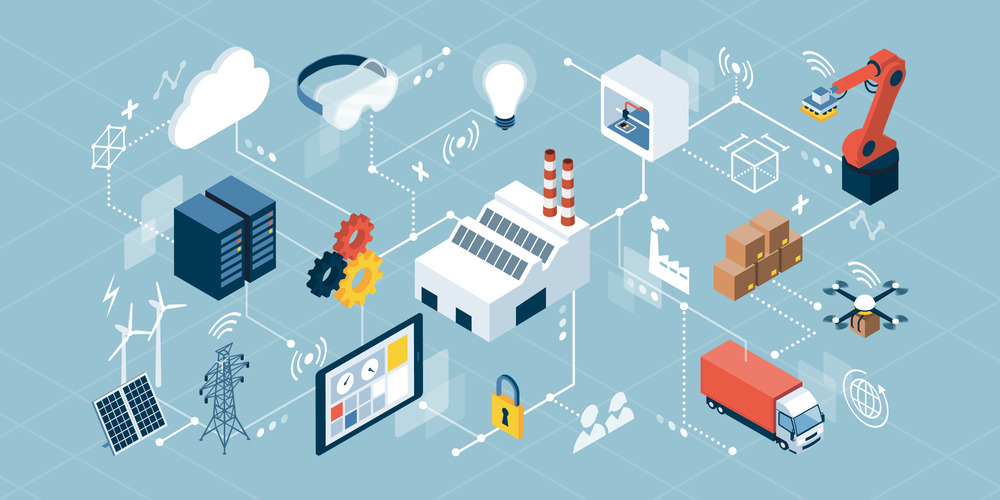 Interest in developing greater automation has been an important undercurrent of business following the computer revolution. As impressive as computing has been in improving the speed and accuracy of monotonous or otherwise highly technical tasks, the tendency of system design has been more predictive than truly reactive. Without constant system updates and communication, it is unlikely a computer network is able to accurately assess the changing conditions to maximize performance.

The Internet of Things (IoT) is turning this paradigm on its head, and its role in industry and consumer use is only set to increase in the coming years. IoT will touch all areas of design and manufacturing, but considering the wide amount of protocol involved in developing and running an IoT system, it’s important to discuss the overarching goals of a network.

Defining the Internet of Things

In any industry, automation holds the promise of realizing what would be formerly unattainable levels of efficiency. In terms of methodology, IoT looks to harness latent data streams and improve communication lines, especially between machines. Machine-machine communication is not a groundbreaking development on its own, but IoT attempts to make these communications more proactive.

Differentiating IoT-based network solutions from standard computing hierarchies may appear difficult at first. While IoT aims to take advantage of new technological developments and improvements to existing practices, the system is a disruption of traditional dataflow architectures. Pre-IoT dataflows have used computers to act as the data hub and decision-maker simultaneously; IoT aims to break away from this format through decentralization. As components shrink in size and energy expenditure, it is more possible than ever to tie the polling of sensors to locally embedded processors. Systems can better react and anticipate performance needs by responding to, or at the very least analyzing, changes at a much more granular level.

While IoT has been defined somewhat broadly, take a moment to consider some of its defining characteristics:

The Two-Part Process of Communication

To be sure, IoT will require a mix of current and new communication protocols. Communication generally falls into two complementary categories: telemetry and telecommand.

Telemetry combines the basic elements of data recording – a sensor and transmitter – alongside display and control elements to form the backbone of the collection.

Telecommand, meanwhile, is built around acting upon the sensor data collected in telemetry. While these two branches must successfully interact to produce meaningful performance from an IoT system, they have vastly different requirements to capitalize on the data successfully.

Telemetry requires a network design that is suited to fast transfer rates and low overhead on sending and receiving due to the large amount of data that needs to be transmitted. Due to its large-scale adoption well before the onset of IoT, SMS possesses the requisite characteristics and an advantage in infrastructure. Notably, smartphones represent an important interfacing method for users to exert control over IoT systems, and SMS represents a universal protocol for access. SMS also extends legacy protocols like Hayes for simple dial-up commands and is itself extended by GRPS for added messaging volume, a necessary feature considering the staggering amount of data generated in moments by IoT.

However, SMS has some significant drawbacks, primarily its message delivery accuracy. SMS is denoted as a best-effort protocol, meaning the network offers no certification that a message sent will be received by the recipient. This failure rate occurs somewhere between 1~5% of the time; though some data loss may be acceptable in more informal applications, this rate coupled with the massive amount of data inherent to IoT is far from ideal. There are some additional security concerns as well, an issue already sensitive to the long-term development of IoT.

Telecommands are in general the less demanding of the two sides of the communication avenue due to the reduction in data packets sent, yet accuracy and speed still remain driving factors. The division of labor can be further described in terms of uplinking and downlinking. Uplinking, the telecommand half, data handling disseminates the information sent from the telemetry portion of the system. The reverse operation, downlinking, occurs during data collection, which collects the various data points and multiplexes these into transmission frames. 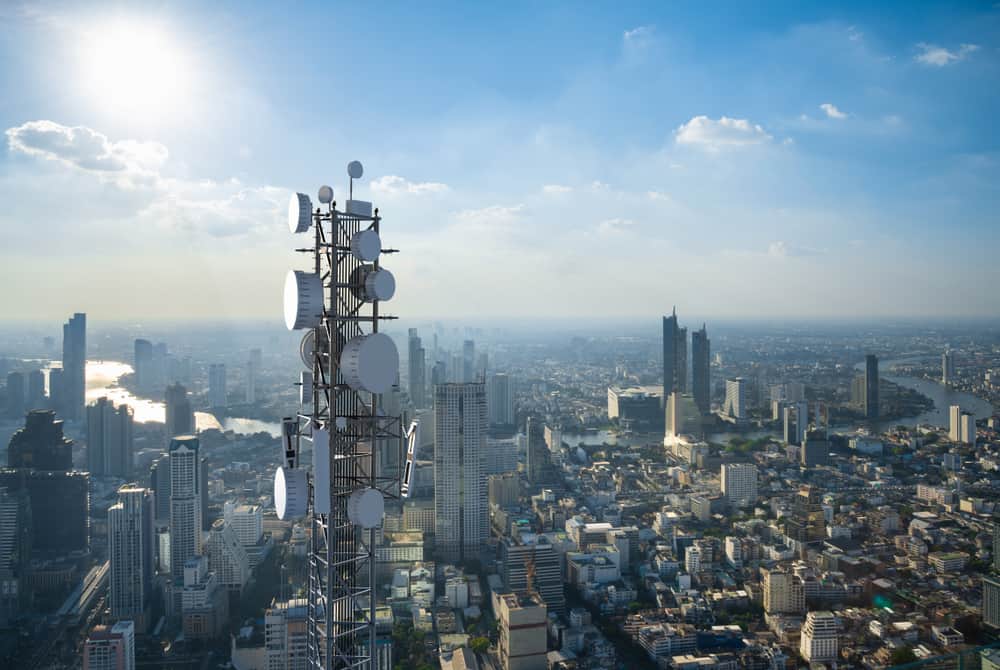 Telecommunications are central to the success of the IoT model

Is IoT Synonymous With HTTP?

Thus far, there’s been no discussion of the application of internet protocol (IP)  to IoT, which one might presume would fit like a hand and glove. Internet connectivity is abundant and TCP/IP allows for extreme flexibility in its deployment. Not only can networked devices communicate within the network and out-of-network via an internet connection, but data exchange can also be specified at either the host or process level. The encapsulation of TCP/IP from greatest to least specificity flows like this:

TCP/IP provides the framework for IoT communication, but there are a variety of standards that represent both current and future usage. Protocol usage reflects a mixture of a particular system’s attributes: 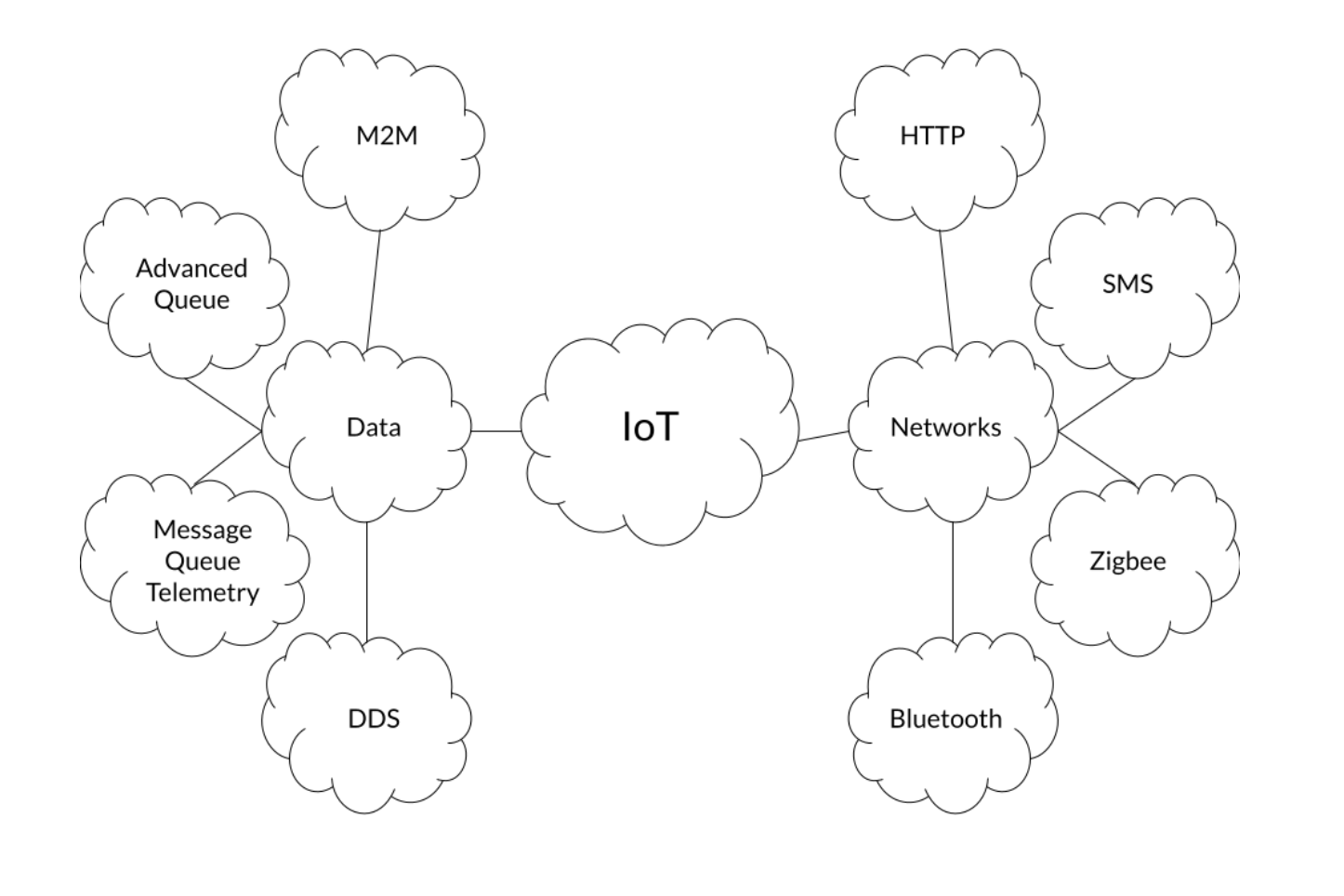 The Internet of Things will only grow with new system rollouts and further levels of integration. Designers need toolsets that are able to meet the rising demand for signal speed, low power consumption, and other constraints with comprehensive PCB Design and Analysis Software. For any board, OrCAD PCB Designer offers a robust system that offers easy and powerful solutions for layout.