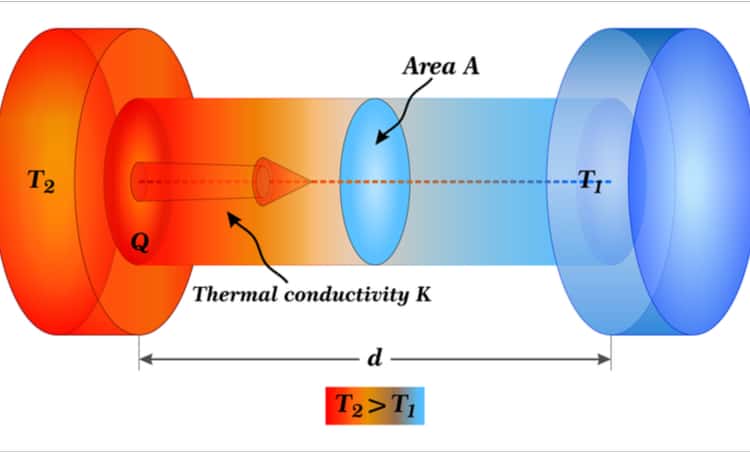 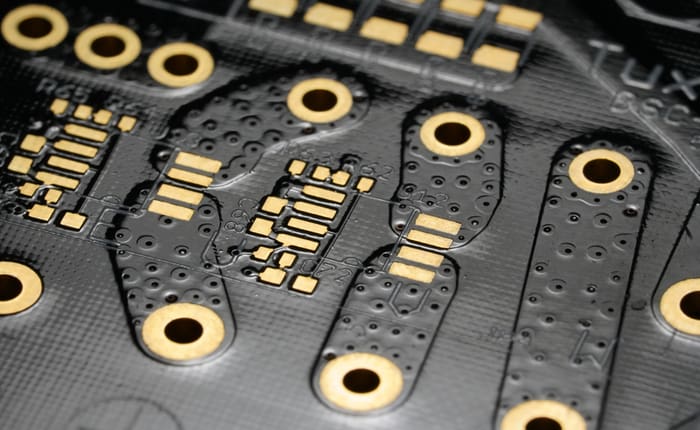 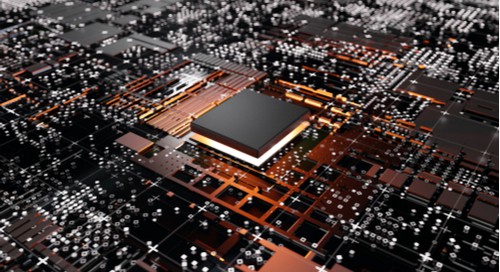 A 4-pin PWM header works to balance noise and PC temperature—read on to learn more about the benefits of 4-... 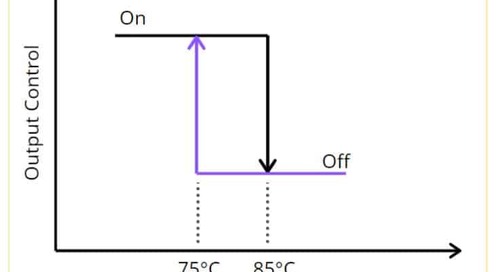 This article will discuss how temperature hysteresis works and some design considerations for building a te... 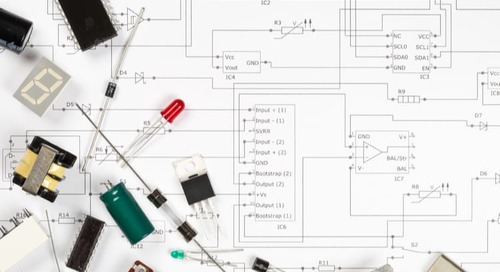 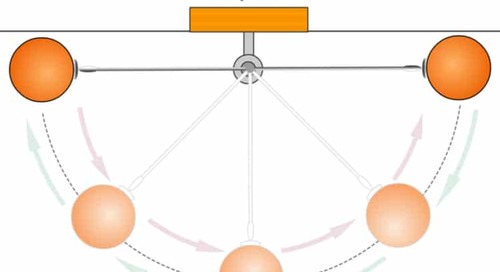 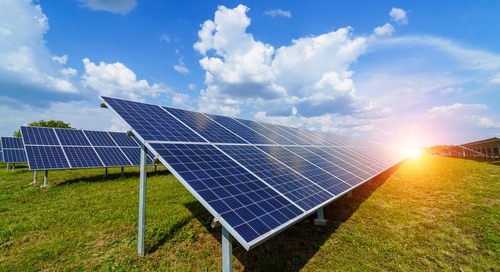 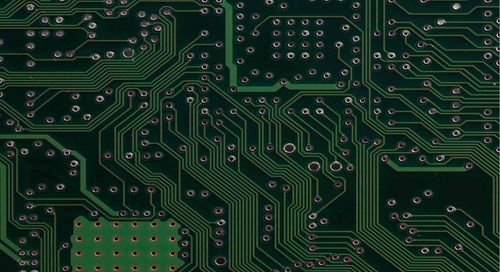