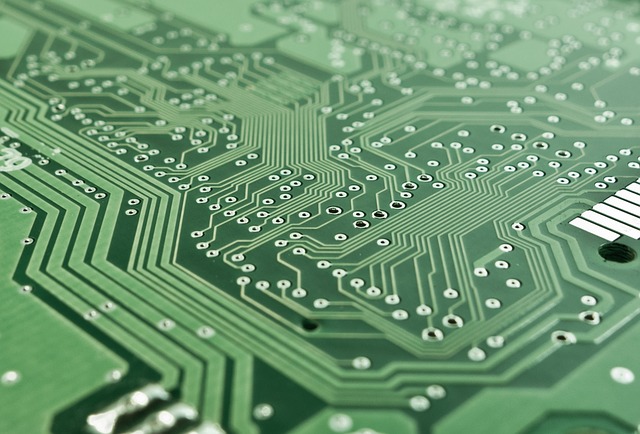 In my quest to become a world famous PCB designer, (stop laughing!) I've taken to putting my own words on the screen and sharing them here. My job is to enable design wins, period. It's a cruel world and we keep score with money. Joining a winner is one thing. Putting them on the podium with that venerable fruit company and a guy named Sam is another. We're outnumbered, way outnumbered on the hardware side. Like Jack and his sky-high beanstalk, we're taking a big swing at it.

In the crucible of phone development, we have the ultimate ally in the Android OS team. They are, however, pledged to help anyone with a few billion to spend on a phone system of their own including that 800 pound gorilla named Sam. The portmanteau of "cooperatition" runs deeply in both directions. It seems strange to be so closely tied to your rival's success. We give our OS platform out for free and allow the carriers to skin it pretty much any way they like. Our selling point on the Nexus and now the Pixel is the purity of the environment. At least, that's what I've heard

The hardware, on the other hand, is a little more difficult to distinguish. If a Galaxy was running IOS or an iPhone had the little green bot on the screen, who could tell where it came from? Our ID team divided the back of the phone into metal and glass. What does the glass do? It doesn't light up or change colors or display messages or anything but show fingerprints and possibly crack when it falls out of your pocket while you're riding home on your bike(maybe, I'm projecting a little bit here). It's a subtle touch that gives us our design language. The thing is that it's the performance of the device that has to stand out. I can't share the ideas but, yeah, it's going to be great. I can hint that the hardware just gets harder.

All mobile gadgets face the same problems. The solutions have a common theme too. We want more features on less board space so there's more room for battery cells and displays. Up-time and display resolution are the fiercest metrics. Meanwhile, we're approaching "peak copper" in terms of geometry shrinkage. You know, everyone who has said that has been proven wrong. We still want all of the parts close together and all of the routing spaced out. That's always been the case, it's just a matter of degree. Those 127 micron lines, those 0402 chip caps, they're HUGE. Who does that anymore? I've been advocating for 01005 parts since I left Qualcomm four and a half years ago. I'll take any competitive advantage I can get.

Watches and other wearables are getting to the point of a chip, a battery and a screen. The human interface is what's driving the size in some cases. The makers of those sci-fi movie props of yore would be astonished at what we can do here in the future. Who would wear such a chunky device as Mr. Tracy?

You probably can't even binge-watch a season of Game of Thrones on that thing. What's a geek to do?

Well, we gather around with the other engineering geeks and marketing freaks to dream up new ways of filling the shelves. We do studies on how much precious real estate will be used to support any given chip set. We were part of a consortium that defined USB 3.0 C connectors. To be honest, that group could have used a little more input from board designers and fabricators 'cause every one of those little buggers breaks one or more DFM guidelines. Good thing they're only guidelines. When we're all done with planning out the details and doing the routing studies, things get real.

Real small, that is.

Board design starts to look like substrate design as the chip makers race towards the smallest footprint. A  company I shall not name was a hold-out with their via channels on the -Trail series. Note that they've recently become number two behind big Sam on the chip leader board. (1) They're not giving up though. With the -Lake series, the notion of a through-hole board is completely abandoned. And it should be. I don't want to cast shade on the U.S. PCB supply chain but it's going to come down to investing heavily in HDI fabs or slowly withering away. It's a small, small world after all. But I digress.

[revision] It was pointed out and I acknowledge that there will continue to be a niche for high reliability electronics so wider traces and larger components still have some runway.

The way forward is in super-thin flexes tying low layer-count daughter cards to ever shrinking main logic boards at the center of it all. The broader skill sets that can tie the radios to the baseband and everything in between will be the ones that thrive. If your job doesn't already have those things going on, there's still no reason not to be familiar with them. We've got the internet after all. A Renaissance designer is going to have as many tools in their bag as possible. Staying up on the technology means staying ahead of whatever the IPC has on the books. It's great to be an expert at one thing but it's much better if you can also do at least a little of everything else.