The media darling of the season is the hot new 5G protocol. Of course, a large part of that ecosystem is vaporware or pre-5G demonstrations. We will be riding the 4G (LTE) wave at least for a while.   I told a story about the 3G (CDMA) roll out a while back. That was the breakthrough that enabled widespread adoption of cell phones then 4G allowed them to get smart. When they told me that LTE stood for “Long Term Evolution,” I laughed out loud. At least, Code Division Multiple Access sort of meant something as it replaced Time Division Multiple Access.

A Brief History of LTE

Moussa Kfouri looked it up and reported on the beginnings of the subject.

What did it take to go from texting and talking to cat videos and live streaming from the beach? Bandwidth. Lots and lots of bandwidth. So, what is bandwidth? It is the pipe from the source of the content all the way to the Like button so we can show our appreciation for the wonderful world in which we find ourselves today. It is not just the humble brag from Maui about how it rained for seven (!) minutes that morning. It is also the whole togetherness and connectedness thing that was, until now, unseen in the history of History!

Some people will bemoan the misuse or overuse of the devices, and I get that. Don’t text and drive and put the gadgets down now and then. I hope that “those people” understand that their concerns require this technology to spread across the world. It cuts both ways, and I would like to thank them for noticing and reporting the potential problems with using high- speed cellular technology. 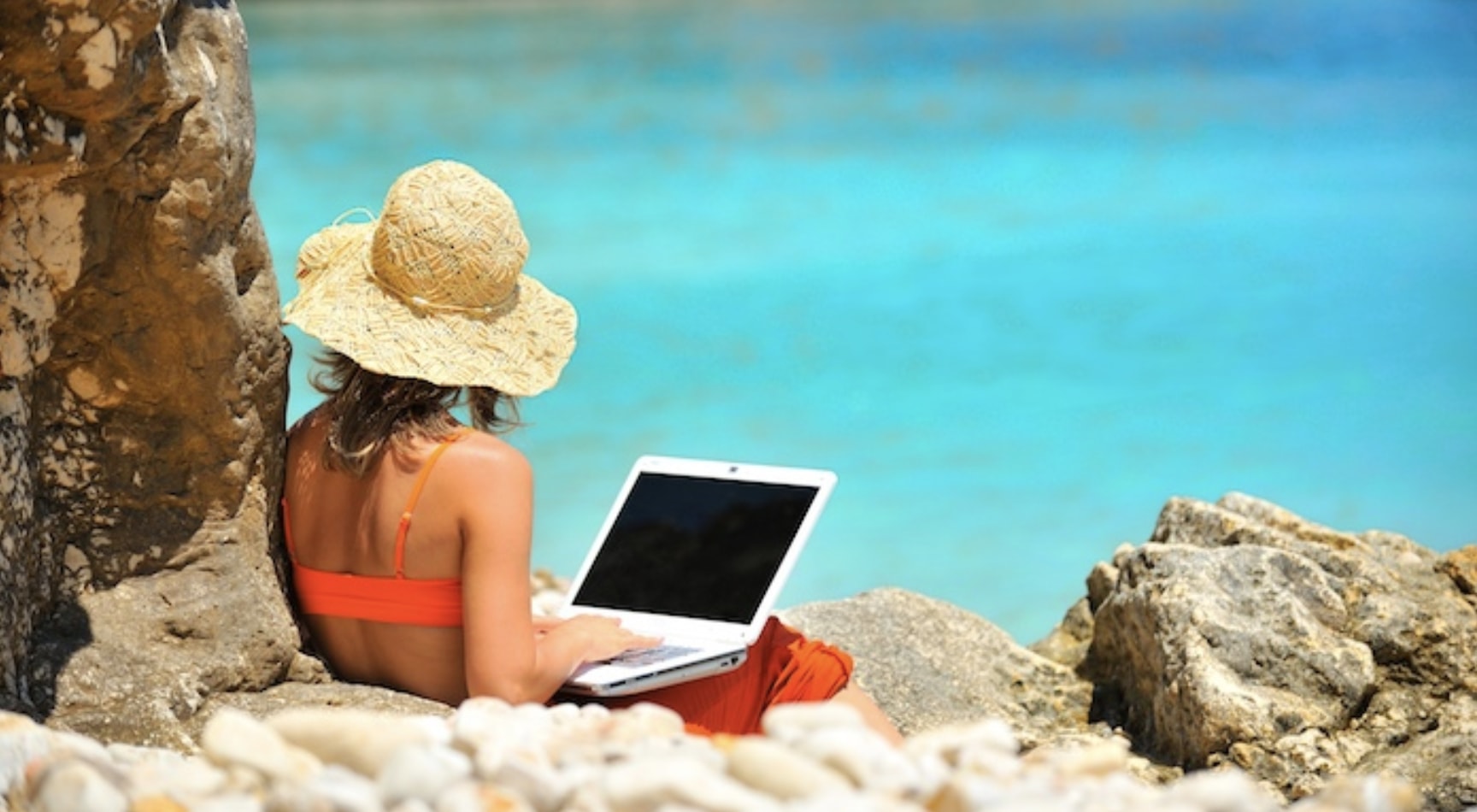 So, getting back to that pipeline on Maui, it is utterly amazing to me that we are making Dick Tracy watches that let you talk to people on the other side of the world. We don’t have to wait until after 7:00 PM for lower per-minute charges on our long distance calls. Thank you, Bandwidth. Hardware meets software, and things happen. New ways of compressing data and new ways of increasing the bitrate have made it economical to put a remote TV studio in everyone’s pocket or purse. Interesting times.

It Was Never Easy

I hope we can all agree that the smartphone business is very competitive. The barriers to entry are enormous, and the technology is hard to master. We get the full mix of RF amplifiers covering lots of spectrum. The SOC on my last project was Qualcomm’s Snapdragon 845 flagship. I hope they don’t mind me telling you, it is a beast! Definitely a beast to fan-out.

Lots of power domains need to be fed in, and most of them seem to have their pins scattered all over the place. Ugh! River after river of high -speed pairs radiate out for everything you can think of and more. The capacitors form a velvety fuzz under the device. How do they make them so small? I can feel them more than see them. The placement of the passive pieces went through iteration after iteration before we got out of PDN simulations.

Once we cleared that gate, my routing approach was RF first, display second, cameras third. From there clocks and lower speed busses got attention. Memory was sweet. It was loaded on top of the SOC like a layer cake. Best memory ever! Then we had what seemed like a couple hundred GPIOs (General Purpose In/Out) that were software addressable hooks for various housekeeping functions. Sensing the current at each load along with an occasional JTAG connector are the main diagnostic hooks.

To recap, the power was constrained for thermal management. The RF was constrained for impedance. The busses were all length matched with their differential pairs phase tuned. Clocks were air-gap enhanced, and the remaining 10% of the nets got out of the way without breaking something else. A lot of effort goes into controversial placement and confined routing before getting to the last ten percent. The edict is that we want all of the parts close together and all of the routing spaced apart. Good luck with that.

Between the power tree and the signal salad, we’re looking at 12 layers of micro-vias to get everything sorted out. Outer layers used 68 -micron traces and spaces while the inner layers saw 40 -micron lines. 25 -microns is one mil, so this is below two -thousandths of an inch. Go ahead, look at some technology roadmaps or ask your usual vendors if they are up for sub-two-mil line and space interspersed with shared power planes that are leveraged to the PDN limits. I only did two boards with that leading edge chip and have the scar tissue to show for it. Yikes!

“Our job is to consider the circuit as a whole while the individuals worry about their slice of the pie.”

Before all of that, I was working at Qualcomm on massive test fixtures they call break-out boards. We had design reuse for the SOC (System On Chip) and its attendant PMIC (Power Management Integrated Circuit). It is kind of ironic that I had to flip the bit and join Google before I got a blank slate to create my own version. About half way through the first iteration before Qualcomm had an actual reference design. We worked from app notes to generate the constraints and ingrained techniques to flesh them out.   I was in the habit of calling the SOC a baseband chip because there are hundreds of other parts on board. It is definitely not stand-alone.

Image credit: Ars Technica - What I think of when I hear the words “phone board.” as it wraps around the battery.

Division of labor on the board leads to a division of labor around the office. Engineers of every stripe will tell you that their circuit should be close to the processor. Note that each of us will get a performance review where the performance of this circuit as a whole will have some bearing on the individual outcomes. There is an interest from each contributor in leaving a little extra margin to the point of over-engineering. Our job is to consider the circuit as a whole while the individuals worry about their slice of the pie. That’s the guru (small g) mind trick right there.

It is not possible for everything to be in the limited area around the device. Before the EEs even get there, the Physical Design team is going to set the ground rules. They have a significant   effort on thermal management with heat pipes, mounting holes and maybe the cool new graphene. The PD team owns the outline, but you can sometimes negotiate when things get too confined.   It is a balancing act keeping everyone equally dissatisfied. Sometimes, that is the best you can do.