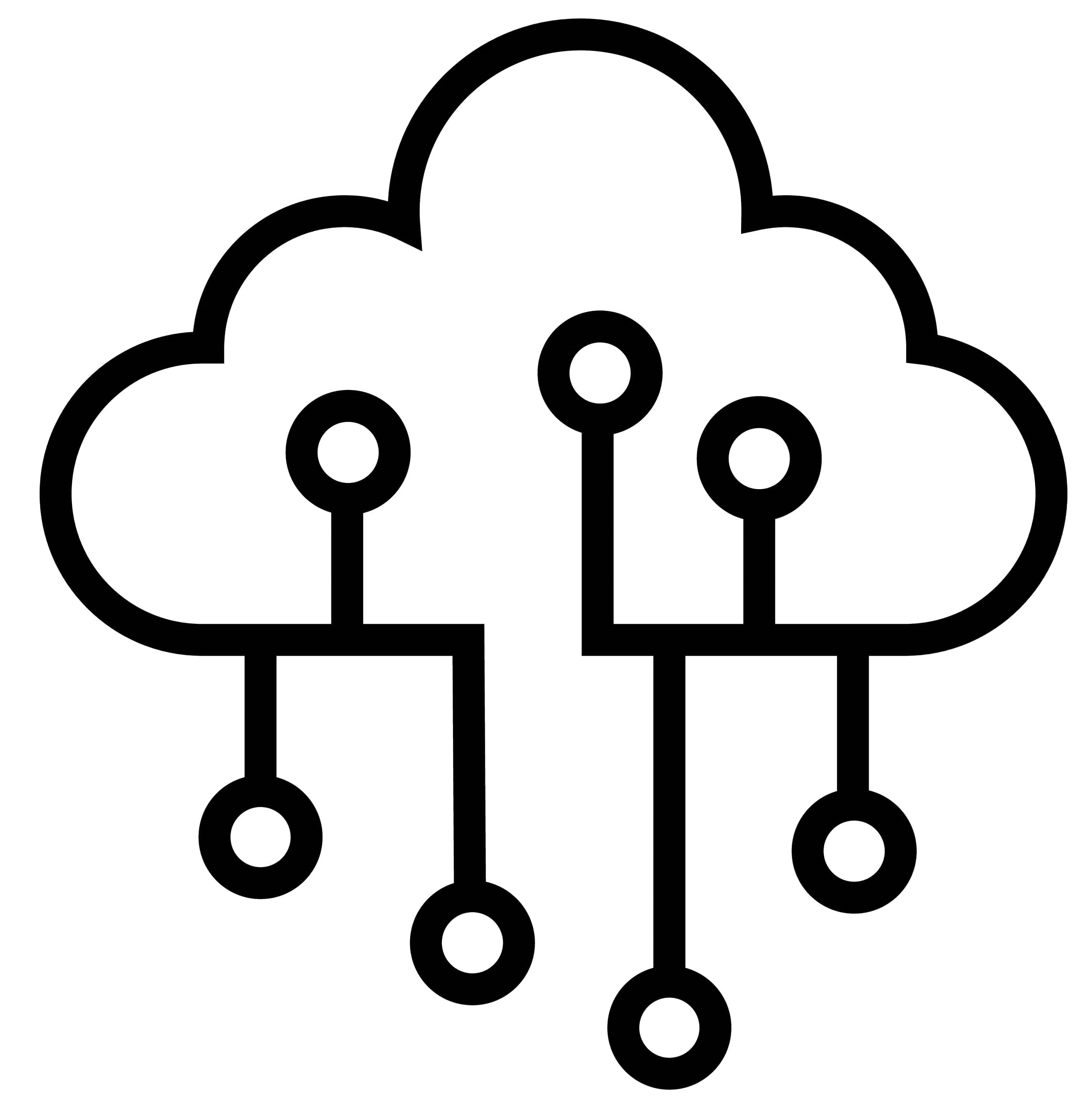 Connectivity in IoT is driven by balancing network performance for the system in question.

The internet has made the world a smaller place; local stories have become international and news cycles have expanded to around-the-globe coverage. Instantaneous communication has propelled an information age that would have been difficult to imagine even 40 years ago. Furthermore, the miniaturization of electronics has brought these implements to every corner of the world to study and showcase events from moment to moment.

Technological advancements and economies of scale have driven high connectivity in IoT and continue to push for network improvements for greater autonomy in professional and private spaces. With IoT continuing to grow in device number and functionality, designers need to be confident in their understanding of the forces shaping these networks as well as the form of current and evolving protocols in the space.

The central thrust of IoT, conceptually speaking, is enabling autonomous communication between devices for improved response to stimuli. Algorithms in-use to define a flowchart or decision tree for actions have grown to massive proportions to reflect the total interconnectivity of the network. While this increase in scope has enabled entirely new methods of computational models, it arrives alongside a marked uptick in system complexity.

To be sure, IoT is not one-size-fits-all; implementations must account for the physical arrangement of the network, communication speed, bottlenecking, design protocols, and more. There are several ways to analyze a network, but the most straightforward is evaluating three basic performance characteristics:

Identifying Strengths and Use Cases

Common IoT protocols weigh the importance of these characteristics and ensuing systems are built to take advantage of their particular strengths. Protocols are devised to maximize the performance of one or two of the aforementioned criteria, but achieving a trifecta of range, rate, and latency is an impossibility due to the conflicting nature of these three aspects (a reminder that there is no such thing as a free lunch in engineering). However, simply performing “well enough” in a category for a certain protocol, which is defined by the scope of each protocol’s design, ensures the system is meeting the IoT connectivity goals set forth by the designers. Some of the most common IoT protocols include:

Connectivity in IoT has a bevy of forms and styles to promote one or more critical features of network design. With the heavy optimization in today’s products and systems, all levels of IoT – whether that’s device or network, hardware or software – need to work in unison for the high level of performance demanded by end users.

Support for IoT hardware design starts with robust PCB design and analysis software that is both powerful and efficient for the many disciplines encompassed within networking. Designers can rely on the lightning-fast OrCAD PCB designer to smoothly integrate with all elements of a product development workflow.