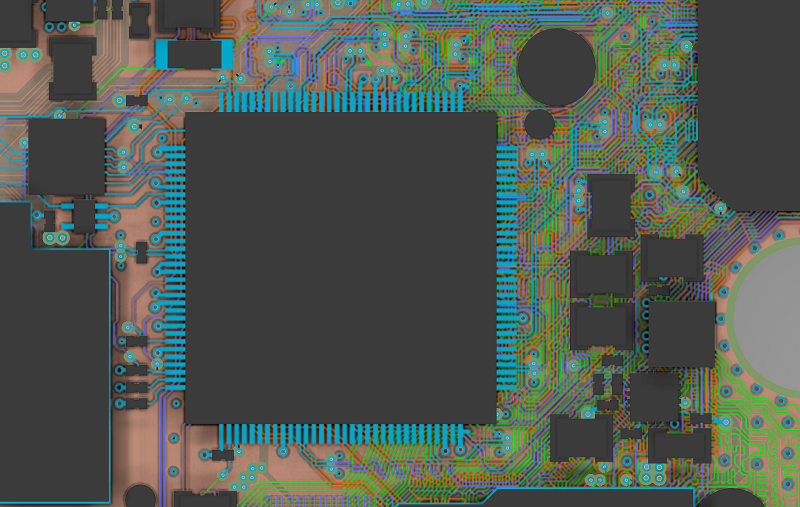 The real world is decidedly nonlinear, as you may have noticed from physics and engineering textbooks. If this sounds like an esoteric concept, it basically means this: if you plot two quantities on a graph, they will not always show a straight line relationship. The real nonlinear nature of physical systems presents challenges for solving their governing differential equations, and it motivates the use of sophisticated simulation techniques. These techniques are often numerical, or they can be semi-numerical in many cases.

Advanced electronics are complex systems that are governed by multiple physical phenomena from different disciplines. The link between different phenomena is realized in some areas of physics like CFD, thermomechanics, and even in Watt’s law (the relative of Ohm’s law). Bring into this the inherent nonlinear nature of semiconducting materials and the complex geometries of integrated circuits, and you need to use numerical techniques to accurately model system behavior during design. Here’s how multiphysics simulation modules can help you with your design and what you can learn about your new system.

Nonlinear multiphysics modeling is all about simulating multiple physical quantities in a single simulation while preserving the nonlinear behavior of a system. If you look at many differential equations for electronics, heat and mass transfer, diffusion, and optics, you’ll see that they are indeed nonlinear in nature. Add to this coupling between different physical quantities, and you have a complex system of differential equations to solve when examining your new system.

In electronics, nonlinear multiphysics modeling looks at coupling between the following physical phenomena: 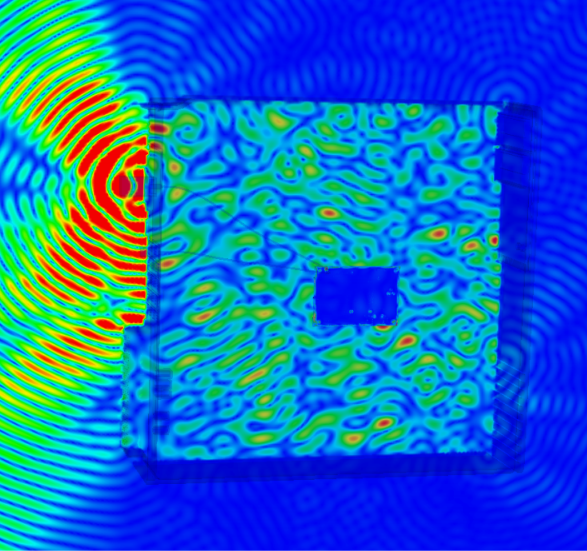 Electromagnetic emission from an IC.

From the above list, we can see that we would normally need at least four different simulators (electromagnetic, thermal, and CFD) to examine these different phenomena in a single system. A multiphysics simulator will account for all of these different phenomena simultaneously by considering the interactions between them. By looking at how the governing differential equations are related in space and time, a numerical solver can simulate these phenomena together in one simulation package.

Although many systems can be affected by nonlinearities, you won’t be able to see how the system is affected by simply looking at a heat map. Instead, an interpolation or regression approach is required to see the nonlinearity in your system. These approaches are quite important for extracting useful physical insight from a specific region of a complex geometric system as the relationships of interest can be determined graphically. This is also quite important as the governing equations for the system often cannot be solved to determine the relationship you need to examine.

Consider the heat maps shown below. These field simulation results show the stress fields on a component and a PCB at a specific temperature. For complex structures, stresses in different portions of a system are often nonlinear, both as a function of each other and individually as functions of temperature. By extracting stresses at critical points in two heat maps, the data can be plotted against each other and their functional relationship can be determined with interpolation or regression. 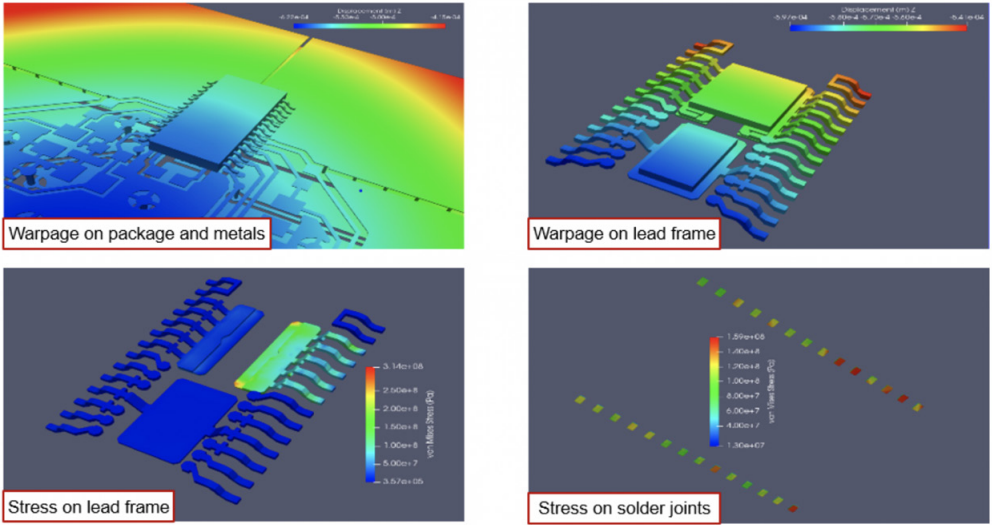 Nonlinear stress relationships between portions of an IC and a PCB.

A nonlinear system may be highly sensitive to slight changes in initial conditions. Nonlinear stability problems, where the system’s response converges to a stable equilibrium, are great examples where the transient response can vary greatly given minor perturbations in initial conditions. In these types of problems, you may need to take statistics of nonlinear multiphysics modeling results to get any useful information from a system. The same type of sensitivity to perturbations may also be seen in boundary conditions, particularly in numerical CFD problems.

If you want to examine sensitivity to various initial or boundary conditions, you need to perform multiple simulation runs within some feasible parameter space. You then need to examine statistical averages and variance in the results. This is similar to using Monte Carlo simulations in circuit design and it is a simple iterative process when solving nonlinear equations. Simply extract the physical parameter of interest in each run, and plot the results on a graph or take some statistics. An example of results for S-parameters is shown below. 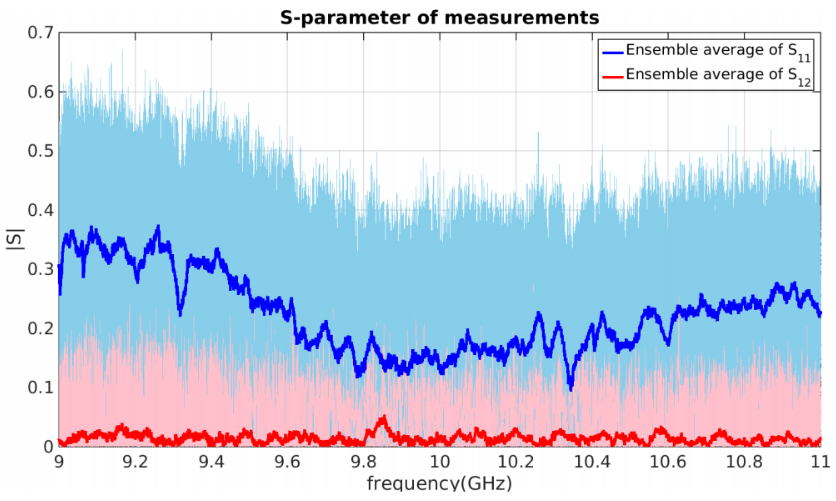 Ensemble average and variance for S11 and S12 in a nonlinear system as part of numerical sensitivity analysis.

The mathematics that define relationships between electronic functions and CFD are complex enough, but you can quickly solve these systems of equations in your next electronic product when you use the best PCB design and analysis software. The Celsius Thermal Solver and SI/PI Analysis Point Tools from Cadence take data directly from your layout and show the relationship between thermal behavior and electrical behavior in your new system. You’ll have all the simulation features you need to analyze complex designs and take them to market.