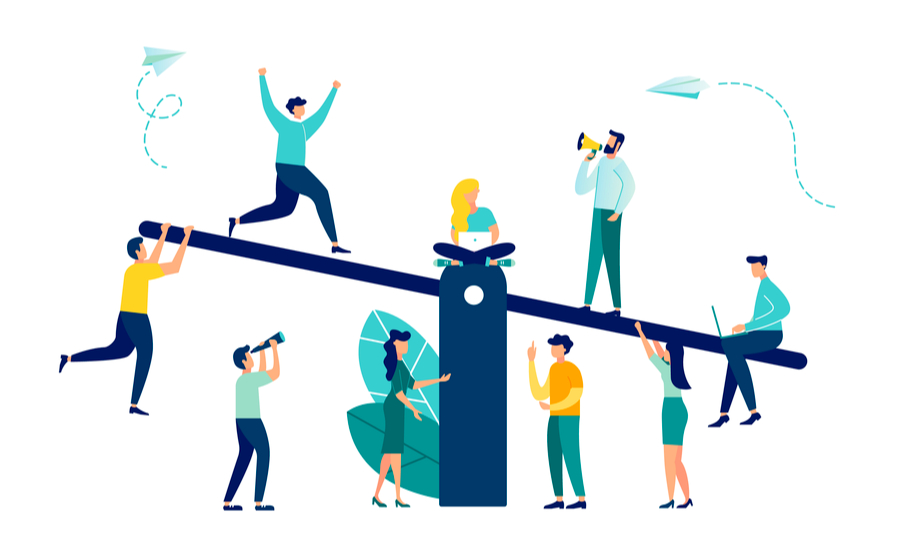 As a sports fan, gamer, and member of the engineering community, I have heard my share of arguments and debates on who or what is better. We as humans most certainly love our lists and rankings. Even though you have most likely been a part of some of these heated discussions I am referring to, most of us were not aware that at the time, we were conducting a non-parametric analysis.

In the literal meaning of the term, a non-parametric analysis is one that makes no such assumptions. In this strict sense, "non-parametric" is essentially a null category, since virtually all statistical analysis assume one thing or another about the properties of the source population(s).

Difference Between Parametric and Non-Parametric Analysis

It is best to use parametric analysis or tests when the information about the population parameters is completely known.

However, it is better to use non-parametric analysis or tests when there is less or no information available about the population parameters.

So in summary, the parametric test or analysis assumes that the data is normally distributed. Whereas, a non-parametric analysis or test makes no assumptions about the distribution of data.

Understanding and Defining a Parameter

So, what is a parameter? A parameter is defined as nothing more than a characteristic of the population that cannot be changed. Here is an example to further clarify the definition of a parameter.

A professor calculated the average grade scored on a recent test by students in his class using the following formula:

If we examine the formula given above, the professor has considered the marks of all the students when calculating the total marks. Also, we are assuming that the student count is correct and there are no missed grades. The question now becomes, can you change the total marks scored by the students? The correct answer is, no. Therefore, the average mark scored is called a parameter of the population since it cannot be changed.

What is Non-parametric Analysis?

Non-parametric analysis refers to a statistical method in which the data is not required to fit a normal distribution. A non-parametric analysis uses data that is often ordinal, meaning it does not rely on numbers, but rather on a ranking or order of sorts. Take, for example, an Engineer in the midst of prototyping an electronic device and she conducts a survey conveying customer preferences ranging from like to dislike would be considered ordinal data.

It should be noted that the term non-parametric is not meant to imply that such models completely lack parameters, but rather that the number and nature of the parameters are flexible and not fixed in advance.

When Should You Use a Non-parametric Analysis?

Non-parametric analysis has a wide scope or range of possible uses due to its non-restrictive requirements. In terms of electronics, it can be an invaluable tool to help assess the performance of groups or types of components, aesthetics of the designs used in prototypes or customer preferences in finished products. As I stated earlier, non-parametric analysis has a wide array of possible uses.

To help with this determination, you could look at the distribution of your data. If your data is approximately normal, then you should not use non-parametric statistical analysis. Also, if you do not have a graph to help figure this out, you can use the Skewness and Kurtosis functions found within Excel to do so. 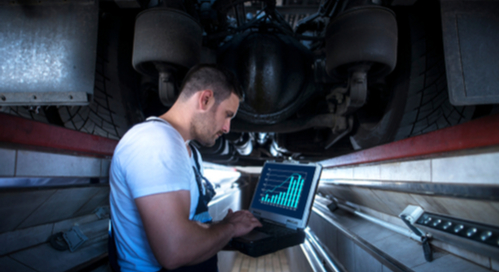 Parametric and non-parametric analysis are particularly helpful within automotive and aerospace industries.

Reasons to Use Non-parametric Analysis

In terms of data type determination, it is as follows.

· For nominal scales or ordinal scales, use non-parametric analysis.

· For interval scales or ratio scales use parametric analysis.

Other reasons to use non-parametric analysis include:

· One or more assumptions of a parametric test have been violated.

· Your sample size is too small to run a parametric test.

· Your data has outliers that cannot be removed.

· You want to test for the median rather than the mean (you might want to do this if you have a very skewed distribution). 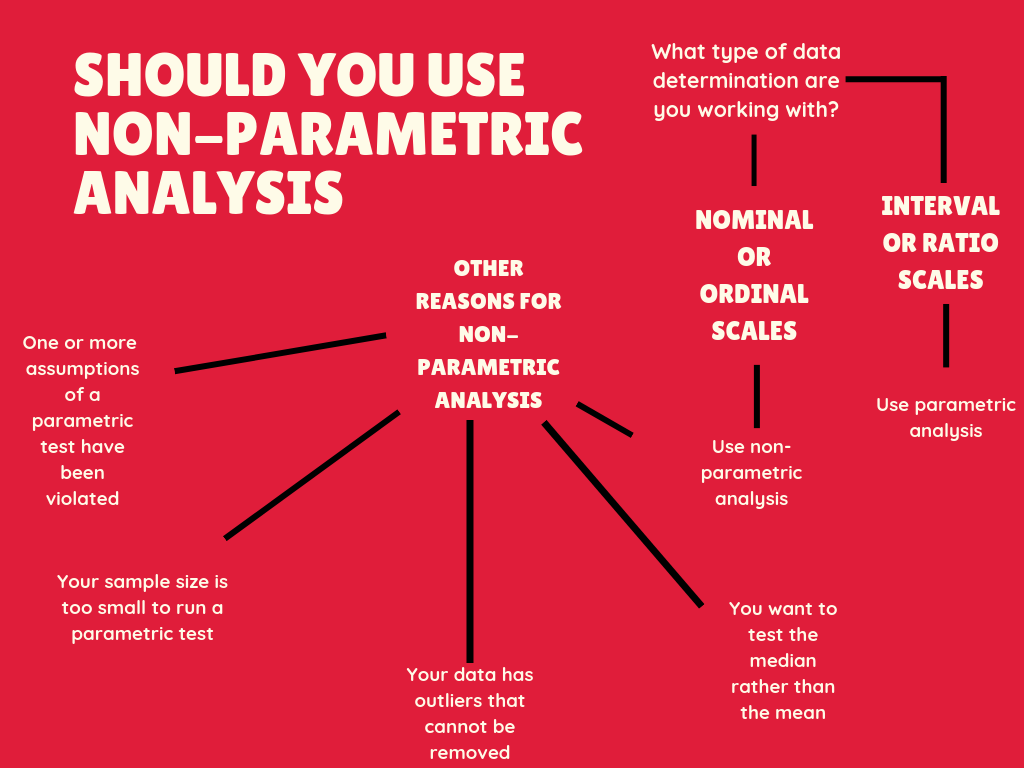 Non-parametric tests include numerous methods and models as well as a wide array of uses and applications. In terms of electronics, particularly when dealing with designs, these types of analyses provide much-needed feedback.

There is always a need for empirical data analysis within the confines of engineering and PCB design, but there is also an equal need for theoretical based deduction analysis as well. An engineer may design the perfect electronic device, but without the consideration of the customer's preferences, the term perfect device is just another name for a paperweight.

Ensure your designers and manufacturers can achieve optimum collaborative practices with Cadence’s suite of design and analysis tools. To develop non-parametric analysis plans for your devices, OrCAD PCB Designer is the layout solution that can surely facilitate the best results for all of your electronic device needs.