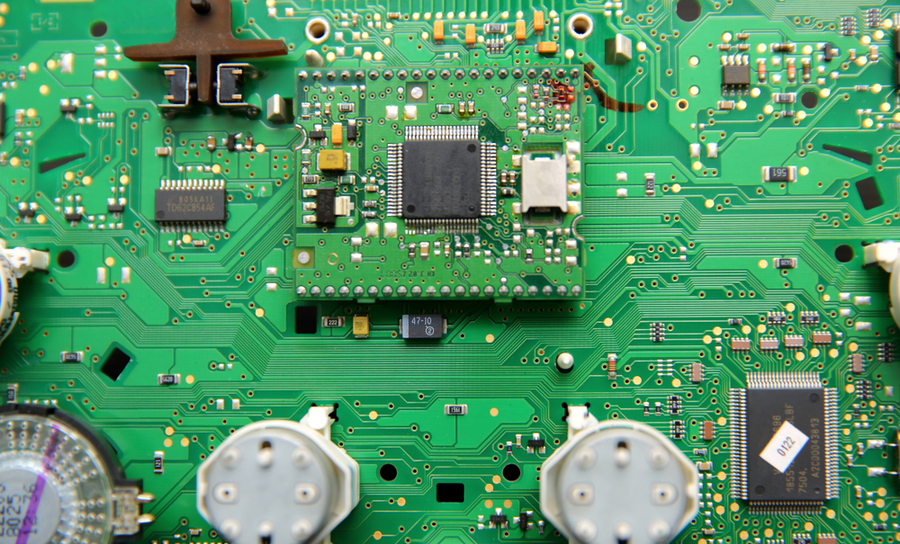 Almost everyone says that life is short. Based upon this pearl of wisdom, most of us rush head first to complete tasks in record time, often without proper due diligence paid to accuracy or quality. Undoubtedly, this recklessness often leads to errors that could have been avoided.

When the task is the design and manufacturing of printed circuit boards (PCBs) such errors can require assembly and subassembly redesign, which will result in additional development time and additional costs to build your boards. These losses can be avoided by following good design for manufacturing and assembly (DFMA) guidelines. Before discussing the implementation of these guidelines, let’s see what causes PCB assembly and subassembly redesign.

The manufacture of your board assembly and subassembly, if included, is a two-stage process consisting of fabrication. First, where your board is physically constructed, and then assembly, during which your components are securely attached to the board. There are a number of problems that can occur during these stages and with your components that may necessitate a redesign.

The following problems can result in unusable boards or stall the building of your boards entirely until a redesign is done.

Your choice of components and their coordination with your PCB layout and bill of materials (BOM) can also be the source of a number of problems, as listed below.

Assembly is the final stage of PCB manufacturing. As such, problems that may not be detected during fabrication will show up here, as follows:

How to Use DFMA to Avoid PCB Assembly and Subassembly Redesign

As shown above, there are a number of problems that may cause you to redesign your boards and subassemblies. Most of the board fabrication, component, and PCB assembly issues listed can be avoided by following rules and guidelines that are based upon the equipment capabilities and techniques employed by your contract manufacturer (CM). Across industries, this is referred to as design for manufacturing and assembly or DFMA. The same concept is certainly applied for PCB manufacturing; however, there is some variation that should be understood.

In most industries, production can be described in terms of two processes: manufacturing and assembly. During manufacturing, the parts, or subsystems, are built and during assembly, they are put together or assembled into a larger unit. Therefore, when a design incorporates rules that are intended to help facilitate production, it is referred to as DFMA.

PCB production is a bit different because there are two stages to the manufacturing process. The first stage is fabrication and the second is assembly. The result of the combined stages is the manufactured product: the printed circuit board. The application of rules during design that aid the process of manufacturing your boards is known as design for manufacturing or DFM. Now, within these rules are guidelines that specifically target the assembly stage. These are collectively referred to as design for assembly (DFA) guidelines. As the inclusion of these rules and guidelines in your design will help you avoid those problems that can cause PCB assembly and subassembly redesign, smart design includes both DFM and DFA. 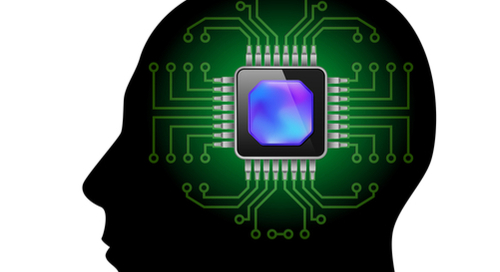 How to Implement DFM and DFA for Your PCB Design

Implementing DFM and DFA into your design process enables you to create design files that contribute to the most efficient manufacturing of your boards. For advanced processes, such as lean manufacturing, they are essential. The best means of taking advantage of this smart design method is to have a software design package that allows for easy integration of the rules and guidelines and to partner with your CM early in order to acquire the specifications that will guide your design.

OrCAD, a comprehensive industry standard for PCB analysis or design by Cadence, a company committed to DFM integration, includes all the functionality and capability you need to partner with your CM and produce high-quality, reliable boards, including the ability to incorporate rules and guidelines to avoid PCB assembly and subassembly redesign. If you would like to explore the possibilities of using OrCAD, you can get a free trial here.