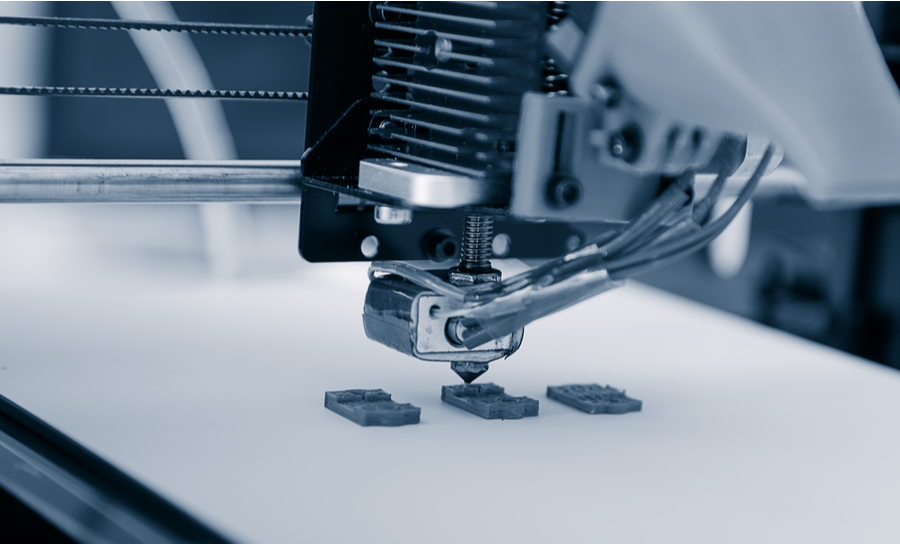 3D printers are classified as "additive manufacturing,” or the process of building parts by joining material layer by layer from a CAD file. Conventional PCB manufacturing utilizes "subtractive manufacturing,” which cuts away and subtracts from a material, such as with high precision drilling and chemical etching.

At last, the growth of the rapid prototyping industry is bringing viable alternatives to overseas and offsite manufacturing of prototype PCBs. Original equipment manufacturers (OEMs) now have the means to take back the reins of control over their prototype manufacturing, as well as secure their intellectual property by bringing it back under company oversight.

The substantial downsides of overseas prototype manufacturing have become prohibitive obstacles. Long turnaround times, investment of significant capital, costly minimum order requirements exceeding what designers need, different time zones, delays in getting a product to market if there are assembly problems, and recently, tariff wars. The growth of the rapid prototyping industry is answering OEMs' need to transform overseas costs into investment in future technologies to stay competitive.

How Does 3D printing Work?

3D printing, or additive manufacturing, is a process of making three dimensional solid objects from a digital file. The creation of a 3D printed object is achieved by laying down successive layers of material. Objects start out as computer-aided design (CAD) files. Before an object can be printed, its CAD file must be converted to a format that a 3D printer can understand, which is usually in .STL format (an acronym for "stereolithography"), a file format originally created by 3D Systems.  This file format is used for rapid prototyping, 3D printing and computer-aided manufacturing.

In contrast, the currently established manufacturing processes in PCB manufacturing are subtractive – they involve the use of reductive chemicals, etching lasers or mechanical mills and drills.  These methods can be wasteful and risk operator injury by exposure to hazardous chemicals, gases and inhalation of microscopic particles. Additive manufacturing is the integration of manufacturing science and digital manufacturing. 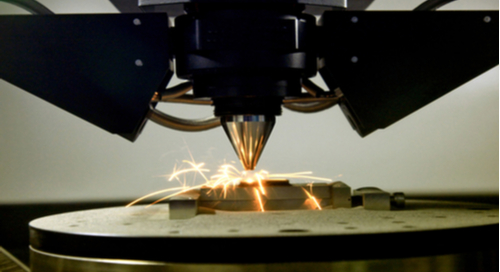 Utilizing 3D printing may have a high initial cost-value, but saves much in time and prototyping.

How is the Growth of the Rapid Prototype Industry Revolutionizing PCB Manufacturing?

3D printers are now capable of printing "rigid-flex" electronic components -- consisting of both rigid and flexible parts in a single component.  This dual functionality allows for rigidity where mechanical strength is needed in the design, and flexibility where bending is required.

It is now possible to 3D print antennas, arrays and radio frequency identifiers.  This is accomplished using conductive nano-particle silver and dielectric inks. This 3D printing innovation enables antennas to play a role in more diversified products and potential locations.

Another 3D printer advance is the ability to print electromagnets, or tiny Tesla devices. Electromagnets are critical components of antennas, touch sensors and generators, and their versatility lends them to a wide range of devices.  3D printing can deliver significant improvements in electromagnet coil resolution.

Pulling ahead of the pack of companies producing 3D printers, is Nano Dimension, founded in 2012. Their printer works by first depositing a dielectric insulating material and then a silver-based nano-ink for circuitry (conventional designs call for copper circuitry).  Introduced in 2016, Nano Dimension's "Dragonfly 2020", can print high-definition traces on multi-layered boards, measuring up to industry performance standards of conductivity, strength, thermal stability and dielectric behavior. The only limit to the number of PCB layers is the height of the machine's z axis. The Dragonfly is the only equipment currently on the market that can print both dielectric and conductive materials, reducing the R&D and manufacturing time for a prototype from weeks to a matter of hours. Now, Nano’s latest printer, the DragonFly LDM, continues their line of 3D printing innovation.

The importance of these advances to 3D printing cannot be underestimated, as this technology is now within reach of scalable production, converging electrical, mechanical, and software design. The development of connected devices that is the Internet of Things (IoT), will be enhanced by these advances in 3D printing.

What Kind of Growth of the Rapid Prototype Industry is Anticipated?

While rapid prototyping equipment has been adopted into the automotive and aerospace markets for some time, it has not proliferated into the electronics prototype market, primarily due to OEMs' continued reliance on overseas manufacturers. As awareness in the electronics industry spreads of the means to not only cost-effectively produce prototypes in-house in mere hours with 3D printers, but also manufacture rigid-flex components, antennas, sensors, electromagnets and generators on a nano-scale, the benefits of 3D printing over overseas manufacturing will be compelling. Logistically, overseas manufacturing just will not make a lot of financial sense, especially when the risk of losing valuable intellectual property is taken into consideration.

Additionally, manufacturers who are ready to embrace 3D printing of prototypes will be able to cut their time to market with innovative products, which will allow for more creative time around PCB design. They will be able to build and test PCBs in sections, allowing different departments to develop functional designs independently prior to combining them, vastly shortening testing time. In the race for miniaturization, 3D printers will assist greatly in design customization. 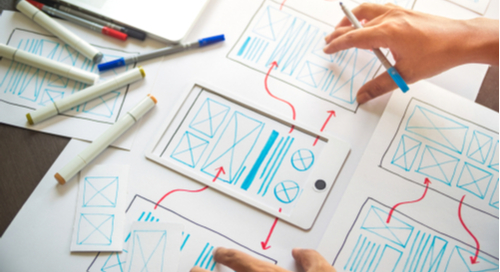 Even UX design can become an easier process with rapid prototyping

Growth of the rapid prototype industry is booming in 2019, with anticipated future growth that goes off the charts, and not just in the electronics industry. Additive manufacturing is a viable means to bring next generation electronic products and solutions to market quickly, so we can anticipate a flood of new innovations and inventions across all industries in the near term.

Could Your Company Benefit From a 3D Printer?

Due to the recent introduction of precision 3D printers, dense and functional multi-layer PCBs are now achievable in as little as a couple hours. Single components can be designed and printed that have both rigid and flex capabilities, trace lines can be built to suit the designer, and PCBs can be built and tested in sections. Compared to overseas contracts, in-house rapid prototyping and small-batch customized manufacturing is practically risk-free, and your intellectual property remains under company oversight.

Would your company welcome a trusted industry partner to assist your transition into 3D design and printing? The team at Cadence can provide you with a new generation of electronic design automation (EDA) tools integrating Design for Manufacturability software, which supports 3D printed circuit boards, as well as traditional printed circuit boards. With the Allegro PCB Editor, you won’t fall short in your production needs.