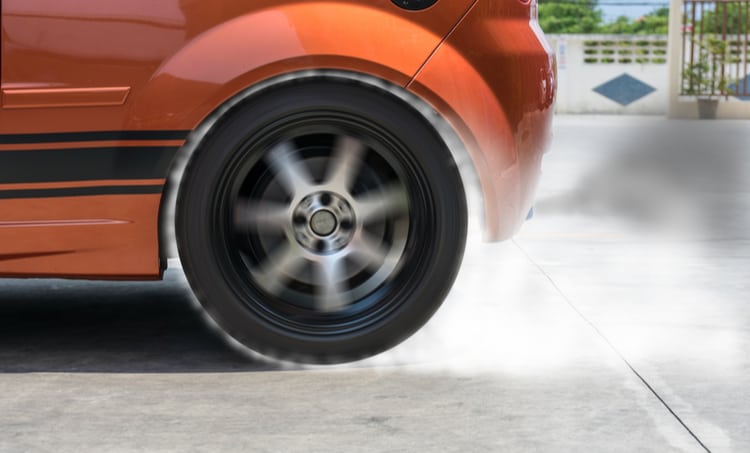 When designing an electronics project, designers can usually assume a negligible time delay between input and its resulting output within a mechanical system. This assumption is essential to the proper functioning of many electronics. However, it does not always hold true, either because of unexpected input or unanticipated physical variations in the system. The delays caused by these situations, called mechanical hysteresis, can cause unexpected behavior in a mechanical system. This unexpected behavior can range from mild friction to severe vibrational problems that could threaten the structural integrity of a project.  Mechanical hysteresis is notoriously difficult to predict and minimize in many areas of engineering.

What is Mechanical Hysteresis?

Hysteresis is a broad term that can be applied to mechanical and biological systems, among others. In a general sense, hysteresis describes a situation in which input to a system causes a delayed result, and the system has changed significantly during the delay. In electronics, mechanical hysteresis refers to system changes on the physical level. Since the system changes between receiving input and generating the associated output, mechanical hysteresis is often described as a physical state that depends upon its history. This doesn’t happen because the system is actively saving knowledge of its previous states, but because the cumulative effect of unexpected forces causes larger-scale changes.

Mechanical hysteresis is usually characterized as an engineering problem, which is how the rest of this article will describe it. However, it is important to note that there are also specific instances where mechanical hysteresis can be helpful to engineers. For example, there are often spaces left at the places where gears meet to allow them “wiggle room.” The gears lose efficiency, but they’re less prone to breakage and deformation if they don’t engage perfectly.

How Does Mechanical Hysteresis Impact Engineering?

The Bouc-Wen model is a common equation for measuring mechanical hysteresis in engineering and electronics. It was directly inspired by vibrations caused in physical systems, a problem that is common in electrical engineering. The model involves complicated math and can measure the impacts of mechanical hysteresis caused by multiple inputs, allowing designers finer control over the amount of hysteresis in a project. As mentioned earlier, hysteresis may be useful in some contexts, so amplifying useful mechanical hysteresis while breaking the loop of dangerous vibrations are both essential priorities. New models derived from the Bouc-Wen model have found use in recent years for both specific and general applications, allowing further fine-tuning of hysteresis control. 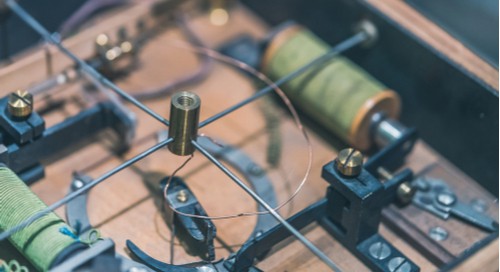 Why is Mechanical Hysteresis an Ongoing Problem? 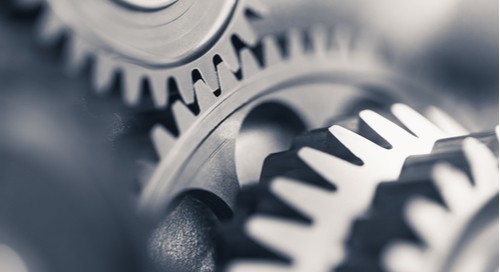 Gears with gaps, a potential source of mechanical hysteresis. 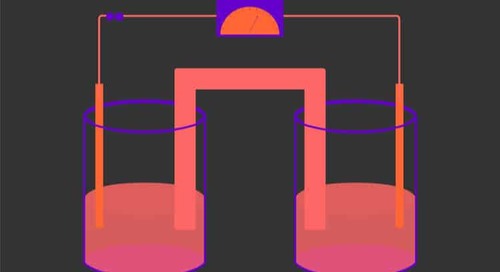 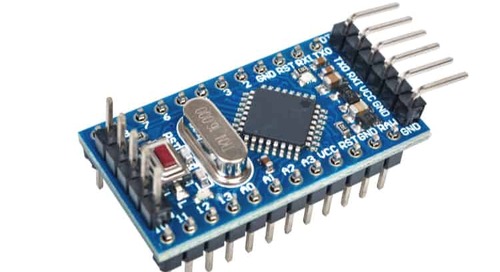 The Steps for Embedded Systems Design

Embedded systems design is a simple design process when you have the right steps.