There has always been room for improvement on a system of multiple printed circuit boards. In many cases, an RF module will be added to a PC board. The module itself is nothing more or less than a PCB with an analog circuit. These circuits may require fewer layers than the main logic board. The layers a module uses, though fewer, often feature a more costly dielectric. This is the “secret sauce” behind the stellar performance of these little barnacle boards. Using generic material where you can and exotic material where you must is the recipe for low cost and high performance.

...we find the short path to completion involves cobbling together an assortment of focused PCBs

This type of daughterboard is usually soldered directly to the main PCB. The pads for the module are large and spread out on a rectangular pattern - if you’re lucky. Once in a while, the exact pattern of I/O pins are used for more than one module. Makers are free to do it however they like. Wireless comes in many flavors The circuit is single-sided with the bottom layer becoming the no-lead package that gets soldered directly to the big PCB.

Power modules will typically be caged up to prevent their switching noise from escaping into the rest of the system. Some will require additional hardware to manage the weight of the unit or add heat sinking. They are some of the worst neighbors. Wall warts are the popular workaround. Crack it open and you might find a little board with some thick copper that would be incompatible with extra thin trace widths. I recently bought one of those thinner televisions. They come with an external brick now. 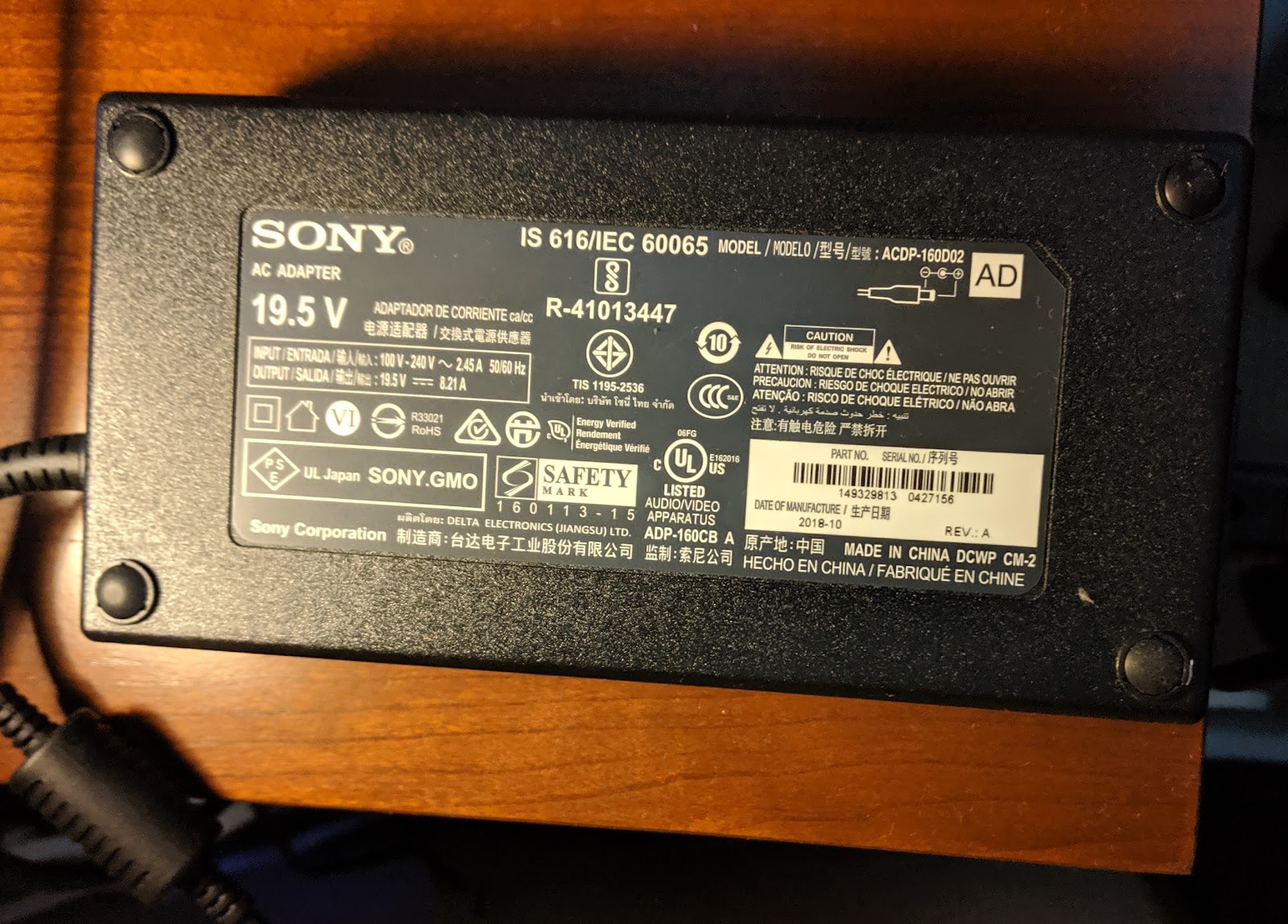 Image credit: Author - The size of an XL phone but thicker, the TV is extra thin but it grew an appendage.

My older flat-panel TV has a bulge at the bottom for speakers and connectors but no extra boards outside the enclosure. Back when I was working on the Chromecast product, the team had hobbies. Besides having a well-stocked bar, we also went around buying televisions. Take a shot and then take the back off of the TV. You may not know this. Before anyone had heard of Chromecast, there was a Google TV. It was a smart TV when that wasn’t a thing yet. It came in one size; 42 inches or something like that. It was probably one of the more expensive mid-size units.

Sony and Samsung come in about 40 sizes each. Even with an end cap at Best Buy, nobody was buying Google TVs. Like the others that were strewn around with their guts showing, there are a few PCBs that go into a typical television. The wireless is often its own piece of kit. The tuner and the sound card are the larger boards. The AC to DC converter anchors the system. Each board features a different layer count or stack-up material. It could use High-Density Interconnect (HDI) technology if the components require the technology.

It is such a competitive business to be in whether you’re catering to the high-end or the budget-play, gross margins will be thin in this or any consumer electronics area for that matter. Even if the technology was such that a single board could suffice for all of the functions, you would no longer be able to swap out a bad sound card or whatever may have failed. We know that there are no longer any “user-serviceable parts” in most electronics but, there should always be service-center serviceable parts to cover warranty issues.

Ahh, the Memories, is it Flash or DRAM or SDRAM or? I Want More!

Memory expansion is as old as the computers themselves. Sharing memory and processing on one PCB is the “new” thing. There are still use-cases for DIMM packages that plug into sockets. Old workstations get a new life. Part of the reason why is that they are created with a division of labor. The modularity extends the usefulness. They often have sockets for the key devices. Adding or replacing something is usually down to plug-and-play. 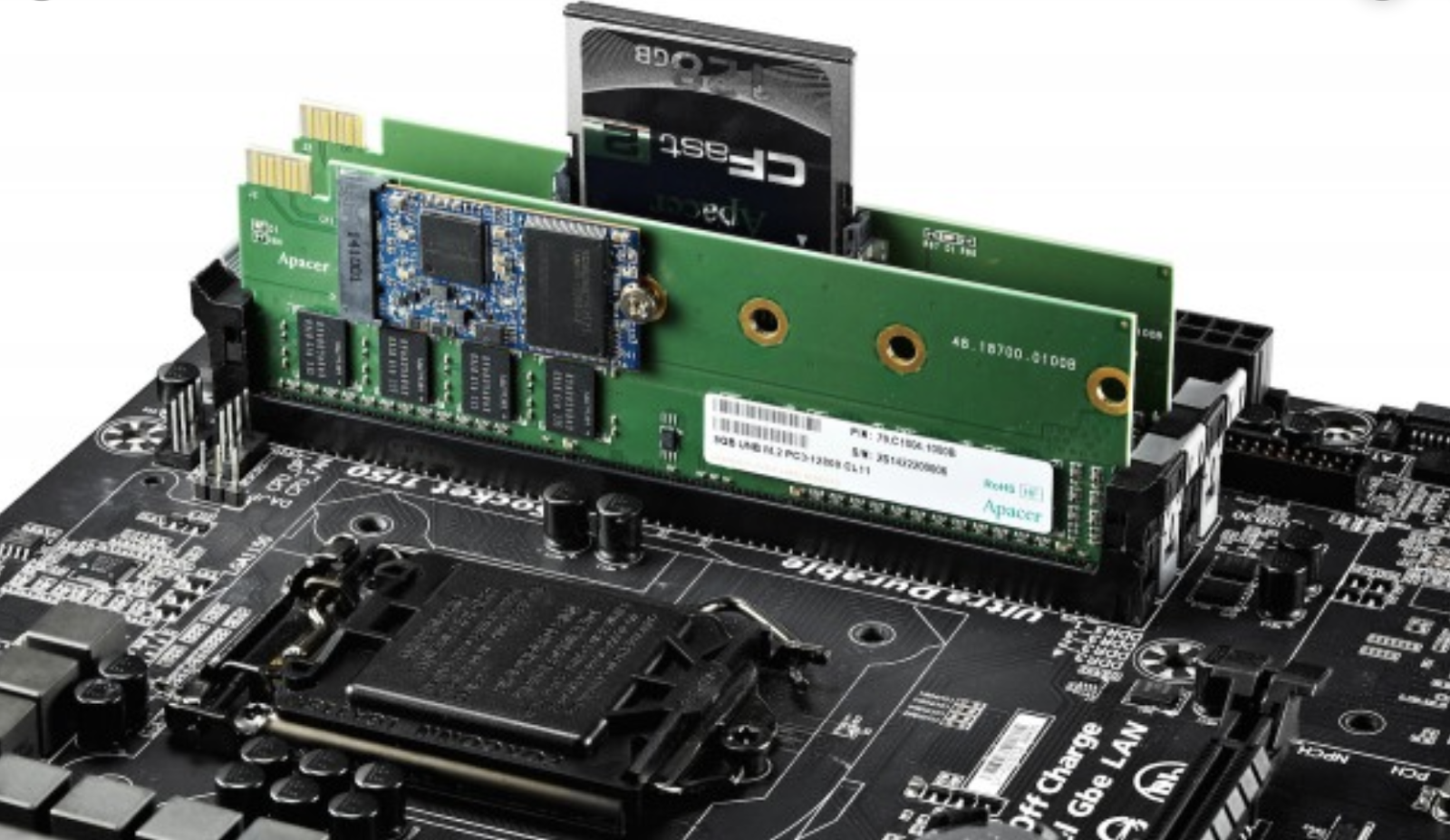 Image Credit: Ars Technica - yes, that is a hard drive plugged into a memory expansion slot

I was working on a Saturday when my CAD machine quit working altogether. Our IT wizard has that day off but I called anyway. He picked up the phone and told me to go to a certain closet and get a new power supply and put it in the same way the old one came out. Much to my astonishment, I did it and was back to work in about a half-hour. The cool nerds don’t put all of the screws back in when they button up after working on their ‘puter. It has always been a PC for work and a MacBook at home. 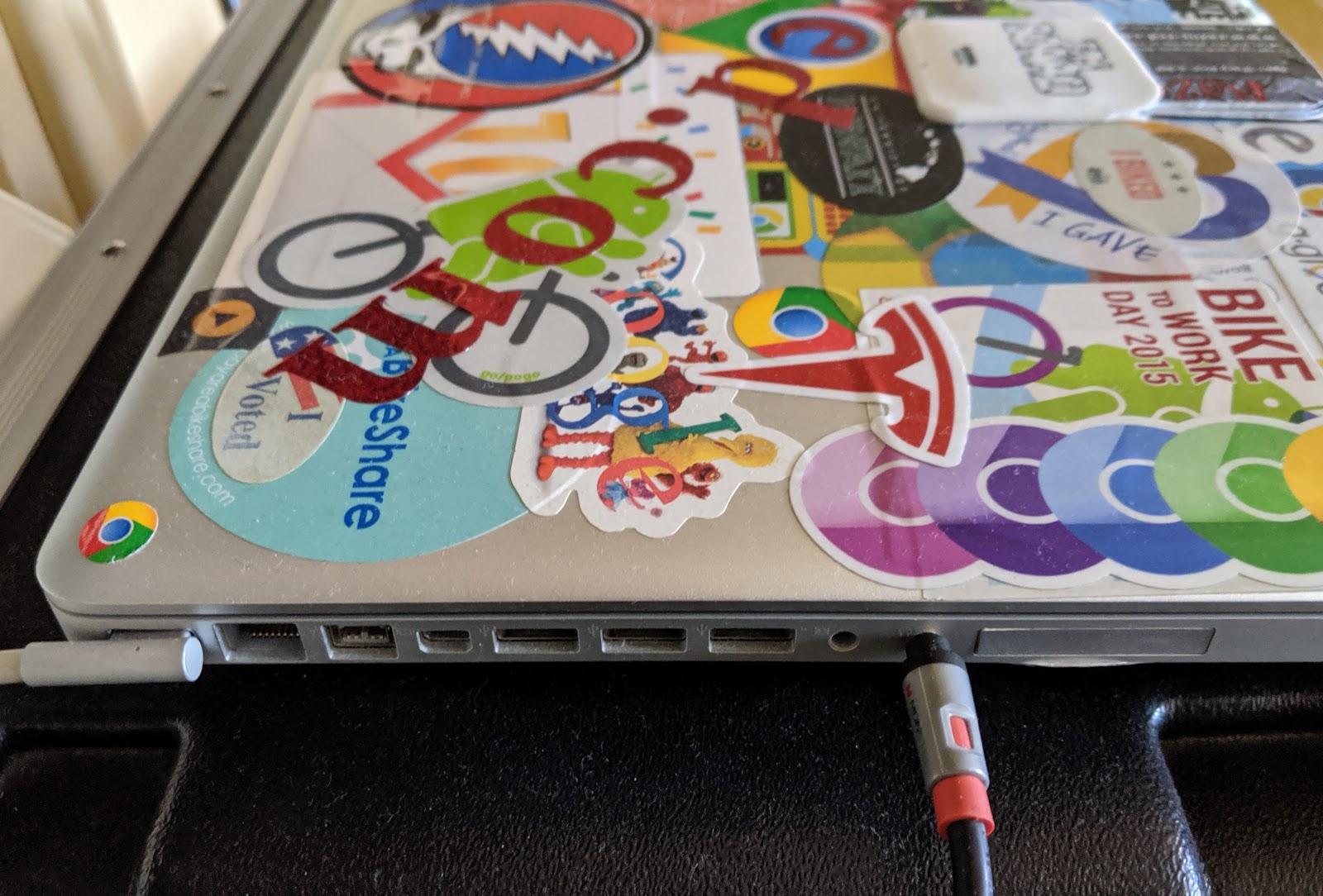 Image credit: Author - Between the power and headphone jacks, we used to have a lot more options.

Even laptops are a system of boards with five or more flexible PCBs acting as bespoke cables between different boards. I completed a Chromebook Main Logic Board (MLB) and one of the features was a GPS connector. That connector was as far away from the action as possible. The power got out there to the connector on a narrow and meandering trace that jumped from layer to layer all the way to the corner of the MLB. The I2C bus did the same thing. The GPS signals were shielded as you would any analog lines. A straight forward “GPS Flex” connected to the daughtercard.

The next job on my plate was the actual GPS board. Enter the world of antennas. It’s like there’s wireless and then there’s everything else. I had to suppress a laugh at how much more those connections mattered when they were not in competition with the DDR3 and flash memory plus, the other radios for WIFI, Bluetooth and NFC, plus the display port, cameras, microphones, speakers, keyboard, touchpad, and all the things going on with the system on a chip. The system may be enabled by the chip but it is far from alone. When you drill down to things like your all-important GPS location, it’s another board.

Bring Them All Together in a Box of Pluggable Sub-Systems.

Most of the features on an electronic device have to have a special device of its own to function. They often come on stand-alone boards for development. That board has been optimized for its purpose. Rather than reinventing the wheel each time out, we find the short path to completion involves cobbling together an assortment of focused PCBs. 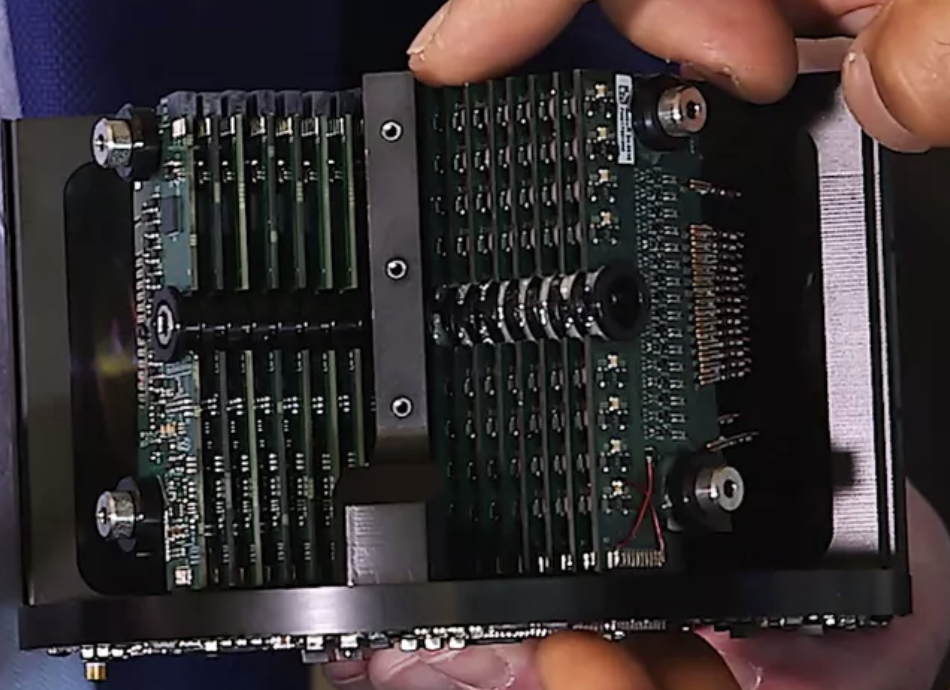 Image Credit: Velodyne Lidar - An Astonishing Use of PCBs

There will be some integration where it makes sense. Combining the best practices for each application allows us to quickly develop new products. Off-the-shelf solutions keep the regulatory agencies in the pocket with proven technology. The diversity of the boards reflect the diversity of the tasks we ask of our devices. Whether is a mobile device or one that hangs on the wall, count of a system of boards to complete the job. 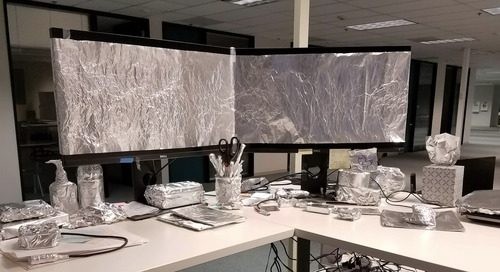 Doing special things with a circuit pattern is a hallmark of analog design. All of the important signals on... 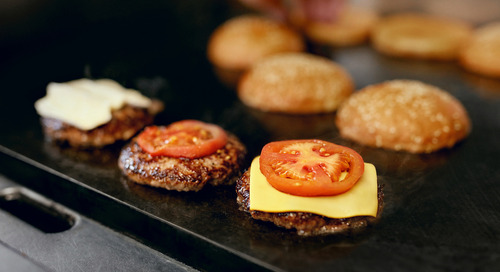 Choosing the best priced components to use on your circuit board can save you a lot of money as long as you... 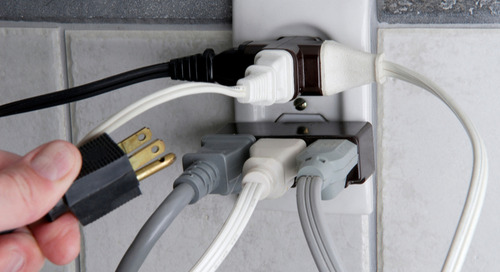