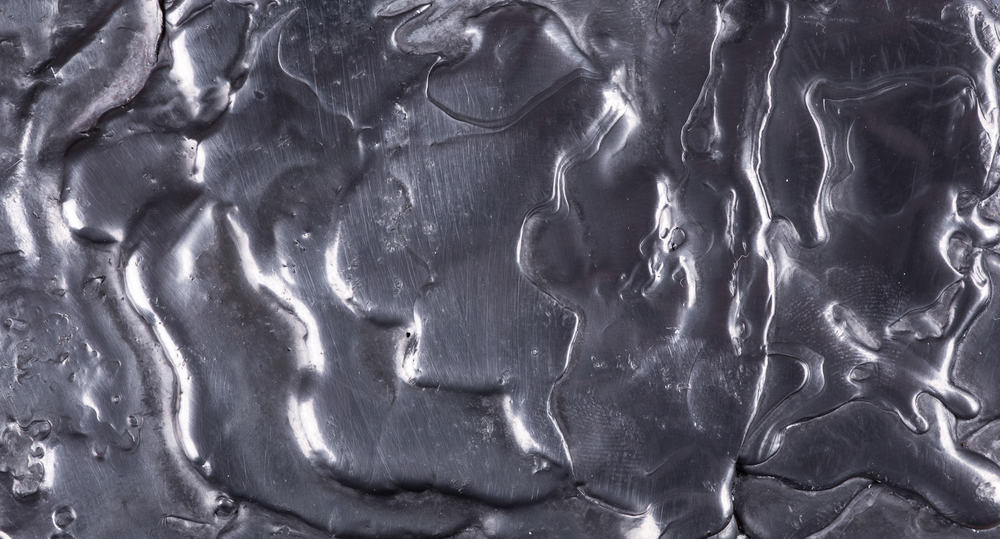 Following layout design and fabrication, the final step before verifying the completeness of a board is the assembly. Components need to be placed and securely bonded to the board to meet their intended functionality. Soldering, however, has progressed far beyond the handheld iron of hobbyists and simple boards. When dealing with hundreds (or even thousands) of components in a design, including those that can be barely visible without some magnification, automated services need to be employed. This is especially true when producing lots of appreciable volumes–simply, time is money. Wave soldering is the older of the two mass soldering processes, but this is not a case of technological obsolescence; there are advantages of wave soldering that persist to this day.

What Is Wave Soldering?

Wave soldering is a technique that is essential for bulk PCB production containing through-hole components. In this process, a board is passed through a wave solder machine that controls the height of the standing wave as well as the amount of time each board spends in contact with it. As the board is propelled through the machine, the liquid solder can make contact between the pin and the surrounding pad, quickly making a conductive solder joint. The entire process of soldering involves some additional steps beyond submitting the boards to the wave:

While lead-tin solder was the gold standard in soldering for years, RoHS compliance has eliminated it in consumer electronics. While a health issue, leaded solders have the excellent ability to prevent the formation of whiskers (extrusions of metal from the surface thought to arise to relieve intermetallic strain), which can lead to shorting of electronics and a reduction in the board’s lifetime reliability. In its place, alloy compositions such as SAC (tin, silver, copper) have risen to prominence as excellent lead-free solder that is not as susceptible to whiskering as some other alloys.

How Placement Can Affect the Effectiveness of Wave Soldering

There are two major issues to avoid to prevent wave solder shadowing: component spacing and rotation. Spacing may perhaps be fairly obvious - the more distance between components parallel to the direction the board is traveling through the wave soldering machine, the more time the wave has to “recover” and fully reform. Mismatched rotations can also increase the effect of solder wave shadowing. Two of the same component package, with one rotated 90° relative to another, can create a long shadow as well, depending on the orientation of the components relative to the passage through the wave solder machine.

Through-hole components on both sides of the board will need to be soldered separately and sequentially. This raises some issues, as the board and one set of components will be exposed to the high-temperature cycle (preheating, wave solder environment, and cooling) twice, raising the chance for manufacturing errors. The best design practice, if available, is to move components to a single side of the board, though this may be far easier said than done. Failing the single-sided PCB approach, the selection of the side to undergo the temperature environment of the wave solder machine twice should be the side that has the fewest heat-sensitive components (ideally zero) or those with a higher temperature tolerance. 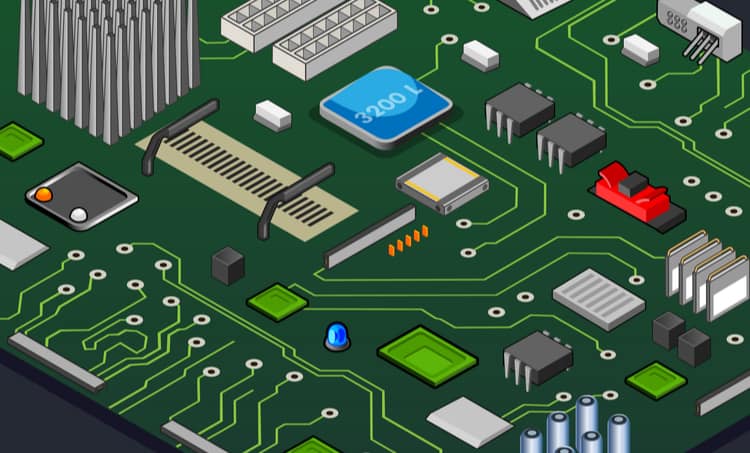 Solder Reflow and the Advantages of Wave Soldering

To understand the advantages of wave soldering, it is necessary to examine the alternate soldering technology in wide adoption: reflow soldering. Reflow soldering functions by heating the air in an oven to melt the solder paste pre-applied to the pads/pins before beginning the rest of the process. It’s a more targeted method of soldering than wave soldering, which simply applies solder over the bottom of the board as it passes over the molten wave. Overall, the reflow process exhibits a reduced thermal shock compared to wave soldering.

There are a few key advantages to wave soldering over reflow: 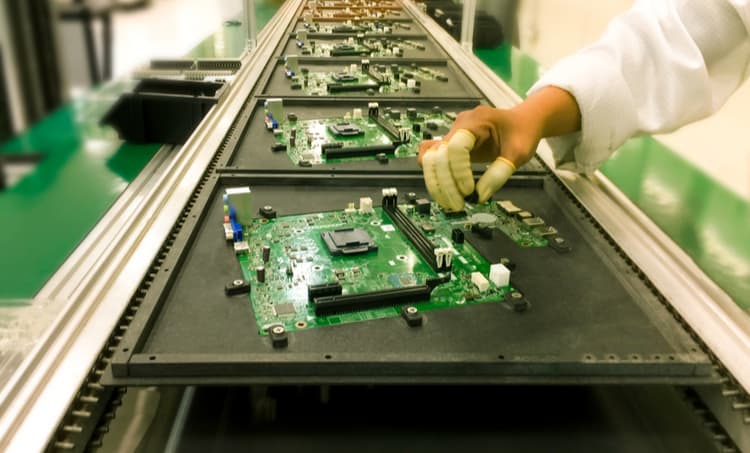 For mass productions, it’s no contest - wave soldering is the faster and cheaper process

For all your ECAD needs, Cadence offers a robust package of PCB design and analysis software tools to provide cutting-edge solutions to your designs. Component placement and layout are simple with the Allegro PCB Editor–it’s easy to design around wave solder shadowing and gain the advantages of wave soldering in your high volume DFM board.