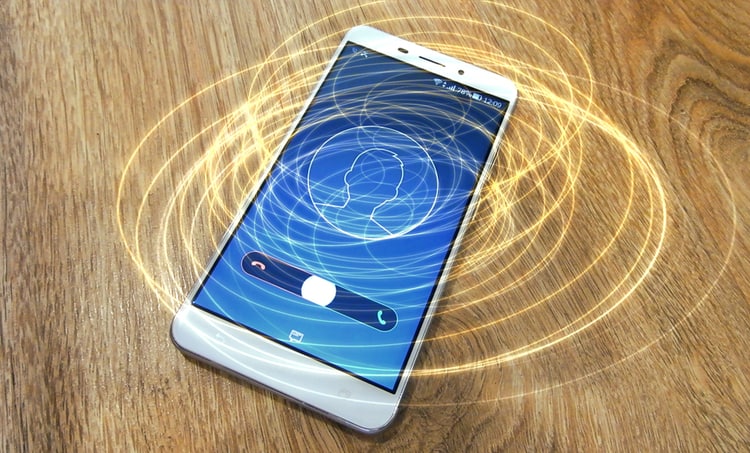 The frequency range from 3 kHz up to 300 GHz is known as the radio frequency spectrum. It is a limited resource, and numerous electronic and wireless systems utilize this spectrum for various applications and services. With the proliferation of systems using radio spectrum, the stability and performance of electronic devices utilizing this spectrum are deteriorating.

Typically, the electromagnetic coupling mechanism that produces RFI is induction. Any one component of the electronic circuit can operate as the antenna for emitting or absorbing RFI. The length of the component acting as the antenna should be at least equal to 1/20 th of the signal wavelength. With regard to the component length-wavelength relationship, high-frequency signal systems are more likely to radiate RFI than low-frequency signal systems. Cables, tall components, and apertures in the enclosures are examples of RFI antennas emitting RF noises.

RF noises can be:

The effects of RF interference can be summarized as:

RF interference can disturb the functioning of sensitive devices, especially radio transmitters, radars, communication, and navigation systems. Cadence software can assist you in planning RF interference mitigation suitable for the circuit or device of interest.