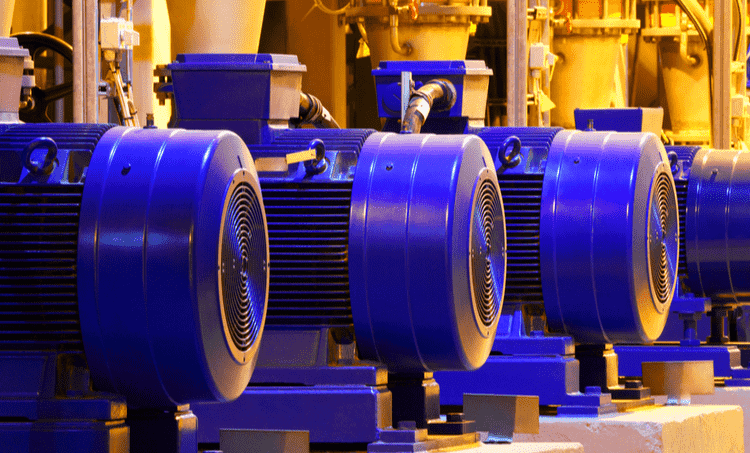 Variable frequency drives (VFDs) are power electronic devices used to control the speed and torque of electric motors. VFDs are widely used in many manufacturing industries. They use inverters to control the amplitude and frequency of the output waveform. Inverters convert DC power to AC power of a specified magnitude and frequency. The number of output phases and the number of levels in the output voltage can be determined by the type of inverter used.

Inverters are commonly used in high-power industrial applications such as interrupted power supplies, AC motor drives, induction heating, etc. Usually, inverters are pulse-width modulated (PWM) for industrial applications. The most commonly used type of PWM is sinusoidal pulse-width modulation (SPWM) due to its rugged control scheme and simplicity. The pulse width is controlled in such a way that the desired output voltage is obtained with reduced harmonic content.

Effects of Common-Mode Voltage in Inverters

Many hardware circuit modifications increase the cost and size of the system. The extra money involved in hardware-based common-mode voltage mitigation methods can be overcome by employing modification in the control strategy of inverters. Space vector pulse-width modulation (SVPWM) and modified SPWM are proven to be effective at reducing common-mode voltages in inverters.

Cadence’s suite of design and analysis tools can support you in developing both hardware-based and control strategy-based common-mode voltage reduction methods. Subscribe to our newsletter for the latest updates. If you’re looking to learn more about how Cadence has the solution for you, talk to our team of experts.