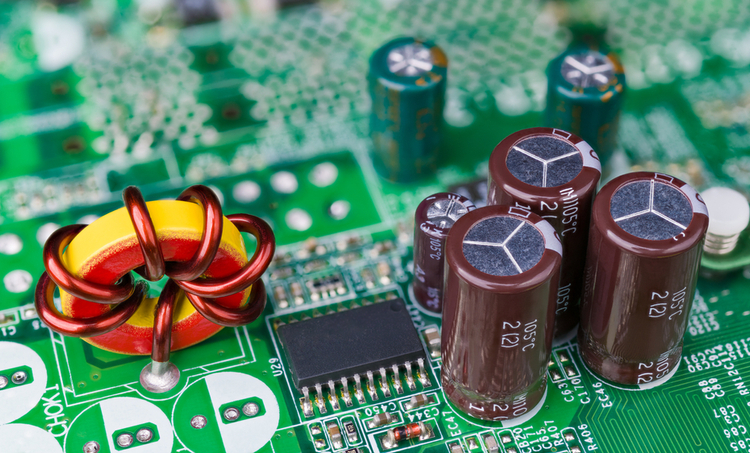 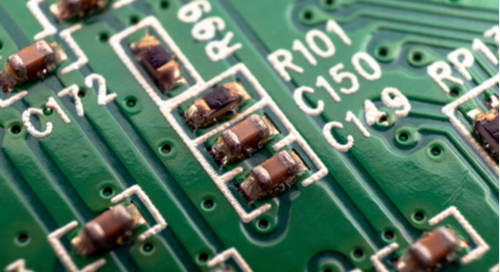 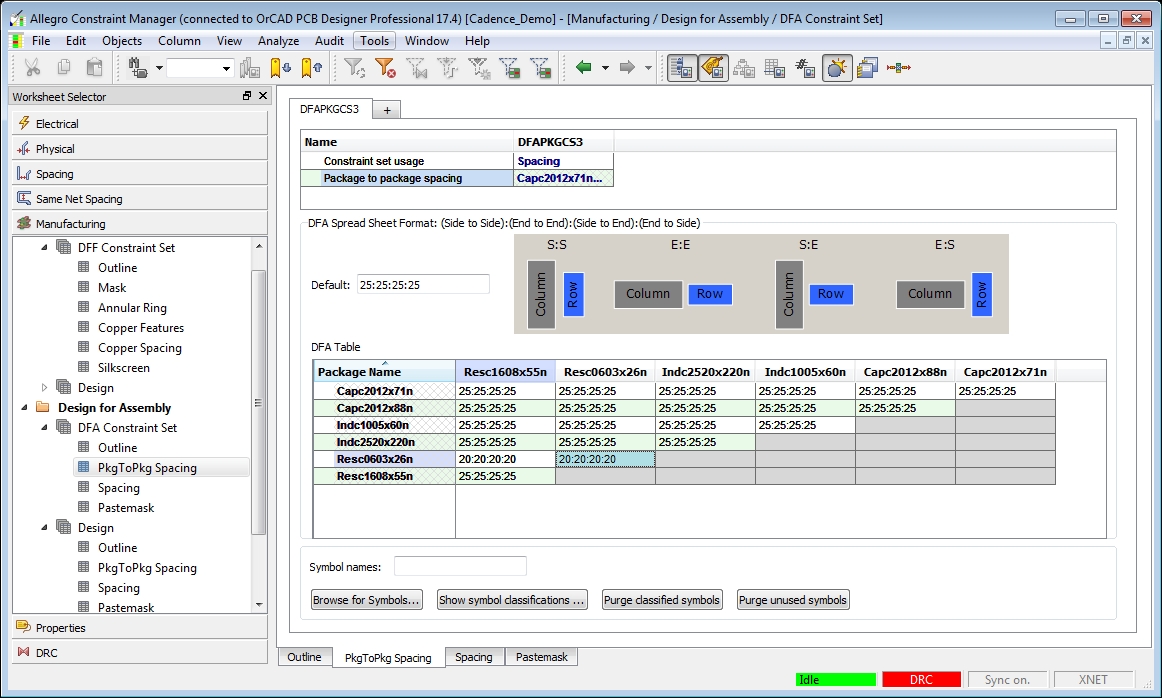 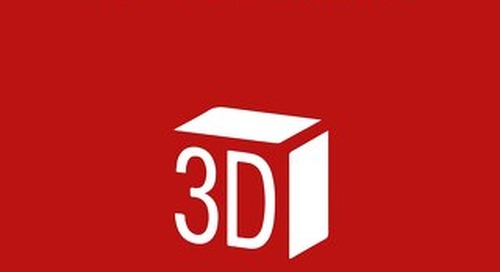 3D PCB Design and Analysis: ECAD/MCAD and Where They Converge

Modern PCB design tools and practices have been developed to ensure MCAD/ECAD can stay in sync. This e-book...

When you create a small PCB prototype, you can either etch it yourself or send it out for manufacturing. No...