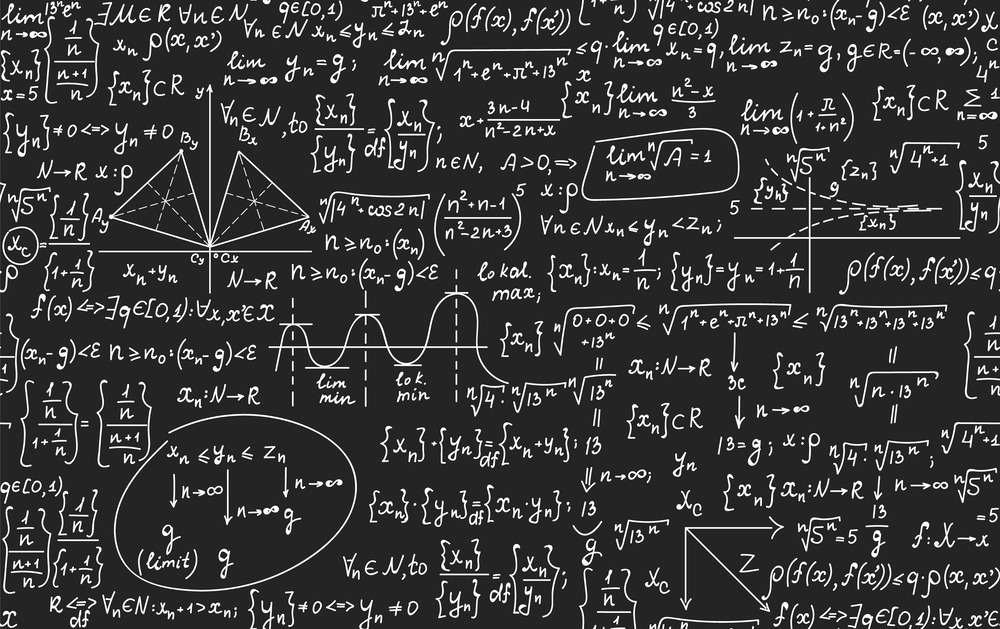 Thevenin’s theorem is a valuable circuit concept and analytical method used to convert a complex circuit into a simpler equivalent circuit. The theorem states:

In other words, any electrical circuit consisting of purely passive components (resistors, capacitors, and inductors) can be simplified to an equivalent two-terminal circuit connected to a load resistor.

Thevenin’s theorem is especially useful for completing circuit analysis of battery or power systems in addition to other interconnected resistive circuits that will have an impact on the adjoining part of the circuit. This adjoining part can be a load resistor or other circuit network.

Thevenin’s circuits can be calculated across any two nodes of a circuit. The circuit consists of a Thevenin voltage source VTH and equivalent Thevenin resistance RTH (or ZTH in the case of capacitors + inductors present). VTH is obtained at the open-circuited terminals A–B and RTH is obtained with all voltage sources replaced by shorts.

In a Thevenin equivalent circuit, between nodes A and B, any complex “single-port” network consisting of passive elements can be replaced by a single equivalent resistance RTH and voltage VTH. RTH is the source resistance looking back into the circuit while VTH is the open circuit voltage at the terminals. Calculating a Thevenin circuit is done as follows:

It is important to note that the voltage and resistance figures for the Thevenin source and resistor do not correspond to any actual component from the original circuit. Thevenin’s theorem is useful for determining what happens to a single resistor in the network – across terminals A and B. Depending on which two nodes are chosen in the circuit, the Thevenin equivalent circuit will be different. In other words, there is one Thevenin equivalent circuit (values of VTH and RTH) for a complex circuit given two specific nodes, not just the circuit as a whole.

If correctly derived, the Thevenin circuit will behave the exact same as the original circuit. The load across the two specified ports will not be able to tell the difference between the original network and the Thevenin equivalent circuit.

In analyzing power systems and other circuits where the load resistor is subject to change, knowing the Thevenin equivalent voltage and resistance makes it easy to calculate the current through the load, simplifying further analysis.

Thevenin’s theorem is only applicable in specific situations, given a couple of limitations.

Thevenin’s theorem is a great circuit analysis tool to reduce complicated electrical networks into a single voltage and resistor. When looking back from terminals A–B,  the simplified circuit behaves the same way electrically as the complex circuit it replaces – with identical I-V relationships.