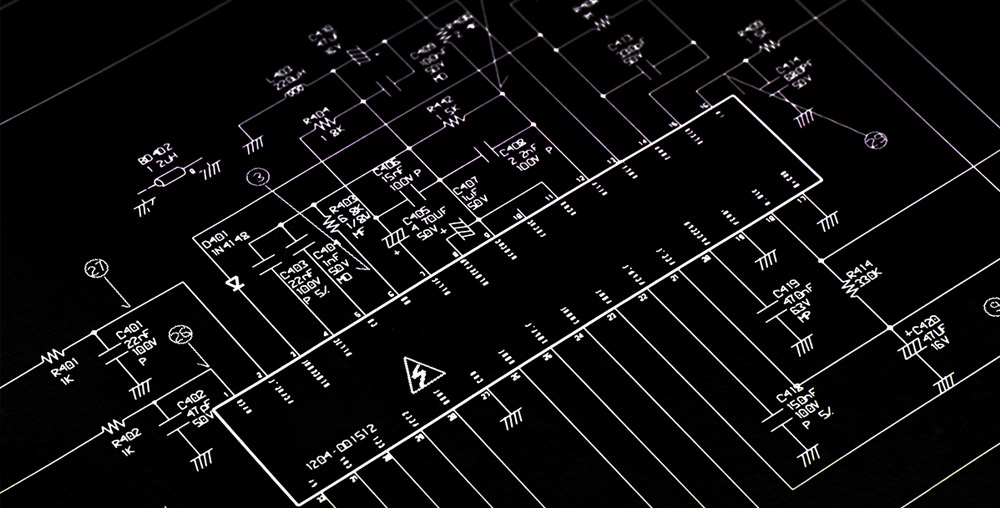 Besides being unsafe, the worst property electronics can have is unreliability. Devices are complex productions of labor and materials, therefore diagnosing reliability issues can quickly become time-consuming. While reliability issues are frustrating for everyone, there are some critical operations where reliability issues can mean something more sinister, even directly correlating to safety. In these instances, designers and manufacturers must be overwhelmingly positive that every effort has been made to ensure uninterrupted performance.

At some level, circuit reliability governs every design, though its prominence may be more pronounced in situations where even temporary failure or malfunction can lead to severe consequences. As such, it permeates every step of PCB production, and every member of a design team needs to understand and commit to best practices to ensure continuous operation.

Ensuring the proper function of a board, as well as high performance, involves every step of product development, from design all the way through manufacturing. Importantly, each stage up until mass production runs provides valuable feedback on choices that came before it, allowing engineers, ECAD teams, and others to slowly refine the board over multiple revisions.

Manufacturing is the culmination of every design process to produce the physical board, and as such, it possesses the largest impact on the final product. To frame it differently, the best manufacturing processes will be able to catch and correct instances of bad design (impossible-to-manufacture gaps between copper, features in excess of tool availability, etc.), but the best design will simply result in unreliable performance, potential reworks, and costly scraps if bad manufacturing processes are at play. That said, designers should still support fabricators by following some key design-for-manufacturing practices: 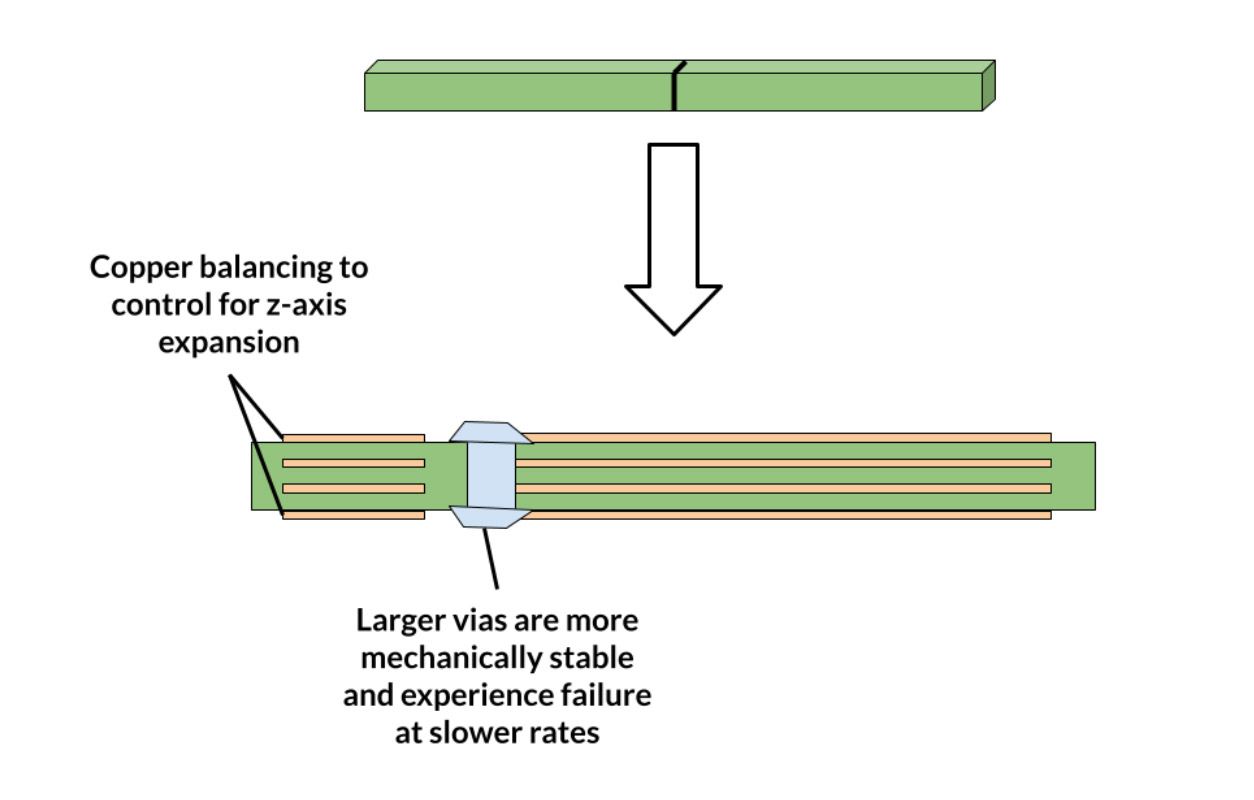 No discussion of reliability would be complete without covering the class of a PCB. As outlined by IPC, the PCB classification looks at the general responsibility of the end product. As class increases, producibility decreases to meet tighter manufacturing specifications:

The assessment of a fabricated board begins with the coupon, which determines the conformity of the material to established standards. The coupon is an ideal test subject because it exists as part of the same panel the bare board resides on, and destructive testing of the coupon doesn’t result in any losses to the lot’s yield. Coupons do not just exist as pieces of the final bare board; test process coupons allow manufacturers to assess the overall fabrication in a piecewise fashion. By closely tracking the parameters that can lead to fluctuations in the final board, manufacturers ensure the production proceeds in an expected and repeatable manner. To that end, coupons can come in a variety of styles for the different processes they serve to validate: 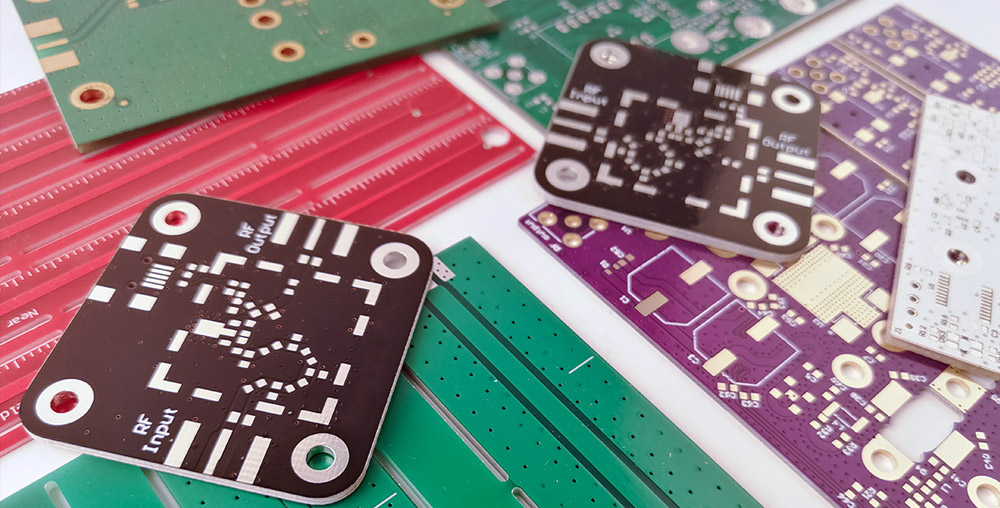 Tooling coupons, as seen bottom- and center-left in the image, provide representative material for destructive testing

Circuit reliability forms a core tenet of PCB design and manufacturing, and development must work to integrate this concept throughout the course of production. While the topic of reliability exists across a variety of design spaces and can be difficult to follow for those unfamiliar with the process,  working with manufacturers will help guide the effort. For the aspects of reliability that fall upon the design team, Cadence’s suite of PCB design and analysis software provides a comprehensive and easy-to-use CAD system with supporting tools for even the most granular of analyses. A robust Constraint Manager, just one of the many included features of OrCAD PCB Designer, will also promote optimal performance to keep your boards running smoothly in the field.