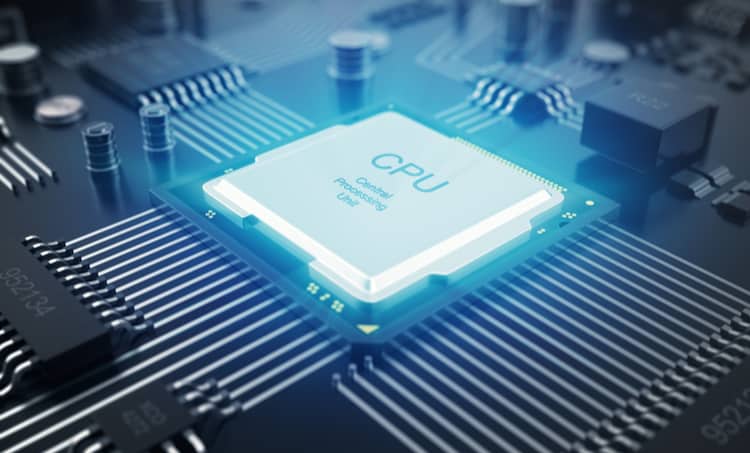 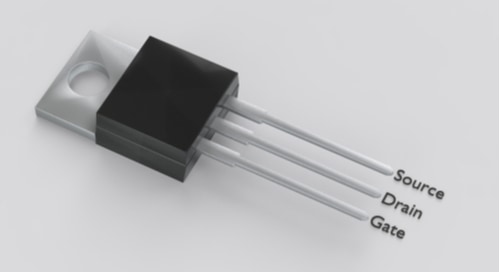 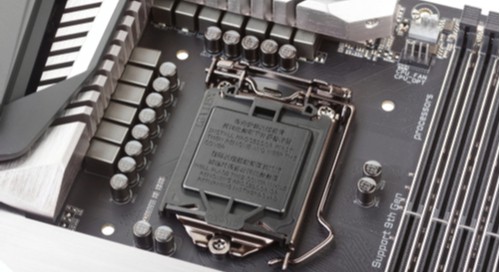 This article discusses the necessity of PCB pad size guidelines and the resources you can use for informati...