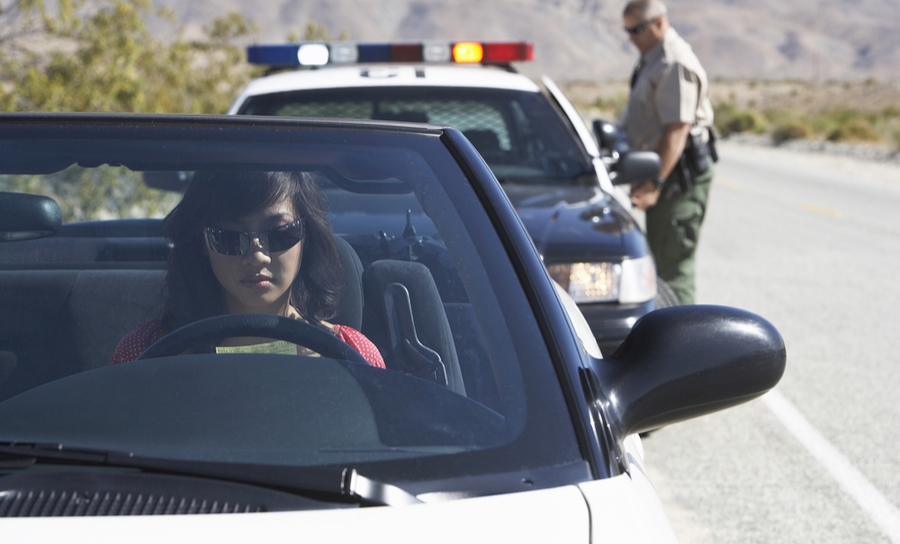 There’s a police officer that lives down the street from me. He’s a really nice guy and we have a lot in common, except for how we interpret the rules of the road governing safe driving speeds. I tend to view a posted speed sign as more of a “guideline,” while he feels that it should be strictly enforced. We have joked about this for years until he finally asked if I held that same casual attitude when it comes to the electronics that I design. I had to admit, he got me on that one.

If we were to approach PCB design with the same attitude I have about driving the speed limit, we probably wouldn’t ever get a board to power up let alone work correctly. Let’s face it, in addition to keeping us safe, the rules of the road are there to guide us so that traffic moves efficiently and without interruption. In the same way, PCB design rules and constraints also provide a guide for design in order for the board to function efficiently and without interruption. Let’s take a closer look at how these rules and constraints can be used to help us control the high speed and RF PCB trace lengths in the circuit boards we design.

Without Proper Care, the High Speed and RF PCB Trace Lengths in Your Design Can Cause Problems

Whereas PCB design used to be very forgiving with how the traces were routed, that is no longer the case with today’s high speed designs. Many years ago it was standard practice to simply throw the design into the autorouter, and then use it the way it came out. That kind of routing on today’s high speed designs however will result in a board full of signal integrity issues including reflection, signal loss, timing and even ground bounce.

Long traces on high speed transmission lines can act as antennas and radiate electromagnetic interference (EMI). All signals travel as electromagnetic waves and radiate more at higher frequencies which results in interference. To reduce the potential for EMI, it is best to keep these traces as short as possible and away from other traces. And as always in high speed design, it is a good practice to make sure that there is an adequate ground plane under them for a return path.

There are a lot of other design issues such as board layer stackup and component placement that factor into signal integrity difficulties. But how the traces are routed is usually a big part of the problem:

The best way to keep your high speed and RF PCB trace lengths the way you need them to be is to use design rules and constraints when you route them. 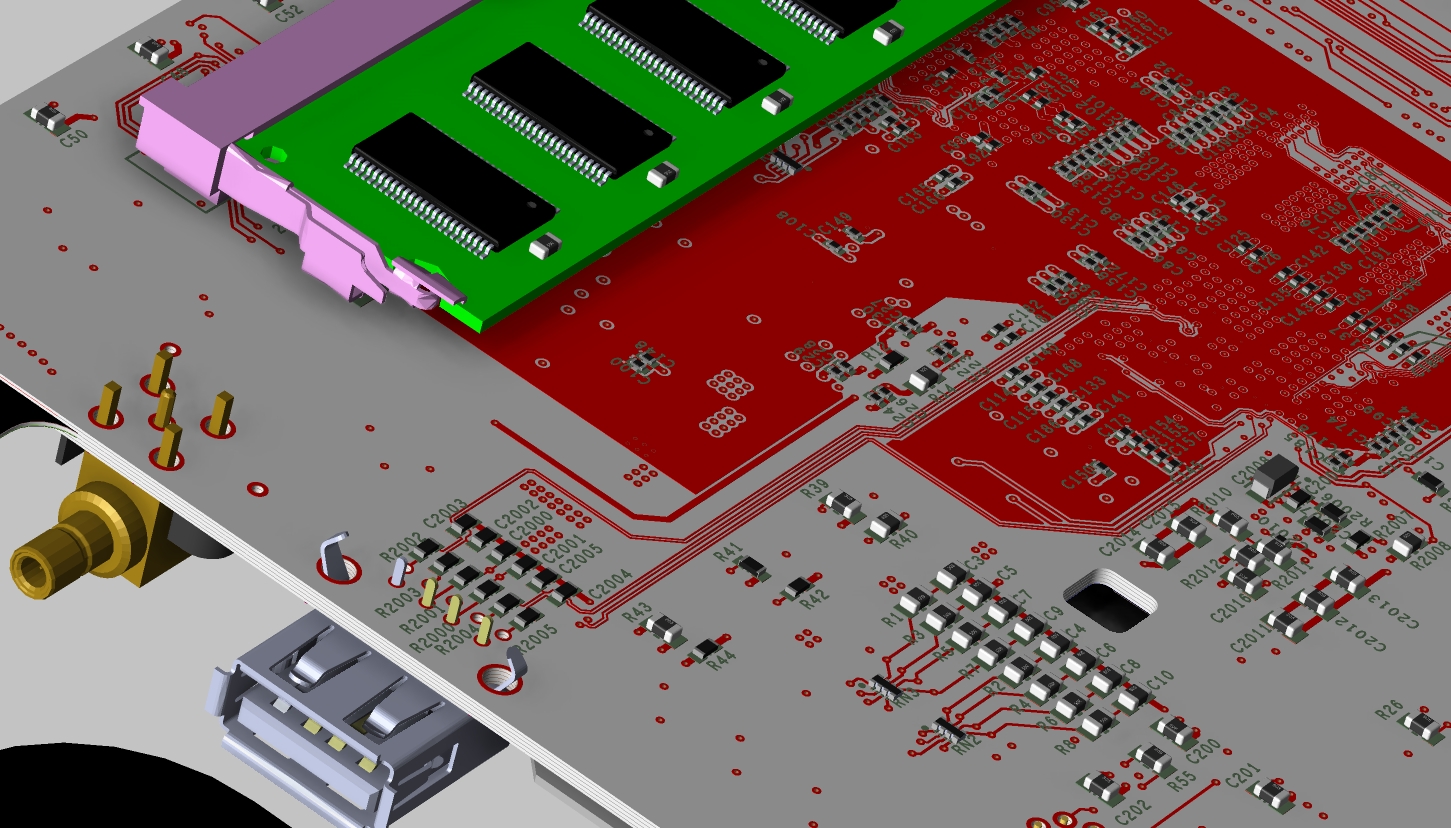 For those of us who have been using PCB design CAD systems for a long time, we are all very aware of the design rules that are built into the tools. There are rules that govern the width and spacing for traces as well as the clearances for traces to other objects like pads and vias. There are also rules for clearances between components, and clearances to other board features. For the most part these rules are set up to make sure that the board is designed to the fabrication and assembly requirements of your contract manufacturer so the board can be built.

There is another purpose for design rules and constraints, however, and that is in maintaining electrical tolerances for high speed design. These rules are in addition to regular PCB DRCs. For instance the minimum trace width on a design may be 0.005 inches wide, but you may have specific high speed nets that need 0.010 inches spacing between them. Although that is a simple example, there are a lot more rules that can help in the design of high speed and RF traces:

This is just a sampling of the different kinds of rules that are needed for effective high speed and RF design, but there is a lot more that can be done. 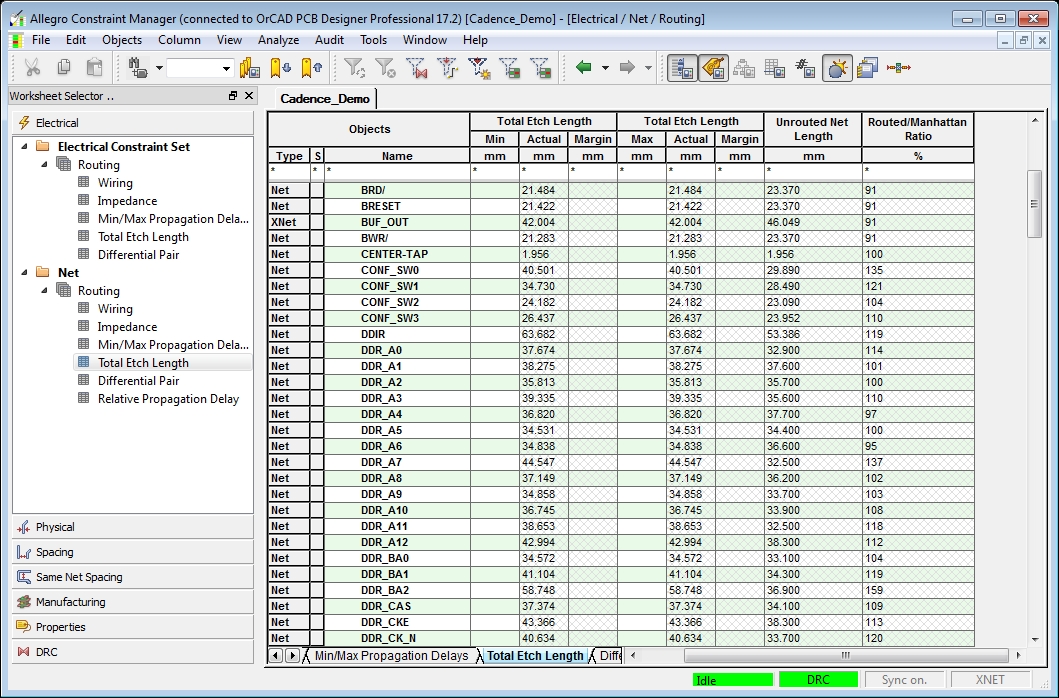 Let Your PCB Design Tools Do the Work

The most advanced PCB design tools today can do much more than what the rules we’ve listed so far can do. They can also give you the ability to work with the electrical characteristics of the net including impedance, propagation delays, and coverage in etch. These tools will have the ability to analyze what’s been routed on the board in order to report the results back to you as well as plugging the results into simulation and analysis tools for further evaluation.

The day for turning a blind eye to how the traces are routed on our PCB designs is long over. Fortunately there are PCB design systems today that can provide an amazing amount of help. OrCAD PCB Designer from Cadence is a tool that comes with the ability to work with the high speed design rules and constraints that we’ve been talking about here.