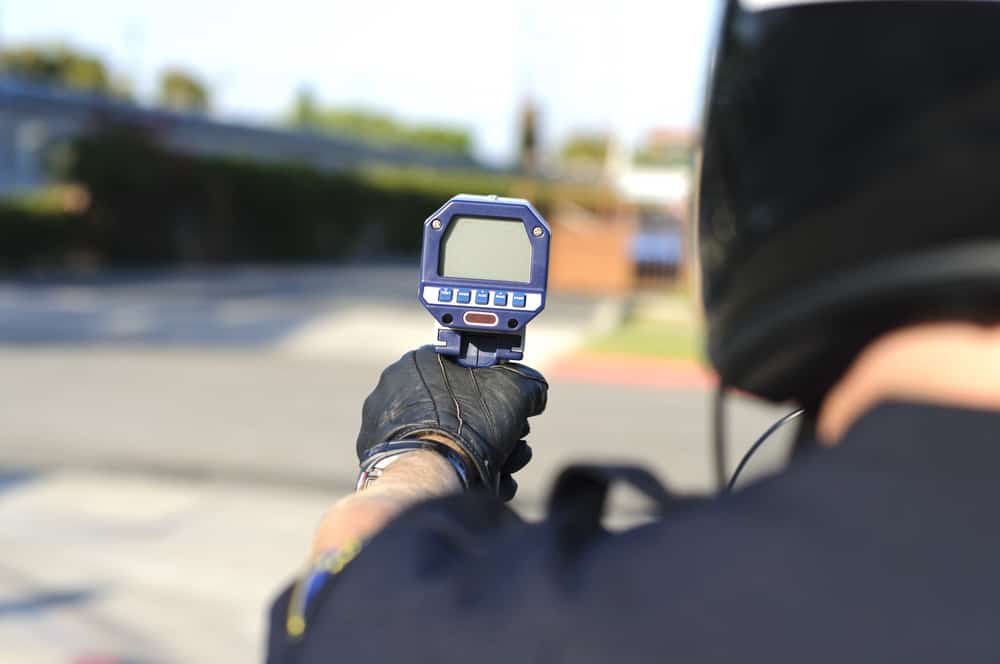 In police radar applications, the frequency of Ka-band radar is usually limited between 33.04 GHz and 36 GHz.

The proliferation of radar in remote sensing, healthcare, and security systems has encouraged cutting-edge developments in radar technology. Contact and remote radar systems are employed in monitoring and sensing applications.

Regardless of the radar type, electromagnetic waves are transmitted by radars. From the radio waves reflected by an object, the radar system detects the target and computes its velocity or future location.

The radio waves utilized in radar vary depending on the application. A few radar bands in the electromagnetic spectrum are S, C, X, Ku, K, and Ka. Ka-band radars are often used in weather forecasting, civil security systems, airborne systems, and the law enforcement sector.

The Basics of Radar

Radar frequency band choice also determines the size of the antenna. For airborne applications requiring minimum antenna size, high-frequency or low-wavelength radio waves are preferred. The beamwidth or ability of the radar to focus the radiated and received energy in a narrow region is tighter with a higher frequency. The choice of frequency also influences the range of the radar.

Ka-band frequency boasts advantages such as wide bandwidth, short wavelength, and high resolution. The reduced size of the antenna, focused power, and frequency reuse makes this radar well-suited for use in law-enforcement radar.

The Ka-band electromagnetic frequency spectrum ranges from 26.5GHz to 40GHz. In law enforcement or police radar applications, the frequency of Ka-band radar is usually limited between 33.04 GHz and 36 GHz. Ka-band radars are hard to detect, as three different frequencies–33.8 GHz, 34.7 GHz, and 35.5 GHz–are in use. These Ka-band frequencies are usually not sensed by lower-quality radar detectors.

Cadence’s suite of design and analysis tools can assist you in developing Ka-band frequency radars. Leading electronics providers rely on Cadence products to optimize power, space, and energy needs for a wide variety of market applications. If you’re looking to learn more about our innovative solutions, talk to our team of experts or subscribe to our YouTube channel.