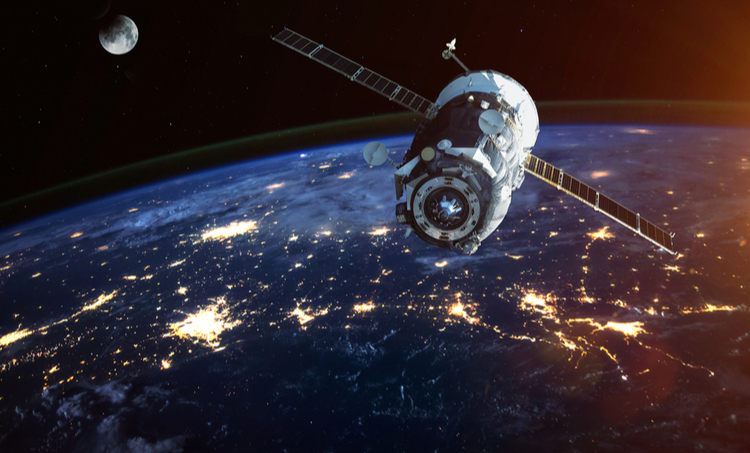 Coupled loads analysis is used to evaluate structural reliability in aerospace, and the results should be used to examine your PCB design choices.

Structural reliability in a spacecraft is all about analyzing static and dynamic loads. Deterministic static and quasi-static loads, such as acceleration during liftoff and aerodynamic pressure on the vehicle’s body, are easy to predict and analyze. As long as these loads are truly deterministic and static, the craft’s response can be easily predicted and designed to withstand such loads.

Random or periodic loading is not so easy to examine. Due to mechanical coupling between equipment in a structure, feedback can occur between different parts of the structure, which may excite a complex resonance. The result is strong unintended vibration in specific portions of the system, including in electronic components.

Extended periods of vibration are known to cause fatigue or tensile rupture in extreme cases. If you have some results from coupled loads analysis in your mechanical system, then you can determine the load amplitude and frequency your electronics may experience. If you can design your electronics to withstand these loads, you can ensure your boards will not fail during flight.

What is Coupled Loads Analysis?

Coupled loads analysis is a finite element simulation technique that is used for dynamic loading simulations. The goal is to determine how external random and periodic loads on a system translate into loading and strain on system components. This form of reliability simulation is used in launch vehicles for spacecraft as these systems often experience random and periodic loading during flight. Coupled loads analysis is a transient (i.e., harmonic) analysis involving merged finite element models of the spacecraft, launcher, and internal components.

The term “coupled” here refers to linear and nonlinear mechanical feedback within the system, which can produce complex vibratory responses. Random loading can be decomposed spectrally, and any frequency component in a random load can induce a resonant vibration somewhere else in the system due to mechanical interconnections. The same idea applies to periodic (i.e., sinusoidal), loading, where a harmonic forcing function drives a portion of the system into resonance. Strong vibrational responses of various components can induce fatigue failure over time or tensile fracture in extreme cases.

Due to the nonlinear mechanical response of real structures, random and periodic loading can excite sub-harmonic resonances, where a load at a high frequency produces a vibration at a lower frequency. The computed responses and the calculated minimum and maximum levels can be used to inform mechanical design choices for system components, including PCBs in spacecraft. Vibration test results and coupled loads analysis results are both important for identifying portions of a system that may require redesigns. 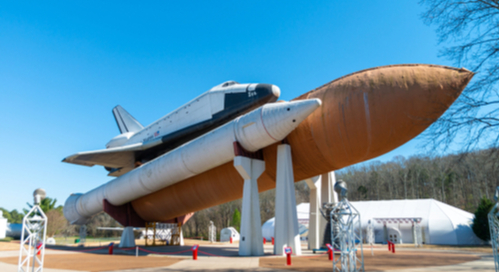 Each portion of the space shuttle is coupled to all other portions mechanically. Coupled loads analysis shows you how a load in one section influences loading in all other sections, including in your PCBs.

Coupled loads analysis is not used in PCB design directly as it is a structural technique. Rather, the results from coupled load analysis and vibration tests can be used to determine which types of components may be best for your next aerospace PCB, and which type of solder you should select. Your goal is to design your board such that the design load meets certain specifications, which are related to the test load and qualification load. In other words, your mechanical requirements for your board should provide a certain margin of safety against failure.

The mechanical margin of safety for the design load used in the Sentinel 3 satellite program was set to 1.32, although a more conservative value may be necessary. The qualification load is the expected loading from coupled loads analysis, while the test load is the measured load on a structure during a vibration test. The original Sentinel 3 program defined three color-coded regions relating these three types of loads. This color coding is still useful as it allows you to identify which portions of a system need to be strengthened or redesigned.

After vibration testing and coupled loads analysis results are obtained, portions of the system requiring redesign can be triaged. Due to complex mechanical coupling, a redesign in one portion of the system may change the test and qualification loads in another portion of the system. In a PCB, redesigns may need to occur at the component level or the substrate level. 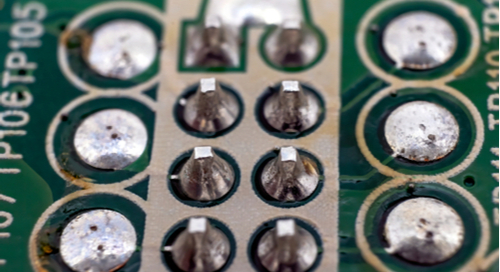 The substrate provides some extra mechanical support for through-hole components.

Although solder joint strength and failure is normally considered in PCB design for spacecraft, the board itself can also vibrate or deform under strong random loading. The board itself can even be included in coupled loads analysis. The results would then tell you which type of material would be the best substrate choice for your PCB. Larger vibration amplitude may motivate the use of a material with greater fatigue resistance as you do not want fatigue failure to occur. You could then qualify your results against the plastic deformation strength and ultimate tensile strength of your substrate material.

Once you’ve determined the mechanical requirements for your new board using coupled loads analysis, you’ll need a full suite of PCB design and analysis software to create your board. Allegro PCB Designer from Cadence provides industry-standard PCB design tools alongside Cadence’s full suite of analysis tools. You’ll have access to the design features you need to create powerful, long-lasting electronics.

You can optimize your signal chain to receive and transmit maximum peak envelope power with the right circu...

Use thermal FEA simulator for your heat management problems to keep your PCB running at acceptable temperat... 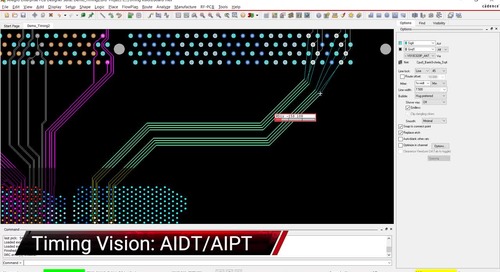 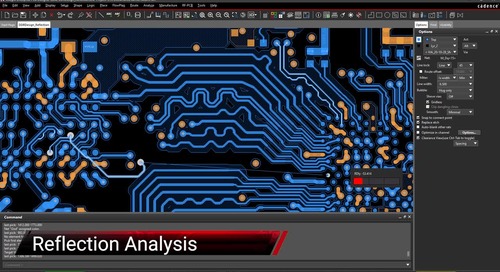 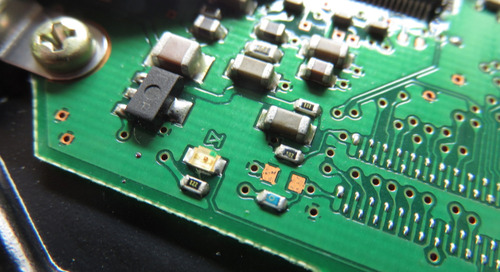 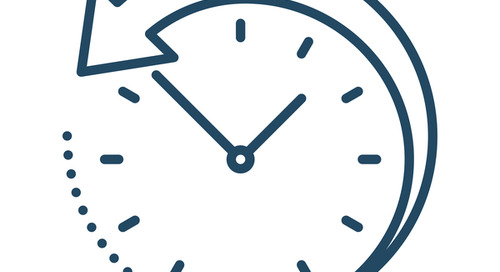 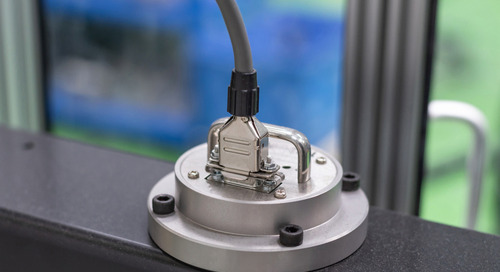