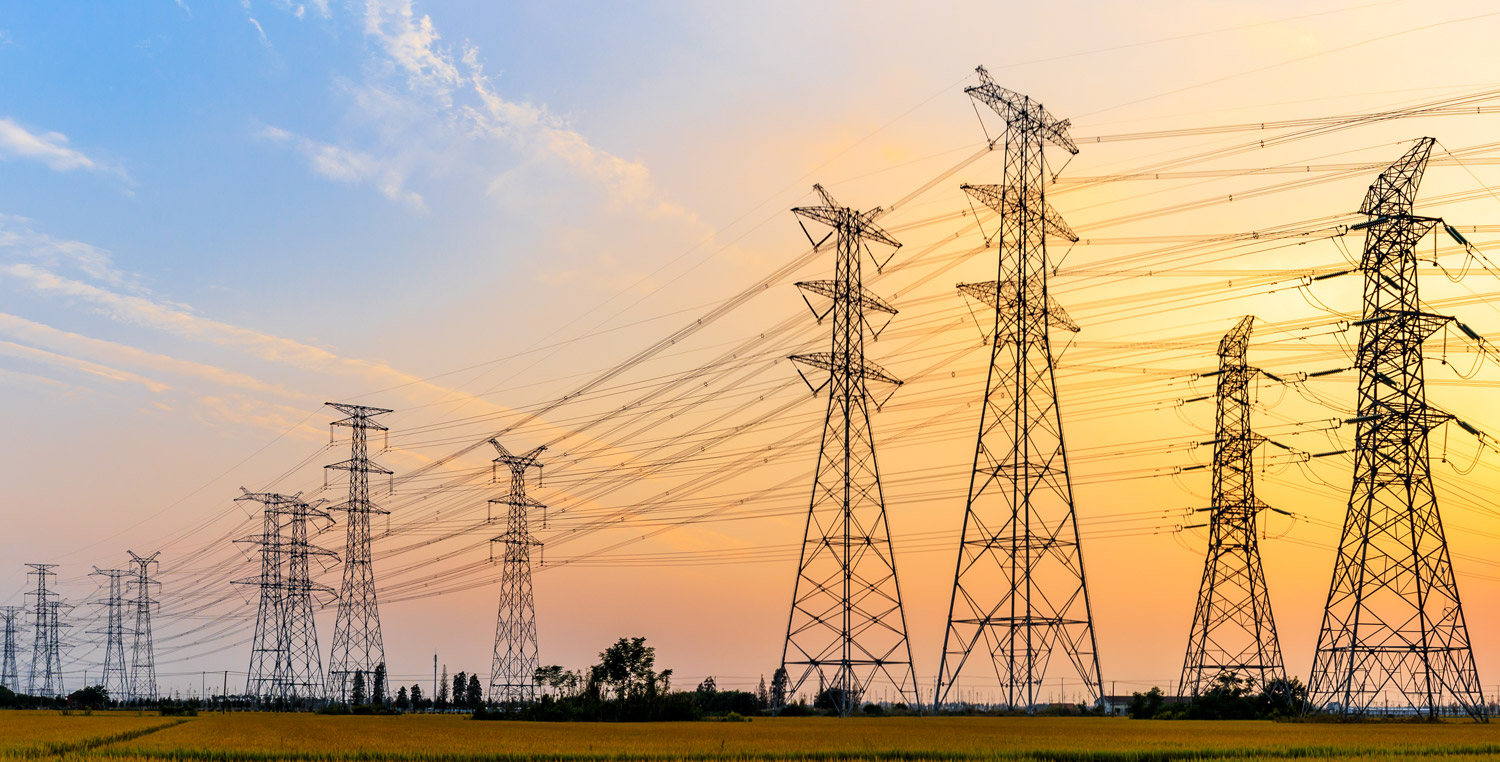 Power supply design is a consideration at every point on the grid, from generation to end product.

For PCBs, power comes in many forms, reflecting the diverse needs of circuits in different applications. Translating between different currents (type and value), voltages, frequencies, and other essential waveform characteristics is a necessary step for all electronics. Power animates the circuit, but any designer who has been burned or shocked by a board during development knows full well that mistakes made in designing power systems can have consequences. What may be a painful inconvenience can quickly evolve into a serious or fatal injury as current and voltages rise with the increased power demands of a board. Even disregarding worst-case scenarios, power will influence every circuit and component on a board, and overlooking this influence during design is likely to result in a board that requires significant revisions at a later stage.

While power supply design is an exceedingly broad point of conversation, the logical starting point would be the circuits themselves if form follows function. By understanding the different methodologies influencing power circuitry, designers can coax the best performance out of their design given a variety of different constraints.

Arguably the most defining aspect of power supply design revolves around what type of converter will be necessary to build around the source or onboard power. Converters can accept and outputs provide AC or DC. The different functionalities of the three styles revolve around how the converter translates between the input and output:

The simplest power design is that of the linear regulator. The linear regulator has an operation that is immediately intuitive to anyone with a basic understanding of electronics theory: by functioning as a resistive load, the regulator can provide a lower output voltage from a higher input through the dissipation of power in the form of heat. In effect, some power is used to heat the element to achieve the desired voltage at the load.

Depending on the change in voltage over the load as well as the supply voltage, linear regulators offer a simple and extremely stable voltage waveform as an end product with minimal EMI issues that may present themselves in fast-switching power supplies. Provided the board does not have any concerns over the heat generation in the vicinity of the regulator, whether that’s because of the overall small amount of heat produced (such as in linear dropout regulators) or because the board design can effectively sink heat, regulators are an effective implementation. However, linear regulators are poor at energy efficiency and can only drop the voltage down from the input level, thus requiring a sufficiently high source for operation. For these reasons, regulator usage is confined to boards where priorities of efficiency, heat, and nonstandard voltage levels are minimal.

How can designers increase efficiency in design? Due to their flexibility and power efficiency, switching-mode power supplies encompass a significant fraction of power designs. Though there are far more permutations available to fit the exact current, voltage, and efficiency requirements of a particular board, the basic non-isolated topologies are outlined below:

One important operating parameter for switched-mode power supplies is the period current is supplied to the load when being sourced from the inductor. Power circuits are said to operate either continuously or discontinuously when the current supplied for the full duration of the inductor-sourcing cycle is greater than zero or when the current through the inductor is zero at any point during this state, respectively. 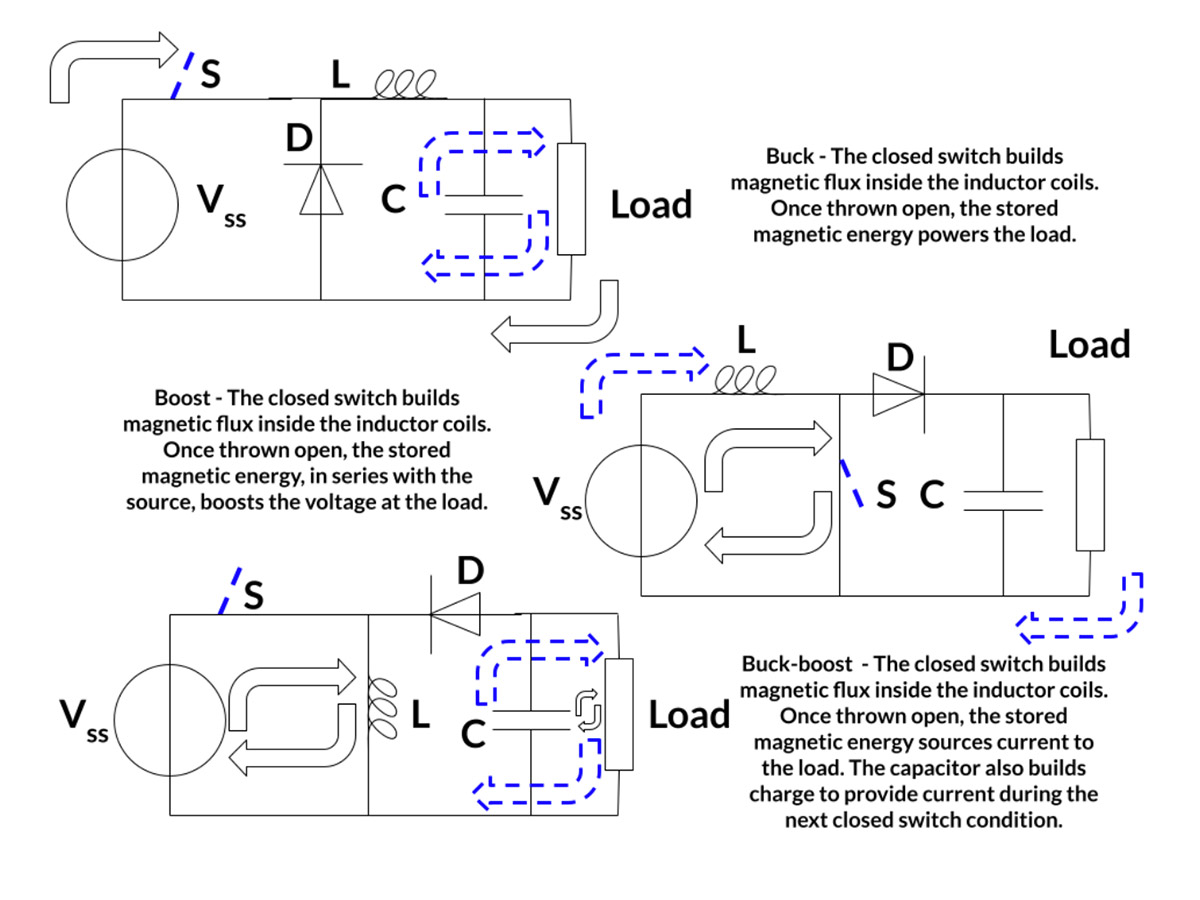 A visual reference for the buck, boost, and buck-boost converter theory.

Up to this point, the discussion has neglected purely capacitive methods of power design. Commonly known as charge pumps, circuits in this mold can generate integer and fractional multiples of an input voltage using a two-stage process similar to magnetic charging switched-mode power supplies. A particular open or closed switch configuration first charges the capacitors while the alternate condition allows the source and capacitors to supply in series, combining the values of the sources at the load. Capacitive switched-mode power design has a more narrow area of application, primarily in the realm of low-power electronics, where efficiency is more valuable than absolute throughput. 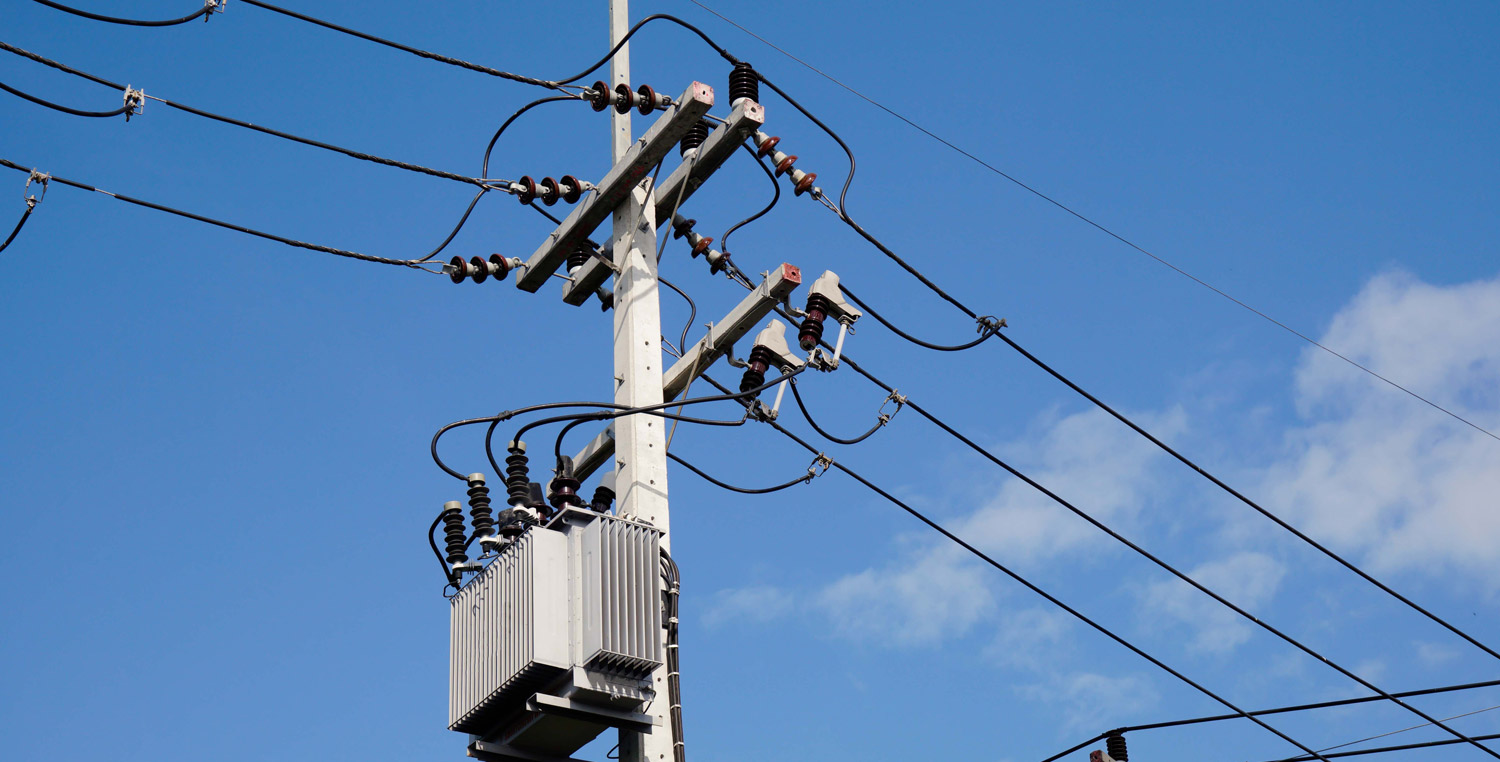 Isolation and transformers form an important part of any power design infrastructure.

The selection of the power topology is equally as important as the enactment of best practices to coax out optimal performance for a particular configuration. Luckily, these design criteria apply broadly to any choice of power design:

In general, the layout process (placement and routing) should follow a logical flow of both size and priority. Large components or those that require a certain position on the board (e.g., edge, away from tall components for vertical connector, etc.) should be placed/routed before those that can be arranged with greater flexibility. Not only will prioritizing in this manner improve performance, but it will likely save on time that would be spent correcting the layout. As always, keep traces short and direct, and refer to the manufacturer’s datasheet.

Power supply design is a broad topic encompassing many supporting design concepts in addition to being a topic all its own. The necessity of best practices when designing power cannot be overlooked: systems with poor power delivery, grounding, or other issues are likely to experience substandard performance and disruptions during operation. Without a toolset to evaluate the various aspects of board design that can influence power performance, designers can be left in the dark as to how well a circuit is performing. Fortunately, Cadence’s PCB design and analysis software provide a thorough evaluation of work-in-progress to reduce time spent on prototyping and revisions. Coupled with OrCAD PCB Designer, users can realize even the most complex and demanding boards with a full slate of features built for ease of use and power.